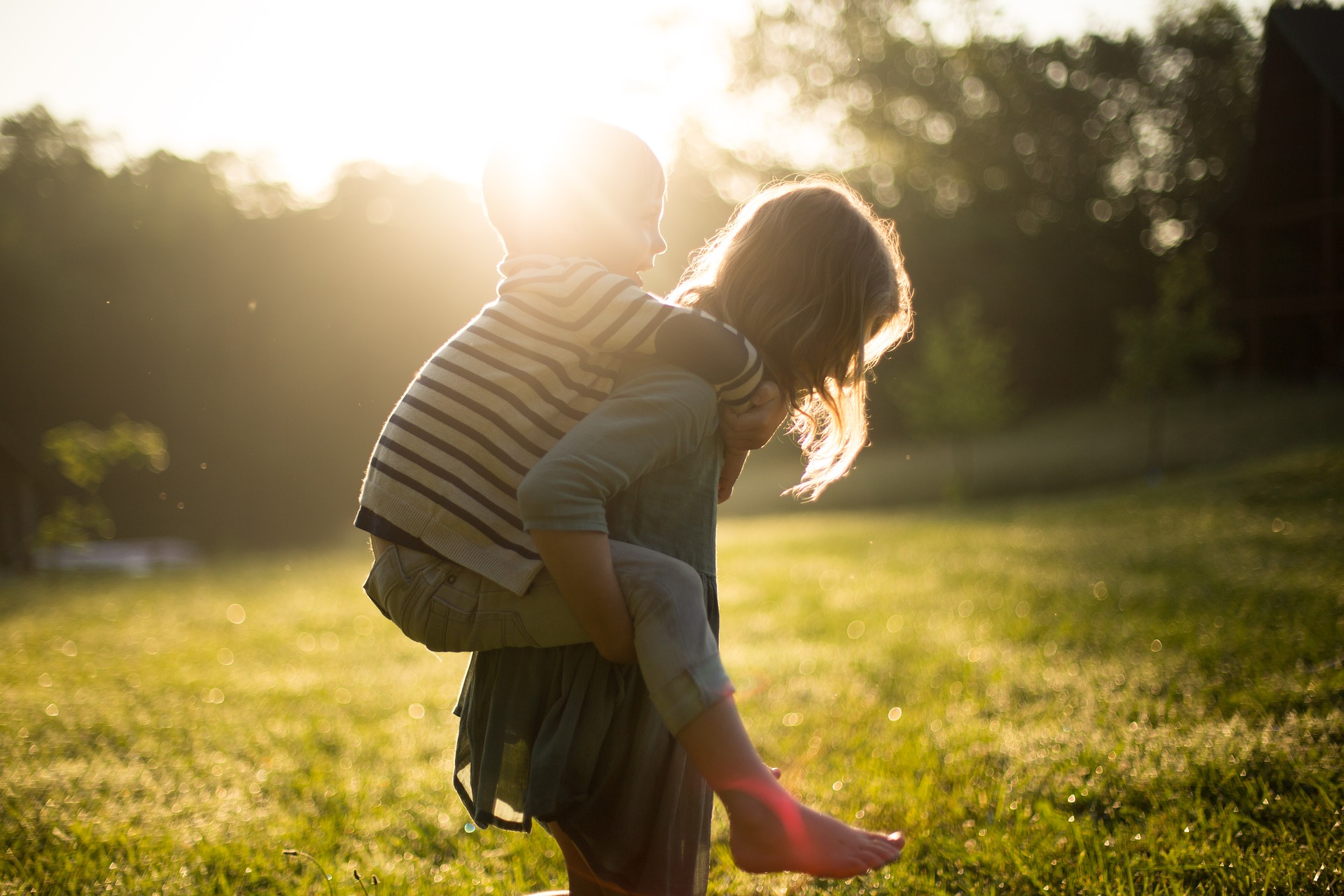 This is the third article in a series. To start from the beginning, click here.

Years ago, I would occasionally be asked by members of our synagogue, “So, when are you going to write your book about raising children?”

I suppose people felt that our four little ones were well behaved and likable. So, the question. At the time, however, I had no interest in writing on the subject. Why? Because we had not yet raised our children! My wife and I hoped for the best as we thought about their futures.

Now, three decades later, I finally feel I can speak with some authority on the subject. Our four children have turned out to be terrific human beings, the majority of whom are faithful participants in the Messianic Jewish experience. They have children of their own and my wife and I like what we see from our vantage point as happy grandparents of eight adorable little munchkins.

So, here are a few observations based on our personal experience and fortified by references to Jewish texts which speak either directly or indirectly to the subject. I hope you find these thoughts helpful.

“There are three partners in the making of man: the father, the mother and G‑d.” (Kiddushin, 30b).

Do you want your children to follow the Messianic Jewish path? If yes, I suggest that you and your spouse unselfconsciously demonstrate a pattern of worship, prayer, and observance at home. The fact is, your example—plus the encouragement of teachers and rabbis—will fortify little ones to stand for God, even in a world which says in a thousand different ways, “Forget about it.”

We have always made it a point to pray together. We daven alone, but we regularly read Scripture and share spontaneous prayer. When the kids were small we would be sure to leave our bedroom door open so they could catch us in the act of praying! Now, decades later, the pattern has taken hold to varying degrees in their approach to life.

Cultivate your ability to shift your talk about God… to baseball…. and then to little ponies… without losing a beat. This unselfconscious speech with our children suggests to their little hearts and minds that a holistic approach to our relationship with Him and with Messiah is both doable and delightful.

It is vitally important to teach our children to be able to stand alone when their faith, values, or personhood is being challenged. Among the best Jewish examples are Messiah Yeshua and his earliest Jewish followers. Your kids can benefit from hearing accounts such as this one:

“Then they called them in again and commanded them not to speak or teach at all in the name of Yeshua. But Kefa (Peter) and Yochannan (John) replied, “Which is right in God’s eyes: to listen to you, or to him? You be the judges! As for us, we cannot help speaking about what we have seen and heard.” (Acts 4: 18-20)

The incident occurred in the early days of the Messianic Jewish community in Jerusalem, just after the healing of a paralytic on the steps of holy Temple. The Temple authorities felt threatened by the unambiguous supernatural healing done in the Name of Yeshua. They felt they had to shut this down. But, despite their threats, Yeshua’s followers stood tall.

Our kids need to understand that defiance for its own sake is no virtue. But for the sake of heaven or the sake of justice, it may be necessary.

My mother Bea Nichol, of blessed memory, taught me (her visually-impaired eldest son) to stand up against bullies. When she and my father learned that some kids were picking on me at school, they enrolled me in boxing program to learn how to defend myself. I was seven years old at the time. I remember my mother specifically teaching me, “Never start a fight, but be ready to stand up for your rights or for kids whom others are picking on.” I have always been profoundly grateful for this legacy. I had begun to learn to stand alone. My wife and I as a Messianic Jewish leadership couple have had to learn to stand alone and it seems our kids have imbibed the lesson as well. I suggest for the sake of your children, you go and do likewise.

#3 – The power of Shabbat dinners.

How do you inculcate Jewish values while living in the increasingly secular Diaspora? We have seen Shabbat as a powerful antidote – specifically, the Friday night Shabbat meal with liturgy, Saturday morning services, and “chilling out” at home until Shabbat ends.

A Jewish child has a soul that “is truly a part of G‑d above” (Tanya, Chapter 2)

So long as children grow up in a spiritually-supportive environment, they seem to have a gravitation toward God and holy things. Their souls are attuned to God unless we as parents unintentionally damage that sensibility.

In our home before Shabbat began, each child would have his or her job to help clean the house. Then, we sat together at the Shabbat table. Although we did not rigorously follow all of the prescribed blessings and songs, we participated in a significant enough portion that the rhythm became inculcated from day one of their lives. They carry that legacy with them as adults to varying degrees.

Of course, healthy parenting requires flexibility, especially during the teenage years. One of our sons had his heart set on joining the high school football team. We chose not to object. It seemed that this was a deep-hearted desire for our boy—but we required that if there was a game on a Friday night, he would still have to come to services on Saturday mornings. Occasionally, the varsity team played on Saturday mornings. We allowed this, too. But Dan knew this was an exception, a necessary accommodation only. Shabbat was sacred. But in Jewish thinking, religion is not for angels, but for people. We gave a pawn (a few days of football) to win a rook: the long-term commitment to our faith which Dan and his wife maintain today.

Why is keeping Shabbat so critical? In part because a Jewish home should be mikdash me’at, a home filled with calm and reflection. It goes without saying that modern American life does not support such values. But children need the calm and the predictability of a weekly rhythm where family members can enjoy just being together.

One practice which has characterized our home has been the excitement we have always expressed when any of the children returned home. “Hey, Joel! How’s it going?” or “Hey, Julie’s home!”

We were always excited to see them and so, our welcome was exuberant and heartfelt. Only later on did we learn that the Jewish sages had a phrase which described this: b’darchei noam—encountering people pleasantly and peacefully.

The Sages instituted that one should greet their friend with G‑d’s name, as the verse says (Ruth 2:4), “And behold, Boaz came from Bethlehem, and he said to the reapers, ‘May G‑d be with you!’ And they said to him, ‘G‑d bless you.’”– Talmud, Berachot 54a. Boaz, the great Jewish soul, greeted people warmly and so should we.

Having four children who know how to love, how to live successfully, and how to walk with God… is a great source of personal satisfaction. I hope these thoughts help you on your journey as parents or future parents.

This article was written by MJTI President Rabbi Rich Nichol. Read part 1 or part 2 of the series, or Rabbi Rich’s article about how to manage fear and anxiety with faith.