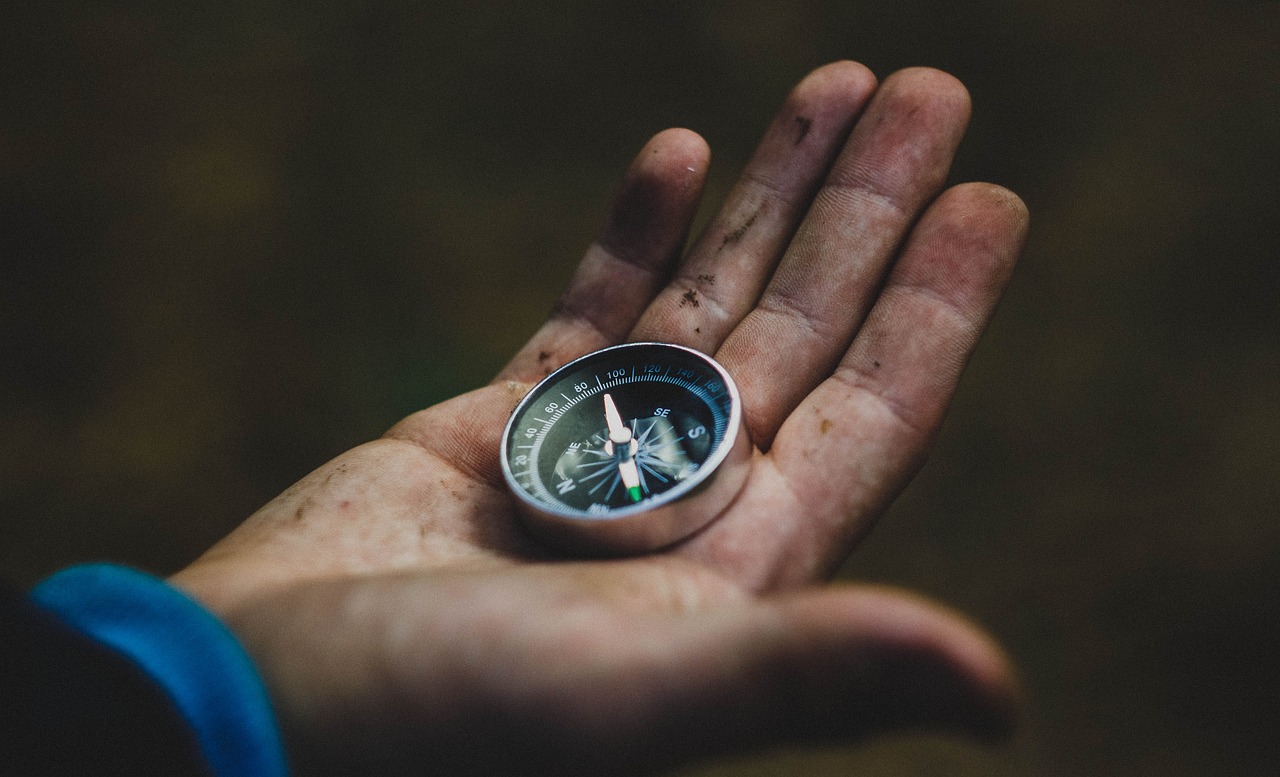 The patriarchal narrative continues in this week’s parasha, Vayeitzei (Genesis 28:10 – 32:3). We find Jacob on his way tp Haran, seemingly in an attempt to get away from his justifiably-angry elder twin brother Esau, after Jacob had stolen Esau’s blessing from their dying father, Isaac. It is important to note, however, that Jacob’s “fleeing” was not a spur-of-the-moment choice. At the end of last week’s parasha, we read,

Then Isaac sent Jacob away and he went toward Paddan-aram, to Laban the son of Bethuel the Aramean, the brother of Rebekah, the mother of Jacob and Esau. Now Esau saw that Isaac blessed Jacob when he sent him to Paddan-aram to take for himself a wife from there, when he blessed him and commanded him saying, “Don’t take a wife from the daughters of Canaan.” (Genesis 28:5-6)

This is important to realize, as we often think that Jacob was purely fleeing Esau. While he certainly was, that this was not the sole reason for his exodus. Remember in Chayei Sarah, Abraham commanded his most trusted servant,

…you will not take a wife for my son from among the daughters of the Canaanites among whom I am dwelling. On the contrary, to my land and to my relatives you must go and get a wife for my son Isaac. (Genesis 24:3-4)

Therefore, in compliance with their fathers’ wishes, both Isaac and Jacob married members of their extended family back in Paddan-aram, while Isaac’s half-brother Ishmael married an Egyptian, and Jacob’s twin Esau married two Canaanites. Returning to Jacob’s journey as travelled from Beer Sheva, he came to a “certain place” and decided to spend the night (Genesis 28:11). Though the exact location of the place is not mentioned, traditionally it is Mt. Moriah, or what would become the Temple Mount. The reason for this is that the stones Jacob collected were gathered from (הַמָּקוֹם) ha-makom, or The Place, which has become one of the names of HaShem. After collecting the stones, Jacob laid down to sleep and dreamed,

All of a sudden, there was a stairway set up on the earth and its top reaching to the heavens—and behold, angels of God going up and down on it! Surprisingly, ADONAI was standing on top of it… (Genesis 28:12-13)

…and He said, “I am ADONAI, the God of your father Abraham and the God of Isaac. The land on which you lie, I will give it to you and to your seed. Your seed will be as the dust of the land, and you will burst forth to the west and to the east and to the north and to the south. And in you all the families of the earth will be blessed—and in your seed. Behold, I am with you, and I will watch over you wherever you go, and I will bring you back to this land, for I will not forsake you until I have done what I promised you.” (Genesis 28:13-15)

So, whether Jacob was following Isaac’s instructions to seek a wife from among his extended family or he was fleeing Esau in fear of his life, it would appear that HaShem was not only in charge of the situation, but also watching over and caring for Jacob throughout his travels and exploits. HaShem reassured Jacob that the covenant promise given to his grandfather (Genesis 12:2-3) would continue through him (Genesis 28:13-14). Despite Jacob’s actions in appropriating his brother’s birthright and blessing (as well as being the younger of the brothers), Jacob was going to be the one through whom HaShem’s plans for Israel and the world would be realized.

It may be that Jacob gained the most comfort from HaShem’s statement saying,

“Behold, I am with you, and I will watch over you wherever you go, and I will bring you back to this land, for I will not forsake you until I have done what I promised you.” (Genesis 28:15)

Often, we assume that HaShem’s care for us is contingent upon our total obedience to his word and will in our lives. Such requirements were not placed upon Jacob, and I suggest that such requirements are not upon us either. Make no mistake, it is better to obey him (and with disobedience there may be consequences), but HaShem’s care remains intact regardless. Notice that HaShem’s promise in v.15 is not based upon Jacob’s faith or obedience, but rather based upon the character and the word of HaShem himself.

Likewise, think about HaShem’s words to Bnei Israel after their forty-year wandering in the wilderness,

The wilderness wandering was rampant with complaining and disobedience which often brought about HaShem’s discipline, but that discipline never caused HaShem’s care, provision, or protection to disappear. Most of us have not had dreams like Jacob, nor are our life situations like those that Jacob would face in Laban’s household. But we, like Jacob, can trust in the promise of HaShem that he will watch over and care for us throughout our own life’s journey.

The author of Hebrews, quoting HaShem’s promises in Deuteronomy 31:6 & Psalm 118:6 left these words of encouragement to each of us.

…for God Himself has said, “I will never leave you or forsake you,” so that with confidence we say, “The Lord is my helper; I will not fear. What will man do to me?” (Hebrews 13:5-6)

Like Jacob, no matter where we travel and no matter what dangers or situations await us, HaShem will be with us and will keep us. And while it is better to walk out our lives in obedience so as not to incur the discipline of HaShem, the reality is that our Father loves each of us and cares for us just as he did Jacob.

See how glorious a love the Father has given us, that we should be called God’s children—and so we are! (1 John 3:1)

Pleasant travels no matter where on life’s journey you might be!