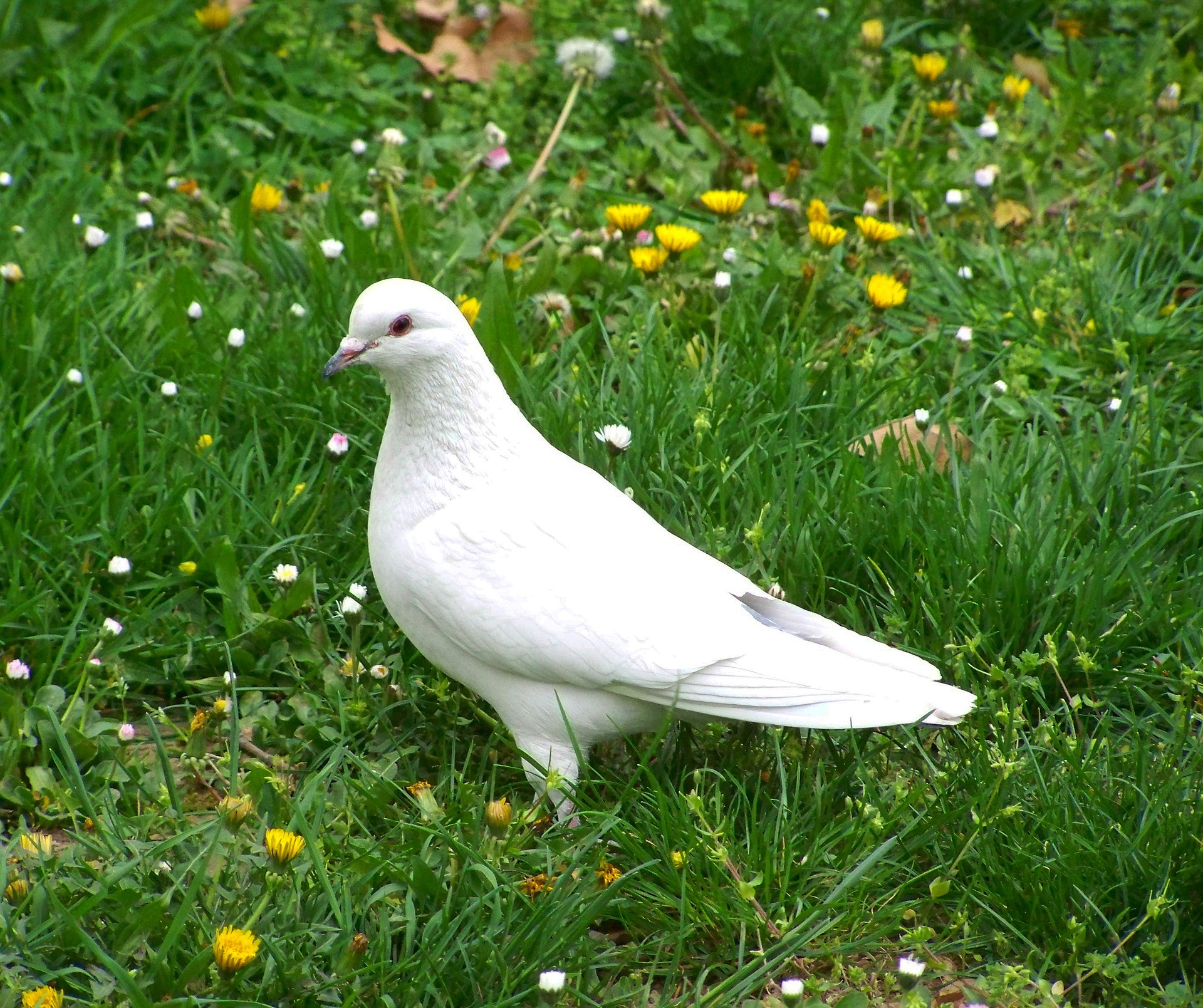 In a recent Bible study, we were tasked to read Luke 20:1-8 and then “study it, meditate on it, or whatever you like to do with the scriptures in the study.” Then we were to expound on one or more points that speak to us. What follows is a result of my study.

From the very beginning of Yeshua’s ministry, authority was a primary issue. For example, in the synagogue in Kfar Nachum (Capernaum) the people were astonished by his teaching “for He was teaching them as one having authority and not as the Torah scholars” (Mark 1:22, emphasis added). Then after casting out an unclean spirit from a member of that synagogue, “They [the members of the synagogue] were all so amazed that they asked among themselves, ‘What is this? A new teaching with authority! He commands even the unclean spirits, and they obey Him!’” (Mark 1:27). In Kfar Nachum, not only did Yeshua teach with authority, but he backed it up with a demonstration of power.

After Yeshua’s extensive teaching in the “Sermon on the Mount,” we read these words, “Now when Yeshua had finished these words, the crowds were astounded at His teaching, for He was teaching them as one having authority and not as their Torah scholars” (Matthew 7:28-29). At this point, the Torah scholars and other religious leaders were bound to be getting a little worried. The comparison was clear, Yeshua taught with an authority that the Torah scholars and other religious leaders just did not have.

Apparently, Yeshua also had the authority to pass on his authority, “Yeshua summoned His twelve disciples and gave them authority over unclean spirits, so they could drive them out and heal every kind of disease and sickness” (Matthew 10:1; Mark 6:7; Luke 9:1). This sharing of authority sounds very much like an earlier transference of power. Remember when HaShem spoke to Moses concerning Joshua, “Give to him some of your authority so that the whole community of Bnei-Yisrael will obey him” (Numbers 27:20). Just as Joshua was to take over from Moses to lead the people, so too the disciples were to eventually take over from Yeshua in pronouncing the good news of the Kingdom of God, bringing healing and deliverance to those in need.

So just as Yeshua’s ministry began, it was coming to a close. After three years, the religious leaders were still questioning his authority to teach and to do the work of his Father. The common man recognized not only that Yeshua taught with authority, but that he exercised that authority over demons, diseases and even death (Lazarus & the widow’s son to name a couple). In John’s gospel, speaking of his own death Yeshua states, “No one takes it [Yeshua’s life] away from Me, but I lay it down on My own. I have the authority to lay it down, and I have the authority to take it up again. This command I received from My Father” (John 10:18).

Interestingly, even though they did not want to accept it, the ruling kohanim, Torah scholars, and elders all recognized Yeshua’s authority; they just did not want to acknowledge where it came from. Eventually they stopped questioning him, “For they no longer dared to question Him about anything” (Luke 20:40; also, Matthew 22:46 & Mark 12:34). In fact, I believe that Mark’s account of no more questions is the most enlightening. Immediately after a Torah scholar acknowledged the truth of Yeshua’s answer to his question as to what the greatest commandment was, we read, “When Yeshua saw that he [the Torah scholar] had answered wisely, He said to him, “You are not far from the kingdom of God.” And no one dared any longer to question Him” (Mark 12:34). I suggest that the Torah scholar and his companions realized that if were they to continue asking questions, they would have to accept Yeshua’s authority, and this caused them to back off.

The question remains the same today: by whose authority are the claims of Yeshua’s Lordship and Messiahship made? Who is the source of Yeshua’s authority? I believe that Rav Shaul answered the question very succinctly when he wrote to the Yeshua-followers in Philippi,

For this reason, God highly exalted Him and gave Him the name that is above every name, that at the name of Yeshua every knee should bow, in heaven and on the earth and under the earth, and every tongue profess that Yeshua the Messiah is Lord—to the glory of God the Father. (Philippians 2:9-11)

Equally, these words from Yeshua himself, as recorded by John, are part of the answer,

“Amen, amen I tell you, the Son cannot do anything by Himself. He can do only what He sees the Father doing. Whatever the Father does, the Son does likewise.” (John 5:19)

Yeshua’s authority comes straight from his Father to do the work of the Father among his creation. But that authority did not cease when Yeshua returned to his Father’s side in glory. Before his ascension, Yeshua told his disciples to wait in Jerusalem,

“But you will receive power when the Ruach ha-Kodesh [Holy Spirit] has come upon you; and you will be My witnesses in Jerusalem, and through all Judah, and Samaria, and to the end of the earth.” (Acts 1:8)

At Shavuot/Pentecost, the disciples received the empowerment of the Ruach ha-Kodesh to become witnesses of Yeshua and the Gospel of the Kingdom. Just as Yeshua had empowered and authorized his disciples to heal the sick and cast out unclean spirits, his Father empowered and authorized the disciples to establish the Kingdom of God. Now in the authority of Yeshua and the empowerment of the Ruach ha-Kodesh, the Kingdom is being proclaimed throughout the earth. Soon not only will every knee bow and every tongue confess that Yeshua is Lord, but additionally Israel will proclaim Baruch haba b’shem Adonai, Blessed is He who comes in the Name of the LORD!

This article was written by MJTI Registrar Rabbi Michael Hillel. For more by Rabbi Hillel, read his drash on Parasha Vayeitzei or his musings on the surprising value of procrastination.