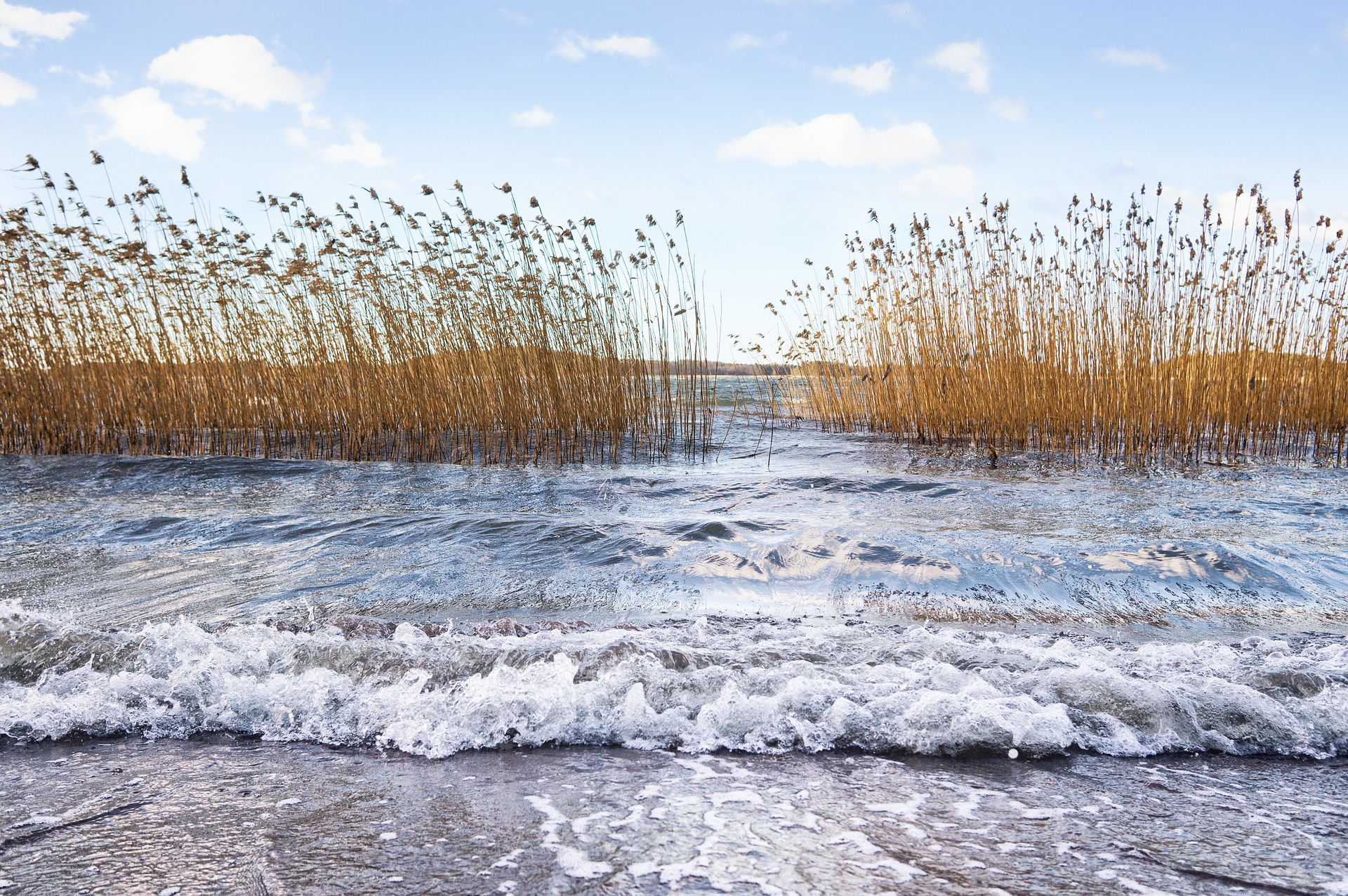 In this week’s parasha, Beshalach (Exodus 13:17 – 17:16*), we continue the Exodus narrative. Ten plagues had fallen on Egypt, largely due to Pharoah’s hard-heartedness in not allowing Bnei-Israel to depart. The final plague was literally the “last straw:” the death of all the firstborn of Egypt from Pharoah’s house to the lowest servant’s hovel as well as all the livestock throughout the land. Only Jacob’s descendants were spared. This caused Pharoah, in a moment of great despair, to send Bnei-Israel out of his land. Sadly, as day dawned, Pharoah realized that during the night, not only had all the firstborn died, but in his anguish-driven haste, Pharoah lost the majority of his cheap labor force. This could not stand, so he mustered the best of his army and charioteers and headed out in pursuit of those who had become the bane of his existence.

Eventually, Pharaoh approached the fleeing multitude of Bnei-Israel as they found themselves on the banks of Yam-Suf, the Sea of Reeds (Exodus 14:9). Unfortunately, though maybe not surprisingly, Bnei-Israel was less than happy with what appeared to be this inevitable confrontation.

Moses, who by this time, had seemingly gotten used to their vacillating between bouts of joy and exuberance, and whining and complaining, responded, “Don’t be afraid! Stand still, and see the salvation of ADONAI, which He will perform for you today. You have seen the Egyptians today, but you will never see them again, ever! ADONAI will fight for you, while you hold your peace.” (Exodus 14:13-14)

Before chiding the Israelites for their fickleness, consider how often we have done the exact same thing. When things are going well for us, we are full of praise for the blessings we’ve received. However, when things are not going so well, we, at times, find ourselves echoing the words of Job’s wife after all the devastation that Job had experienced in such a short time.

Then his wife said to him, “Are you still holding firmly to your integrity? Curse God and die!” (Job 2:9)

It is incredible how quickly we can go from the mountaintop of joy to the swampy marshland of depression. The lesson here is that we need to make sure we do not judge or disparage others in their low times, as we might well be there someday ourselves. In this, Rav Shaul’s exhortation rings true, we should “Rejoice with those who rejoice; weep with those who weep.” (Romans 12:15)

Returning to the banks of the Yam-Suf, consider the strength of the Moses’ assurance concerning the potential upcoming battle,

Thirty-eight plus years later, the descendants of those standing at the bank, would hear similar words as they prepared for future battles as they entered into the land of Canaan,

For ADONAI your God is the One who goes with you, to fight for you against your enemies to save you. (Deuteronomy 20:4)

Before anyone suggests that these promises of protection and assisting in fighting life’s battles only apply to Bnei-Israel, consider these words from Rav Shaul, as he quoted the Psalmist,

This means, if we can accept that HaShem fought on behalf of Israel, both as they left Egyptian oppression and then as they entered into the land promised to Abraham, Isaac, and Jacob, then we must accept Rav Shaul’s words that HaShem will fight on our behalf as well. This does not mean that we simply sit back and do nothing, or whine and complain because of our lot. No, like Bnei-Israel at the banks of Yam-Suf, at such times we must step out in faith, trusting that HaShem will honor his word, his promise.

Before the roll call of faith in Hebrews 11, we read these words, “Now faith is the substance of things hoped for, the evidence of realities not seen.” (Hebrews 11:1) With this verse in mind, consider that there was no indication that the Yam-Suf parted before Bnei Israel began to move. It was their trust in Moses’ guarantee from HaShem that energized their faith to step forward and in doing so, they saw the waters part, and the rest is history.

There are times when we have no choice but to trust HaShem and step out in faith, trusting in the reality that not only is God for us (Romans 8:31) but “we know that all things work together for good for those who love God, who are called according to His purpose” (Romans 8:28). As Bnei-Israel was safe and secure in the midst of the walls of water, so too we can rest in the assurance that we are safe and secure in the strong arms of our Father and our Messiah Yeshua.

* All Scripture readings are from the Tree of Life (TLV) Translation of the Bible. Copyright © 2015 by The Messianic Jewish Family Bible Society.

This article was written by MJTI Registrar Rabbi Michael Hillel. For more by Rabbi Michael, read A Reflection on Divine Authority or his drash on Parasha Vayeitzei.