The MJTI faculty is comprised of highly motivated instructors with outstanding credentials, decades of combined ministry and educational experience, and a passion for Yeshua and Messianic Judaism. The faculty members support the vision and values of the school and are also engaged in a wide range of other Messianic Jewish religious activities. The school is dedicated to expanding the base of qualified instructors to continue to meet our teaching needs. 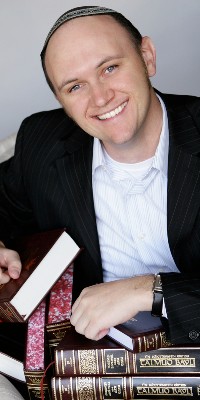 DHL Candidate (Rabbinic Literature, Spertus Institute); M.A. (Rabbinic Writings, MJTI) Rabbi Joshua teaches courses in Jewish Studies and Messianic Jewish Spirituality. In addition to being a faculty member he is also an alum, graduating in 2009. He also serves as Senior Rabbi of Simchat Yisrael in West Haven, CT and as President of the Messianic Jewish Rabbinical Council. He is the author of two biblical commentaries and numerous articles, is an avid mountain biker, and loves the outdoors. He is married to Monique, and they have two sons. 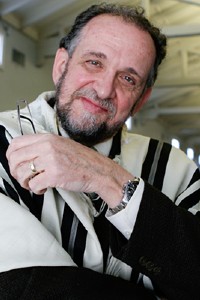 Stuart Dauermann is a co-founder of MJTI alongside Rabbi Mark Kinzer. In keeping with his dissertation work on the role of the Rabbi, he is sometimes asked to teach what might be termed “practical rabbinics,” often in partnership with Rabbi Rich Nichol. And as a credentialed missiologist, he looks for any and all opportunities to teach about sharing Yeshua faith with the Jewish world. 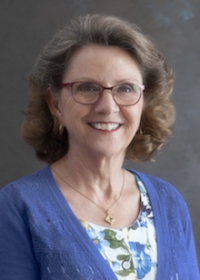 Dr. Vered, as she is known by MJTI students, has been Academic Dean of MJTI since 2014. She received her smicha as a Rabbi from the Messianic Jewish Rabbinic Council in 2018, where she now serves as the chair of the Faith and Halachic Standards committee. She currently teaches various courses in the MJTI graduate programs including Apostolic Writings: The Early Messianic Community, World of the Apostolic Writings, Apocrypha & Pseudepigrapha, Apostolic Writings and the Dead Sea Scrolls, 2nd Temple Judaism, Halachic Process, and many more. She also teaches a class each year in the Panim el Panim (PEP) program. 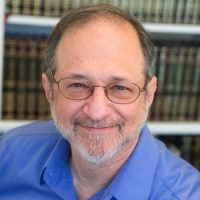 Carl Kinbar joined the MJTI faculty in 2005. Since then, he has taught primarily in the areas of Bible and Rabbinic Writings. He is honored to teach students to read the Bible more deeply and to engage Jewish tradition as a primary source of Messianic Jewish life and thought. 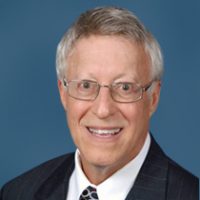 Elliot Klayman began teaching at MJTI in 2013 when he did Bible study teaching at MJTI’s center in Los Angeles. He has since taught Medieval Judaism in the Jewish Studies Graduate Program; and Great Jewish Modern Thinkers in the Panim el Panim program (PEP). 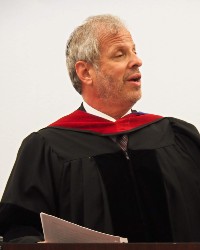 Richard Nichol is one of the founding members of MJTI. He joined the Board at the school’s founding in 2003, and in 2014 he was appointed the President of the Institute.

In addition to holding the position of President, he teaches courses in the Master of Rabbinic Studies Program: Sermon Preparation and Delivery, Congregational Growth and Development and Key Events in the Jewish Life Cycle. He also teaches in the Panim el Panim program. 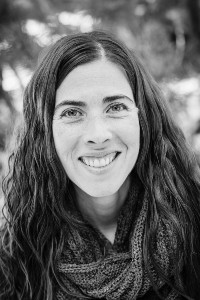 Jennifer Rosner has been teaching for MJTI since 2010. She teaches courses on Messianic Jewish theology, Jewish-Christian Relations, and Modern Judaism. She is also affiliate assistant professor of Systematic Theology at Fuller Theological Seminary, and serves on the faculty of Azusa Pacific University and The King’s University. After spending two years living in Jerusalem, Israel, Jen currently resides in Lake Tahoe with her family. Jen’s doctoral dissertation, Healing the Schism: Barth, Rosenzweig and the New Jewish-Christian Encounter, was published by Fortress Press in 2015. She also edited Mark Kinzer’s book, Israel’s Messiah and the People of God (Cascade, 2011). She has published articles and presented numerous conference papers on Jewish-Christian relations, Messianic Judaism, Karl Barth, Franz Rosenzweig and other related topics. You can visit her website at www.jenrosner.com. 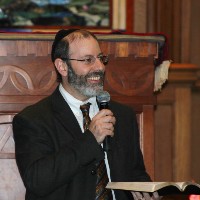 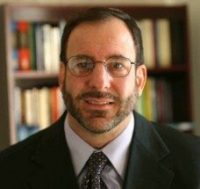 Paul Saal is a co-founder of MJTI and has served as a faculty member and an administrator since the beginning  of this millennium. He teaches classes in personal and communal spirituality and ethics. He is a former editor of Kesher: A Journal of Messianic Judaism and author of many published theological papers and articles.

He received smicha (ordination) through the Union of Messianic Jewish Congregations (UMJC) and the Messianic Jewish Rabbinical Council (MJRC), of which he has served as president. Additionally, he is also the founding leader of Congregation Shuvah Yisrael in West Hartford, Connecticut where he has lived since 1994.

It his passion to mentor future rabbis and leaders for lives of service.