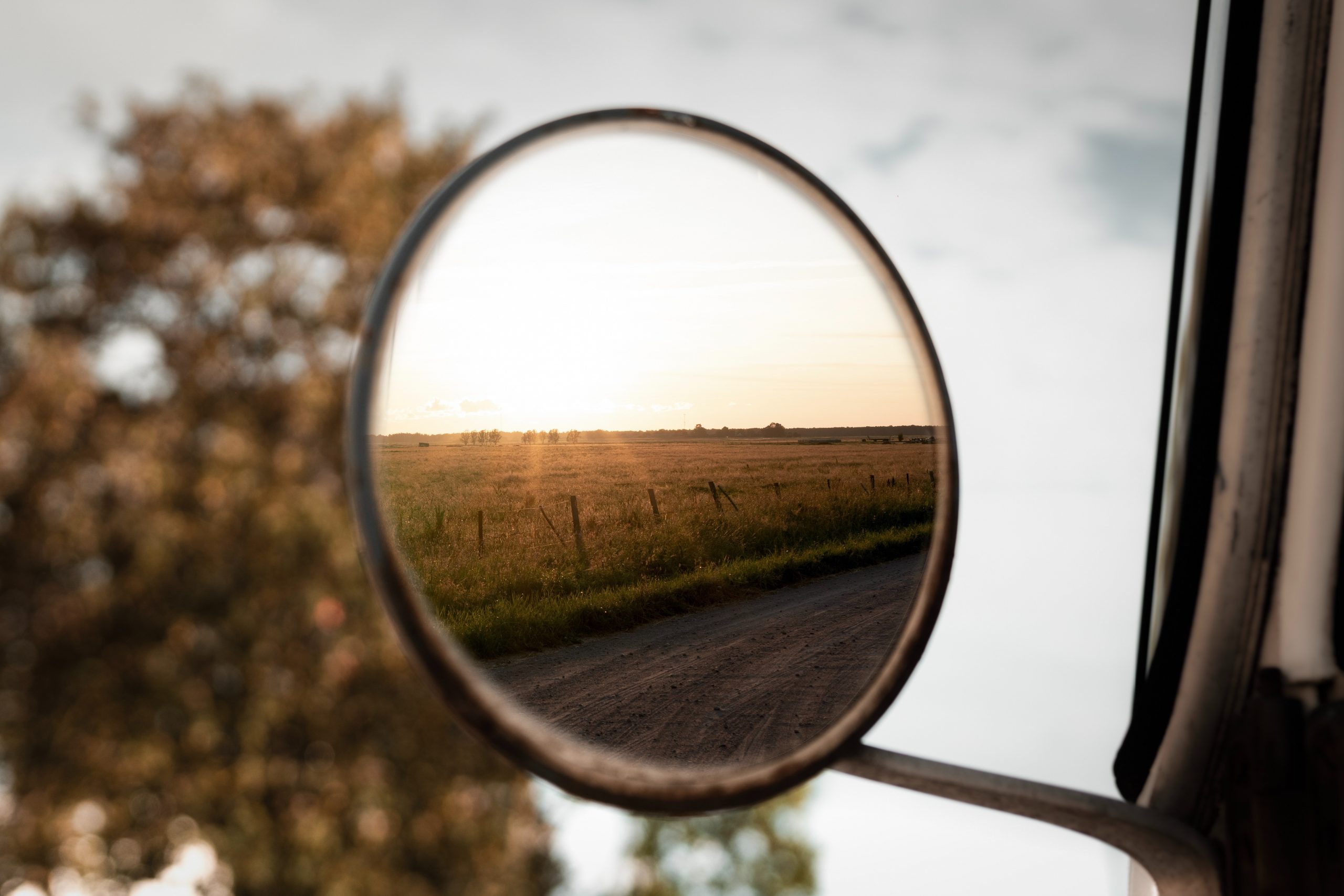 The High Holidays are behind us for another year. We have travelled God’s way in those marathon weeks, and it may be tempting for us to settle back into a comfortable, mindless rhythm until Chanukah starts at the end of November. However, from shofar blowing and fasting to dancing, we must ask ourselves: where have we been, where are we now, and what does this mean for the days ahead?

We started with the Jewish New Year on Rosh Hashana with the blast of the shofar signaling the alarm for us to get right with God. We were then called to engage in collective and individual self-examination and repentance, during the Ten Days of Awe, in preparation for Yom Kippur, a foreshadowing of Klal Yisrael’s national day of repentance and salvation. On that day our people will say in one accord, “Baruch Ha’ba b’Shem Adonai!” in recognition of the advent of Messiah to the Mount of Olives from where he ascended. What a celebratory proleptic moment visualizing Israel born in a day, a spiritual army exceedingly great, and welcoming Messiah Yeshua home! I can see the surprise on the faces of our people when they realize that He is none other than the One whom Messianic Jews have been proclaiming. I can also envision the shock on the faces of Christians upon their Savior’s return, when they realize that He is Jewish. May that day come soon!

Five days after Yom Kippur, Sukkot began. Leviticus 23:42 says that we are to dwell in booths (sukkot) for seven days, so that we may know that God had the Jewish people dwell in booths; yet, nowhere else in scripture does it say the Israelites actually dwelt in such housing. In fact, it says they dwelt in tents (oh’heleem), a different world entirely. How do we reconcile this? Perhaps that is the reason why some ancient midrashic sages said that sukkot refers to the clouds under which the children of Israel dwelt. Let me suggest that the children of Israel were dwelling under the cloud of the Shadow of the Almighty, experiencing God’s shelter, safety and comfort provisions. That cloud was Yeshua, God’s protective covering, an allusion to the Messiah to come.

In Matthew 17:4 Peter said to make three booths, one for Yeshua, one for Moses, and one for Elijah. Then suddenly a bright cloud overshadowed Yeshua. Thus, the booth and the cloud and the presence of Yeshua are all in association. Further, in Numbers 9:15-16, perhaps another allusion to Yeshua in the wilderness, we read:

These are the pages of the past that lead us to a joyous celebration of Simchat Torah, where we end one journey but begin anew the harvest cycle that our ancestors have been celebrating for 3,500 years. We turn the page from “this is the blessing” (“v’zot ha’bracha”) where Moses blessed the b’nai Yisrael in his farewell address. It was the end of the road for Moses, but a new beginning for Joshua, who took up the mantle to enter the promised land and on to heetkhala hadasha — a new beginning. We go forward to the past and look backward to the future, as we make the Torah scroll transition, symbolic of our cyclical travels led by the Lord. We find refuge within the Sukkah of God, that secret dwelling place where He shelters us from the pouring rains and merciless hail, protecting us from stumbling on the crags and the cavernous rocks which impede our journey.

We learn from I Corinthians 10:4 that in the wilderness, “they were drinking from a spiritual Rock that followed them, and that Rock was Messiah.” Thus, Yeshua was in the wilderness as that spiritual thirst-quenching Rock. We also know that there was a cloud that was leading the way in the wilderness for the Israelites. Similarly, I suggested that the “booth” in the wilderness is that spiritual shelter-cloud under which we are to dwell. Yeshua is that cloud who provides direction on our journey, until these flimsy “booths” wear out and we enter into eternity — that eternal rest, which is what Sukkot pre-shadows. We await with great anticipation that glorious “eighth day” which inaugurates that new beginning — the eternal days ahead!

For more by Rabbi Klayman, read his article on the Libyan Donkey and the Golden Lamp or For the Love of Shmitah.