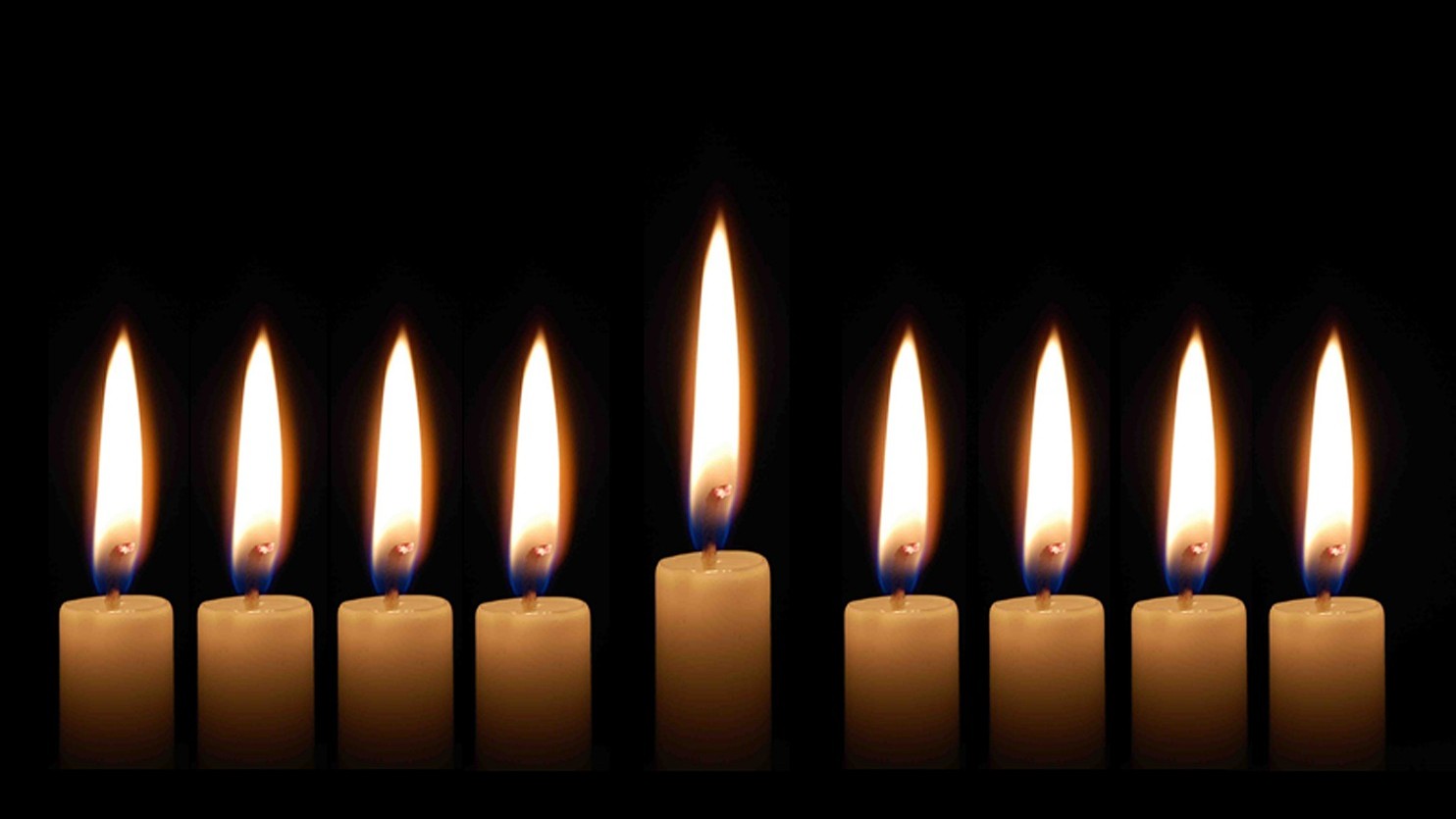 The long history of Judaism can be both a blessing and a sort of curse: on the one hand, we have thousands of years of wisdom to tap into. On the other hand, it can be difficult to meaningfully understand certain traditions in the context of our contemporary lives.

There is not one neat cultural meaning of Hanukkah that resonates with modern Jewish sensibilities. Some have suggested that Hanukkah celebrates religious freedom. Others see it as a general response to authoritarian oppression. Some even joke tongue-in-cheek that the miracle of the oil lasting eight days is a divine response to a supply chain problem!

However, we can see that one of the primary messages of Hanukkah is to avoid assimilation at all costs. This can both compliment but also contradict the concept of religious freedom. Can we possibly imagine old Mattathias, leader of the Maccabees, accepting a compromise where the east wing of the temple would offer kosher sacrifice, while, in the spirit of pluralism, the Hellenistic Syrians were serving pork barbeque on the west side?

Let us make no mistake: the Maccabees did not fight for religious freedom, but to cleanse the land for the worship of the one true God of Israel. While they fought to end the Greek cultic practices imposed through the military tyranny of Antiochus, the Syrian Greek ruler, they also fought to end the long-felt effects of assimilation. The hard-to-swallow truth is that many Jews then, as today, envied the freedom and fanfare of the nations, and were all too happy to put off the yoke of Torah. The war opposed the attractive popular spectacle of uncircumcised athletes in public sport as much as it did the forced sacrifices to Zeus in the Great Temple. It should not surprise us then that the greatest miracle of Hanukkah is not the immediacy of military triumph, but the sustenance of the Divine light.

Perhaps the tradition surrounding how we light the Hanukah menorah, or hanukiah, can illustrate this point. One candle is lit the first night with the number of candles increasing each successive night. This is the tradition handed down from the school of Hillel and accepted by most practicing Jews in the world today. The school of Shammai, in contrast, held that all eight candles should be lit on the first night, and the number of candles should diminish by one each successive night. This view seems logical since each night the sanctified oil used to light the menorah in the Temple would have diminished. But then this would assume that there was enough oil to light the menorah in the first place.

Hillel argues that each night more oil was necessary to light the lamp, so the magnitude of the miracle increased. This follows the Jewish concept of the ascendancy of holiness. Since lighting the Hanukah candles is a holy act, each night the holiness increases and so therefore should the number of candles.

The two schools of thought punctuate the two-pronged nature of the Hanukkah miracle as identified in the prayer Haneirot Halelu, recited after lighting the menorah each night. The first part states, “These lights we kindle to recall the wondrous triumphs and the miraculous victories wrought through your holy priests for our ancestors in ancient days at this season.” At Hanukah we acknowledge that God, as is often His style, “gave the strong over into the hands of the weak.”

The second part of the prayer goes on to say, “These lights are sacred through all eight days of Hanukah. We may not put them to ordinary use but are to look upon them and thus be reminded to thank and praise You for the wondrous miracle of our deliverance.”  It encourages us to look upon the miracle of maintaining the Jewish people in the face of ongoing assimilationist influences. The real miracle of the lights is that they do not end in eight days; rather, we are encouraged to become participants with God in our own spiritual deliverance by directing our attention to praising Him and remembering Him as He remembers us.

We might infer that Beit Shammai emphasizes the military victory. Though important, the effects of physical victory quickly fade, leaving few lasting results. We have seen this in our own times. The conquests of the USSR have broken into the myriad countries of Eastern Europe. This summer, twenty years of U.S, military engagement in Afghanistan faded away in a matter of weeks, if not days. This is not to comment on politics but merely to note that military campaigns are impermanent. In the same way, history records that the Maccabees, the so-called champions of religious freedom, became strong-armed dictators of religious oppression in Israel during the century that followed. By lighting eight candles on the first night and decreasing the number each night after as Shammai suggested, we observe the diminishing power of military might.

Spiritual power, on the other hand, begins modestly and is often barely noticed, then increases over time and slowly displays its lasting effects. By lighting the candles in ascending order as Beit Hillel suggests, we can see the more efficacious nature of the spiritual miracle—the power of the spirit, which grows day by day. As it was for the Maccabees, it is for us. We have a culture that continually attempts to seduce us into believing that true power is in wealth and influence. We American Jews try our hardest to look and act like our neighbors. We can get swept up in the craze of shopping and can forget the true spiritual meaning of Hanukkah, just as our Christian neighbors can forget the true spiritual meaning of Christmas amongst the consumerism of the holidays. This year, just as every year, let us be gently reminded of the greatest miracle of the season, that God has sustained His light among His people Israel despite the best efforts of both militant tyrants and seductive assimilationists, recalling the words from the traditional reading for Hanukah:

This article was written by Rabbi Paul Saal. For more by Rabbi Saal, read his article about Tisha B’Av.