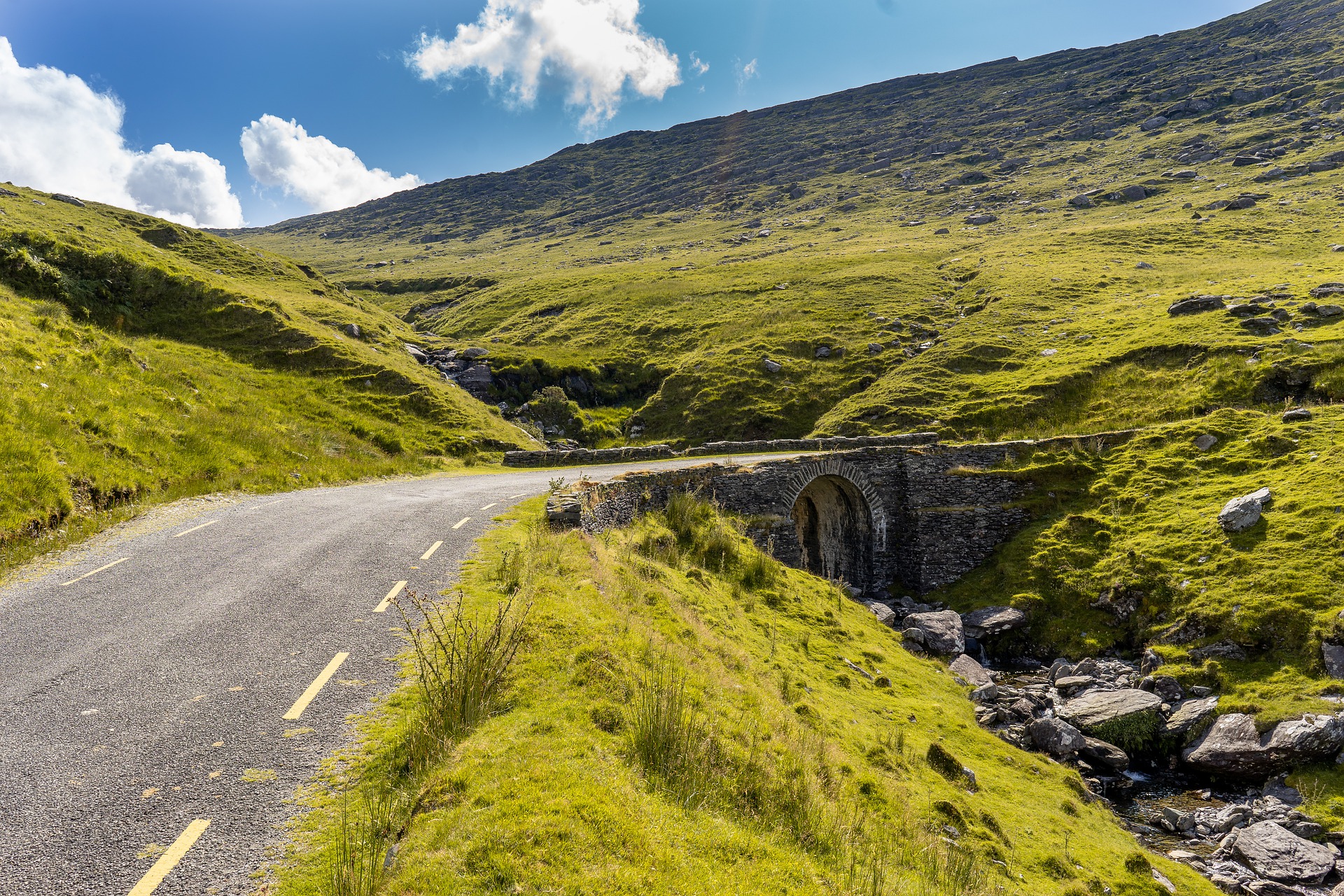 In Vayeshev (“And he dwelt,” referring to Jacob in the land of Canaan), we can see the invisible hand of God orchestrating the story that ultimately leads to the coming of the Redeemer, Messiah Yeshua. This week’s portion isolates the early story of Joseph, who is sent by his Father to catch up with his brothers, who are out in the country tending the sheep. The brothers of Joseph are already plagued by jealousy because their Father has favored their dreamer brother, Joseph, evidenced by clothing him in an ornamental colorful tunic. Joseph had also prophesied that his brothers and even his parents would pay obeisance to him. So when his brothers see him in the distance, they conspire to kill him, reminiscent of Cain killing his brother Abel earlier in Genesis.

The plot thickens when Joseph is saved by the intercession of two of the brothers, Reuben and Judah. Instead of death, they threw Joseph into a cistern, and sold him to Ishmaelites—who sell him to Midianites who take him to Egypt where he finally comes to rest into one of the Pharaoh’s official’s charge, into Potiphar’s house.

Meanwhile, a very bizarre story interrupts the smooth and intriguing flow of drama, when we read about the brother Judah and his sinful episode with his widowed daughter-in-law, Tamar. It was customary when a husband died without children, for a next of kin to raise up a seed by marrying the widow, in what is called the levirate marriage. Judah was guilty in not facilitating that union with his son Shelah. This resulted in Tamar forced to play the harlot, entrapping her father-in-law into sleeping with her and giving rise to twins; one of those twins, Perez, winds up in the messianic line ultimately producing King David, and his progeny, Yeshua, the Messiah and Redeemer.

The story of Joseph then resumes. In Potiphar’s house, Joseph is accused with a fake allegation of assault by Potiphar’s wife, and winds up in prison with the king’s baker and the king’s cupbearer, where he continues to provide prophetic interpretation of dreams. True to Joseph’s interpretation of their dreams, the cupbearer is restored to the king’s household and the baker is executed. Contrary to Joseph’s urging, though, the cupbearer didn’t remember to mention to ask Pharaoh to pardon Joseph when he was restored to the kingdom. This contrasts well with the New Testament story of Yeshua on the crucifixion stake as a thief repented and begged him, “Remember me when you come into your kingdom.”

Unlike the cupbearer, Yeshua did not forget but said, “This day you shall be with me in paradise.” Cupbearers might forget, but Yeshua never does. And if we repent, like that thief (and like the brothers of Joseph did, as recorded in a later parasha), we too will be with Yeshua in paradise.

This article was written by MJTI COO Rabbi Elliot Klayman. For more by Rabbi Klayman, read his article reflecting on this year’s High Holidays, The Libyan Donkey Overturns the Golden Lamp, or For the Love of Shmitah.