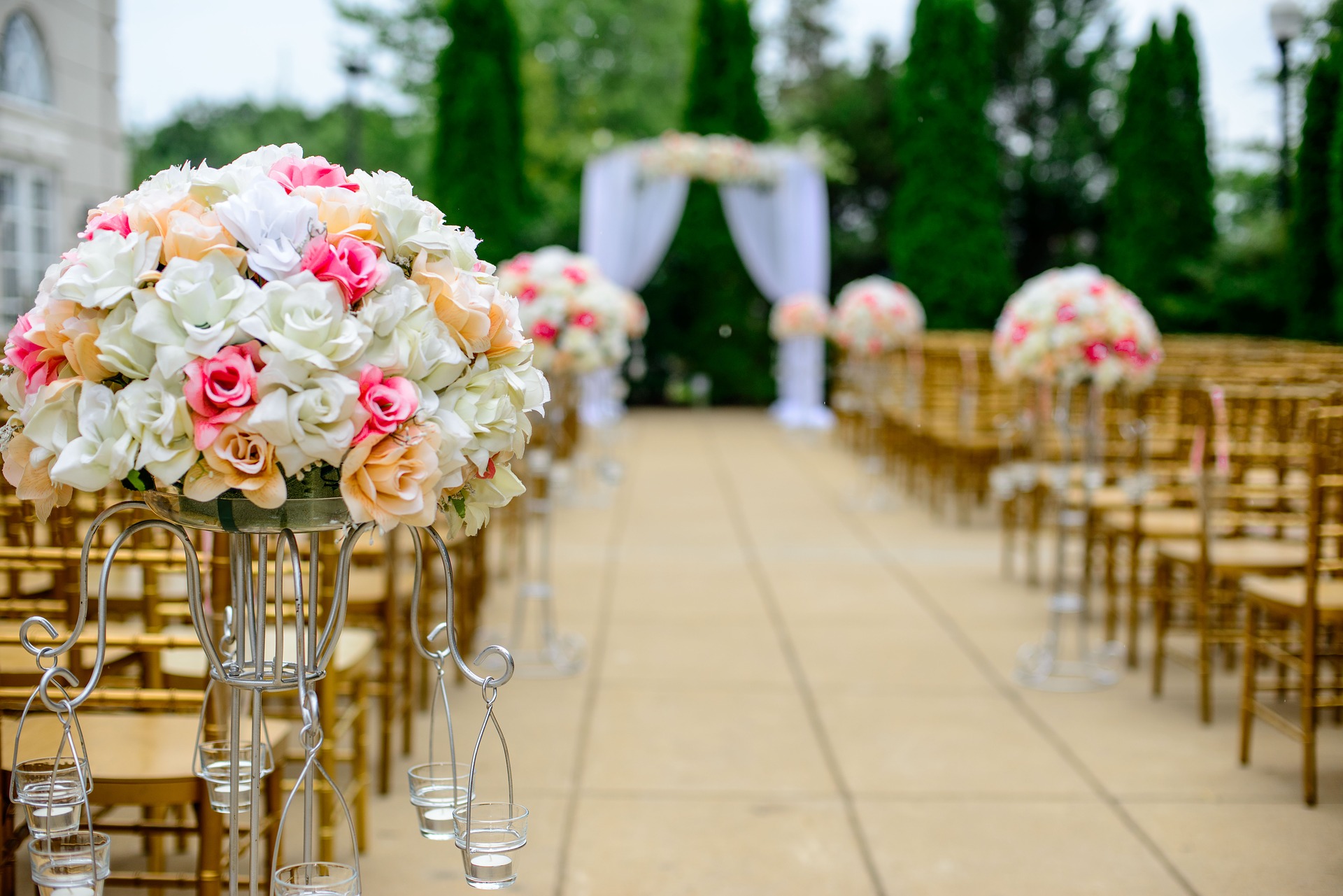 Last May 25th, my wife Sue and I celebrated our 46th anniversary. Let me tell you the truth: We have enjoyed our partnership each and every day since the moment it began—and even before! However, despite our years of happy matrimony, we not are all that similar temperamentally, in fact –

From the day we met in the halls of the Ithaca College School of Music in September 1970, our differences were clear: I was the hippie-dippie jazz trombone player and she was the demure classical bass player.

I wore torn jeans, never clutched an iron, and didn’t own a comb. She wore conservative tailored outfits and knee socks. I was a secular Jewish kid from Long Island, she a gentile girl with Midwestern roots.

If an angel had appeared to either of us in those days letting us know we’d marry, have four kids and seven grandchildren (to date!), that I would come to believe in Jesus and she would convert to Judaism under the auspices of a Messianic Jewish Rabbinical assembly… I would have probably dismissed the angel’s prognostications as the result of some bad hashish!

Yet, here we are. An eighth grandchild is on the way. All four grown children are happily married, with ongoing Jewish commitments and faith in Messiah Yeshua. Among us there may be some real political differences, but there is a lot of love unifying the Nichol brood.

When it comes to building successful families, it all begins with the husband and wife. So, in a nutshell, here is what we have learned:

#1 – Commit to making each other the happiest man and woman in the world… every day.

This is for real. It is not unrealistic sentimentality. This is where great family life begins and it takes real study. I’ll explain.

The “study” has to do with giving deep, ongoing attention to the needs of the other. What delights her? What delights him? When is the best time in the day to talk deeply about problems? What triggers tend to evoke somewhat irrational responses? How can he best receive criticism. How can she? It’s all about love. It’s all about loving enough to study him or her deeply. Over the years, this way of being makes for real happiness which your children will internalize and bring into their own marriages. Here is a Jewish insight which can motivate you husbands in the right direction:

When a man buys his wife fine clothes and jewelry, he should have in mind that he is beautifying the Divine Presence, represented in this world by none other than his wife.

There is much more to that woman who for years has served you by taking care of the house and meeting your needs. Treat her right! Study her well and God will smile on you for doing so.

#2 – Learn the power of symbolic gesture.

It is no big deal for me to just do the dinner dishes without being asked. I may not feel like doing it, but I know a secret: this ten minute act speaks to Sue persuasively about my love for her. It’s a little act, but says a lot. In another way, surprising her with flowers on occasion makes a real difference to her. You get the idea. Small acts communicate love in big ways.

This advice is important for wives, too. What does he really like? What makes him specially happy? Study, oh wife, and find out!

Frankly, I am amazed how little congregants, believing friends, and even colleagues ever mention praying with their spouses. But I have found that there is almost no activity under the sun which promotes intimacy, romance, and generally good feelings toward one another  than prayer! True, it’s much easier now that the kids are out of the house. But we have spent time together in the presence of HaShem from the beginning of our marriage. Sometimes, it may be as little as 10 minutes. But we do it. We are also committed to davening on our own. Sue and I have found that our daily times of shared intimacy with God though Messiah Yeshua are powerful relationship-builders, both with God and with one another.

When husbands and wives channel the inevitable stresses of life into shared pleas to the All Powerful One, good things happen.

To help bring the point home, here is an insight from the Jewish mystical tradition about the spiritual connections inherent in marriage:

A husband and wife are one soul, separated only through their descent to this world. When they are married, they are reunited again.

Great marriages begin with grasping the great truth that arrangement comes from God. Marriage is much more than a pragmatically-derived, human social construct. It begins and ends with God. So… start praying together!

That is, learn how to say “I’m really sorry.” Lest I give you the wrong impression, doing everything right all the time is just not possible. We are all just fallible human beings. We forget. We get preoccupied. We get cranky when our blood sugar levels are low, etc. etc. So, given such inevitabilities, how to do you restore the joy, the fun, and the intimacy? You learn to say you are sorry… and really mean it. Then, you both simply move on. No emotional residue. No grudge-bearing, no bringing up the matter as a weapon in the future. Just moving on.

These four principles seriously will work if both husband and wife practice them.

Admittedly, it is very difficult when only one spouse wants to play ball. But even if he or she ‘just doesn’t get it,” so long as both parties are reasonably good people, the principles will help to some degree.

However, when both husband and wife are willing to live out of these guiding lights, marriage can be… a little taste of heaven on earth. Believe me. I know.

Next time we will discuss raising great kids. Stay tuned.

This post was written by Rabbi Rich Nichol, MJTI President. For the next article in this series, click here.