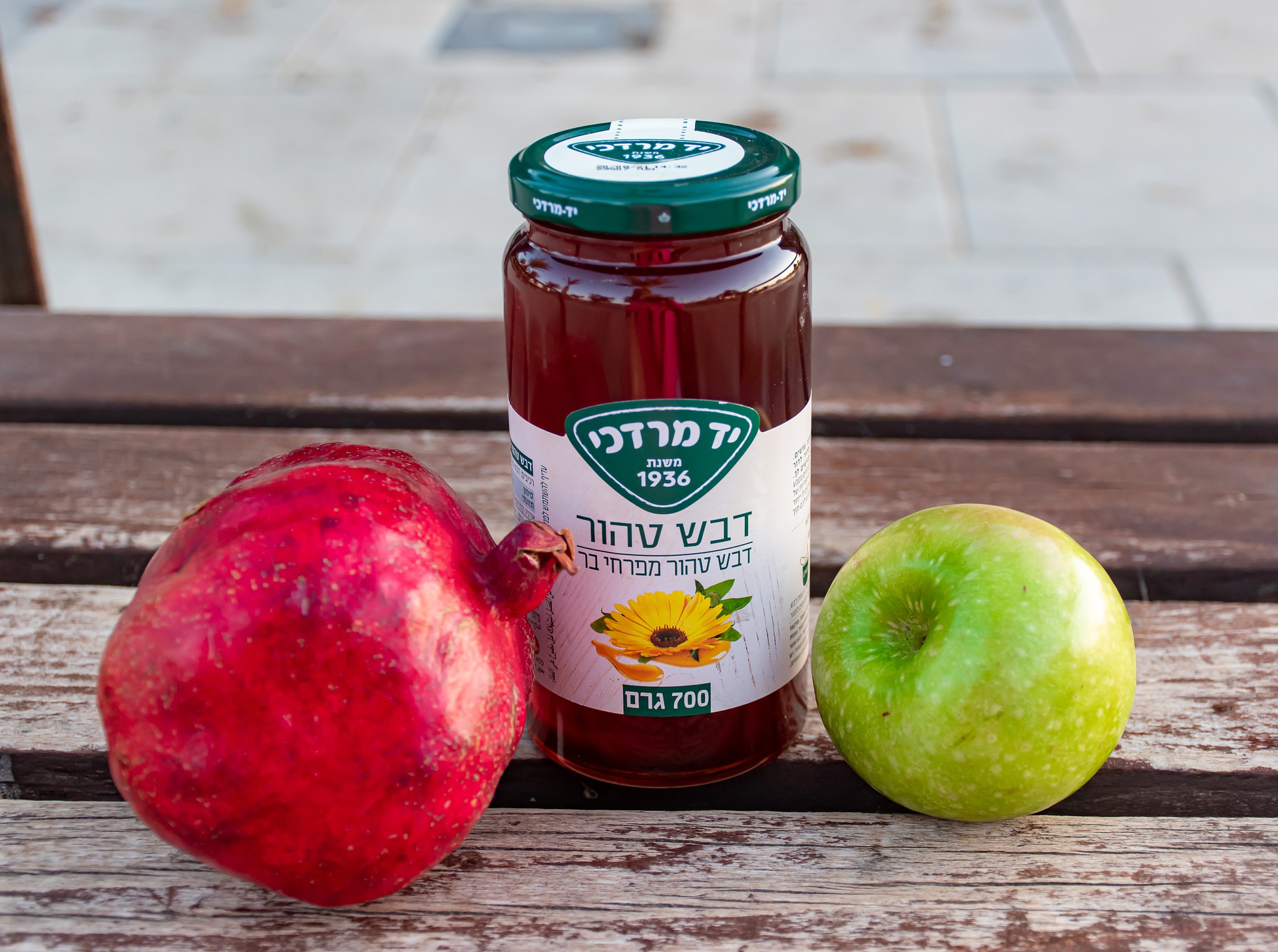 Rosh HaShana, Jewish New Year, is celebrated on the biblical festival of Yom Teruah, the Blowing of the Shofar, which takes place on the first day of the seventh month [1], Tishri (Leviticus 23:23–25; Numbers 26:1–6). Since at least the Second Temple period (500 BCE to 100 CE), Rosh HaShana and Yom Teruah have been celebrated as one holiday with Rosh HaShana emphasized. This practice was firmly established by the Bar Cochva revolt (132-136 CE). Both Philo and Josephus, Jewish Second Temple Historians, refer to the New Year being celebrated on the first of Tishri, Yom Teruah. Rabbinic Literature does as well, even devoting an entire tractate to the subject. The ancient themes of the Rosh HaShana celebrations—God’s sovereignty and providence as creator and judge—are still the foundation of our services today. The sounding of the shofar, which was a central part of Rosh HaShana celebration in the Temple, is still a central part of modern day Rosh HaShana synagogue services.

Nevertheless, many people question the development of this synergetic relationship. Does it have biblical roots or is it simply a creation of Rabbinic Judaism? Attempts to answer these question have led to many diverse opinions among Messianic Jewish believers and scholars in general. For the most part, this is due to the sparse and ambiguous nature of extant material from antiquity. Therefore, everyone must use their own judgement concerning the issue and any conclusions are subject to criticism. Keep this in mind as we briefly look at available material and make our own conclusions.

Let us begin by establishing when the beginning of the new year in ancient Israel occurred; did it begin in the Spring with Pesach or in the Fall with Yom Teruah? In the Tanakh, the term “Rosh HaShana” (Ezekiel 40:1) does not designate a festival, but simply means the beginning of the year. Since the biblical months are counted from the Spring beginning with Nisan (Exodus 12:2), it appears that the biblical year starts in the Spring. As clear as this may seem, the Tanakh also refers to the year as ending in the Fall with the festival of Sukkot, Tishri 15—“the end of the year” (Exodus 23:16) and “the turn of the year” (Exodus 34:22). The counting of the regnal years of the kings in the Tanakh adds to this confusion because Judah and Israel reckoned the king’s reigns differently. The Gezer calendar, from the time of Solomon, indicated the agricultural seasons and possibly the different tax seasons. It begins the year in the Fall with two months of ingathering.

Often, the customs of the surrounding nations help clarify the practices of ancient Israel. Egypt celebrated both a civil and a religious new year, which both began in the summer at the beginning of the flooding of the Nile and the sighting of the first reappearance at sunrise of the star Sirius. In Mesopotamia—Sumerian (3rd millenium), Babylonian (2nd millennium BCE) and Assyrian (1st millenium BCE)—no distinction was made between a civil and religious calendar as in Egypt. Essentially, they had a “religious” calendar that began in the spring. However, this “religious” calendar was superimposed over the Canaanite (Ugarit) calendar as the “official” calendar for all state affairs, whereas their religious calendar continued according to its mythical cycles and structure. More significantly, in daily life there were two new calendars and two New Year’s: the Mesopotamian calendar began the new year in the Spring while the Ugarit calendar (Mesopotamian “official” calendar) celebrated the New Year Festival in the autumn inaugurating the cultic and agricultural year. It is feasible that Ancient Israel had two calendars, a religious and an administrative/agricultural calendar. The religious calendar began in the Spring with Nisan and the administrative/agricultural in the Fall with Tishri.

The themes of Rosh HaShana as support the use of two calendars and two New Years. Rabbinically, Rosh HaShana is the day of the creation of the world. It is also a day of judgement and of proclaiming God as King. While these themes are not found in the Tanakh in association with Yom Teruah, they are found in surrounding cultures of ancient Israel. The Ugarit texts give us one example. Many weeks before the actual New Year, probably about the time of the summer solstice, the Canaanite people would beseech the Sun to seek the weather god Balu and bring him back from the Nether world, the subterranean abode of the dead. On New Year’s Eve, Balu would fight his way back to earth. On New Year’s Day, Balu’s victory over Death (Motu) was celebrated. The resurrection from the Nether World meant that the eagerly awaited rain would come. As the victor, Balu was reinstalled as king. While we cannot say with certainty that the ancient Israelites celebrated such an occasion or that they adapted and applied such ceremonies to their King, the cultural influence exists and needs to be taken into consideration. After all, Israel adapted many other cultural features from the neighboring nations, much to the prophets chagrin.

We cannot definitively conclude whether or not ancient Israel celebrated Yom Teruah and Rosh HaShana as one holiday.  Nevertheless, the seeds for such an outgrowth are found in antiquity. It is these seeds that Josephus refers to as the “ancient order” and upon which the rabbis relied when merging the two holidays. The “official” amalgamation of Rosh HaShana and Yom Teruah is a natural outgrowth of Rabbinic Judaism. Until the destruction of the Second Temple (70 CE), Judaism was varied and flexible, not rigid or fixed. It allowed various practices, customs and traditions. However, the birth of Rabbinic Judaism ruled out the many variations and created a fixed religion. The synthesis of Rosh HaShana with Yom Teruah is just one example of this practice. Remember when drawing your own conclusions that there is much more biblical and cultural information to be considered than included in this article and that judgement of the available material is involved, allowing for various opinions.

This article was written by Rabbi Vered Hillel. For more High Holiday and Rosh Hashanah content, read “This Rosh Hashanah Day of Old,” or Entering the Days of Awe.

[1] The current practice of a two-day festival arose out of the difficulty of determining when the new moon actually appeared.