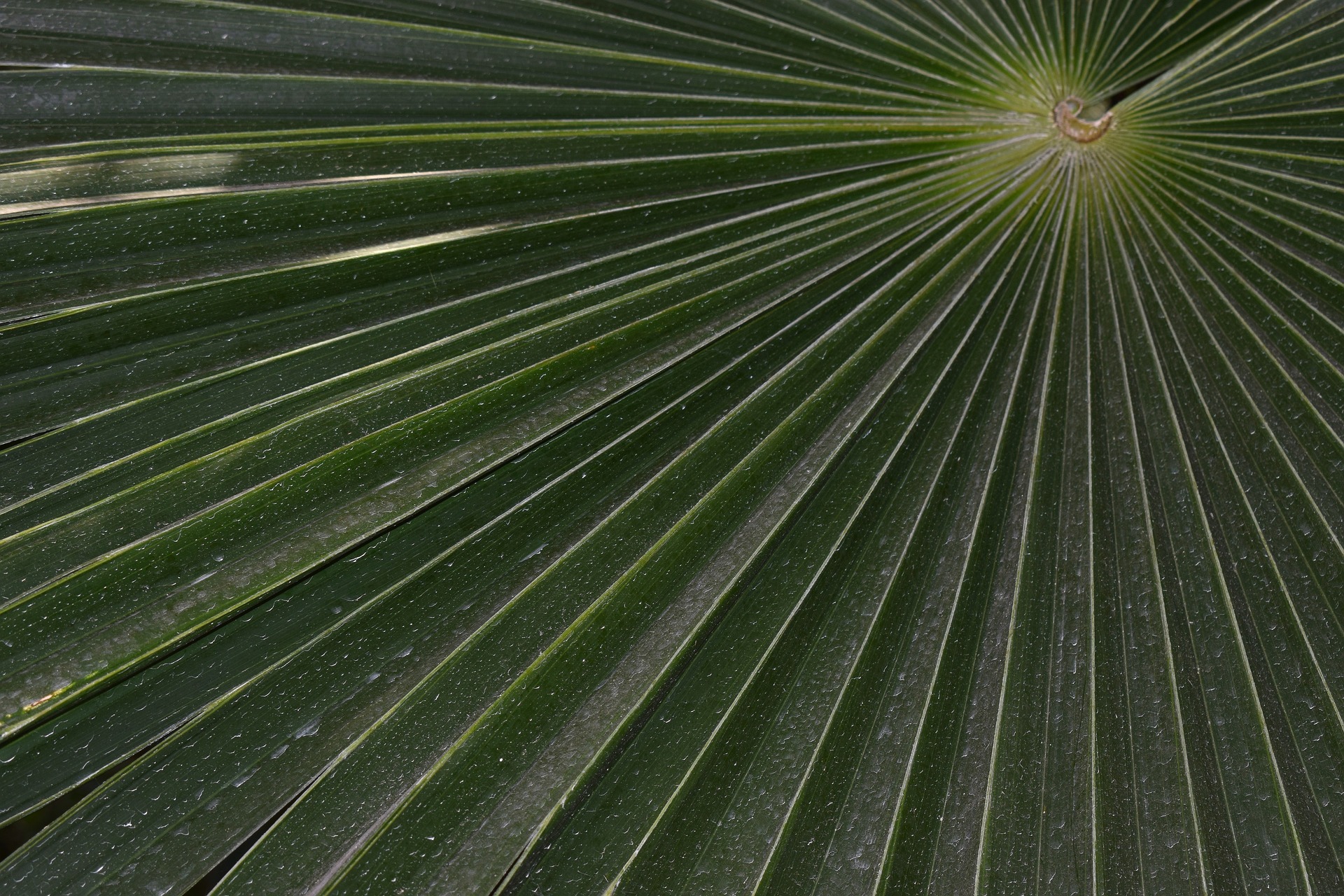 Sukkot, otherwise known as the Feast of Tabernacles, is a biblical holiday celebrated for eight days (Lev 23:33-36). It begins on the evening of Tishrei 15 on the Hebrew calendar, which this year corresponds to October 2-9.

All Jews were required to go up to Jerusalem to celebrate this holiday when the Temple stood. On one occasion Yeshua (Jesus) delivered a public teaching in Jerusalem on the last day of the feast, referred to as Hoshana Rabbah (Save Now!):

If any man thirst let him come to me and drink. He that believes on me . . . from within him shall flow rivers of living water. But this spoke of the Spirit, which they that believe on him should receive . . .  . (John 7:37-39)

It was appropriate that he used the imagery of water in his teaching. For on this holiday it was customary to have a libation ceremony; water was drawn from the Pool of Siloam and ceremonially carried in vessels by the priests to the Temple area, and poured out on the altar. On the last day (when Yeshua stood up to teach), the remainder was poured out in a festive ceremony. Apparently, the people understood the allegorical message here as related to the “living waters” which Yeshua insisted would flow spiritually when we embrace him. The responses were varied: some thought he was the Prophet (probably spoken of in Deuteronomy 18:15), while others erroneously thought that he was not of the seed of David, nor born in Bethlehem, and thereby ineligible to be Messiah. However, one group who heard him responded, “This is the Messiah!”

On that Sunday before Passover when Yeshua entered Jerusalem, he was hailed as King of Israel through shouts of Hosanna (Savior), with crowds waving palm branches, welcoming him as Messiah. These branches were a symbol of Sukkot and a recognition that the holiday culminates in the future with a spiritual Sukkah (Tabernacle) over Jerusalem where Yeshua Messiah reigns, and welcomes the nations that will come up to worship him annually. May we receive the Living Waters of which Yeshua spoke; and gather together to tabernacle with him, in celebration of Sukkot. Chag sameach!

This article was written by Rabbi Elliot Klayman. For more by Rabbi Klayman, read his article Isaac and Yom Kippur, his poem “This Rosh Hashanah Day of Old,” or his musings about whether COVID-19 is a sign of the End Times.