Tisha B’Av: About the Holiday 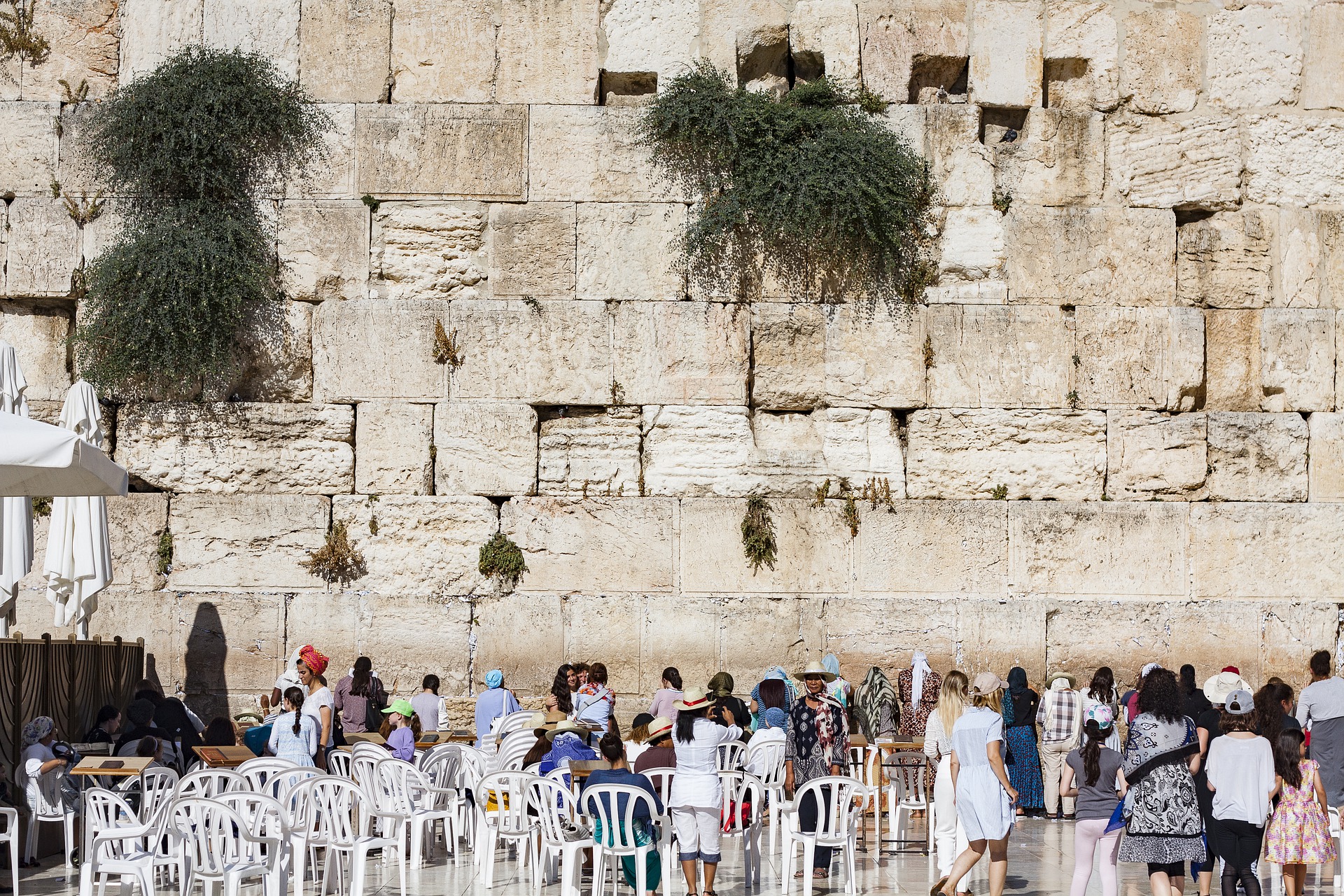 MTisha B’Av, the ninth day of Av (the Jewish month that usually coincides with July and/or August), is the major day of communal mourning in the Jewish calendar. This year, it starts on the 29th of July and ends at sundown of the 30th. A large number of disasters are said to have befallen the Jews on this day, the major commemoration is of the destruction of the First and Second Temples in Jerusalem in 586 B.C.E. and 70 C.E., respectively. Central to the observance of this day is fasting.

Although the exact date of the destruction of each of the Temples—the ancient centers of Jewish life and practice—are unknown, tradition dates the events to Tisha B’Av. Indeed, the rabbis of the Talmudic age made the claim that God ordained this day as a day of disaster as punishment for the lack of faith evidenced by the Israelites during their desert wanderings after the exodus from Egypt. During the course of the centuries, a number of tragedies have clustered around this day, from unfavorable report of the spies in Numbers 13, to the medieval expulsion of Jews from England and Spain, to the beginning of the Holocaust, to more localized disasters. Tisha B’Av is therefore observed as a day of communal mourning, which is expressed through fasting and the abstention from pleasurable activities and extraneous diversions. A whole literature of dirges appropriate to this day of mourning, beginning with the biblical Book of Lamentations on the destruction of the First Temple, has been created to serve the needs of the Jewish community at this time.

A three week period of low-level mourning from the 17 of Tammuz leads up to the holiday of Tisha B’Av; the three weeks commemorate the final siege of Jerusalem that led to the Second Temple’s destruction in 70 C.E. During this period it is traditional to refrain from public celebrations such as weddings, and many traditional men refrain from shaving, reflecting practice during personal mourning periods. The last nine days of these three weeks culminating in Tisha B’Av are an even deeper period of mourning, during which traditional Jews avoid eating meat; some who did not previously take on certain aspects of mourning, such as refraining from shaving, will assume these signs of mourning during these nine days.

Tisha B’Av itself is a day of the most intense mourning, whose practice mirrors that of Yom Kippur in many respects. It is a day of fasting, on which one also is to refrain from washing, sexual activity, using perfume and other such ointments, and wearing leather. The Book of Lamentations (Megillat Eicha) and other dirges (kinot) are read in the synagogue.

Messianic Jewish practices do not differ much from the wider Jewish tradition. Messiah Yeshua himself referenced the destruction of the Second Temple as an objective picture of His own death, burial and eventual resurrection. During the three weeks of mourning between 17 Tammuz and 9 Av, Besorah accounts of the crucifixion are read in some Messianic synagogues.

This article was written by MJTI Dean of Students Rabbi Paul Saal. For more by Rabbi Saal, read his drash on parasha Acharei Mot.