Thoughts on a Virtual Shavuot 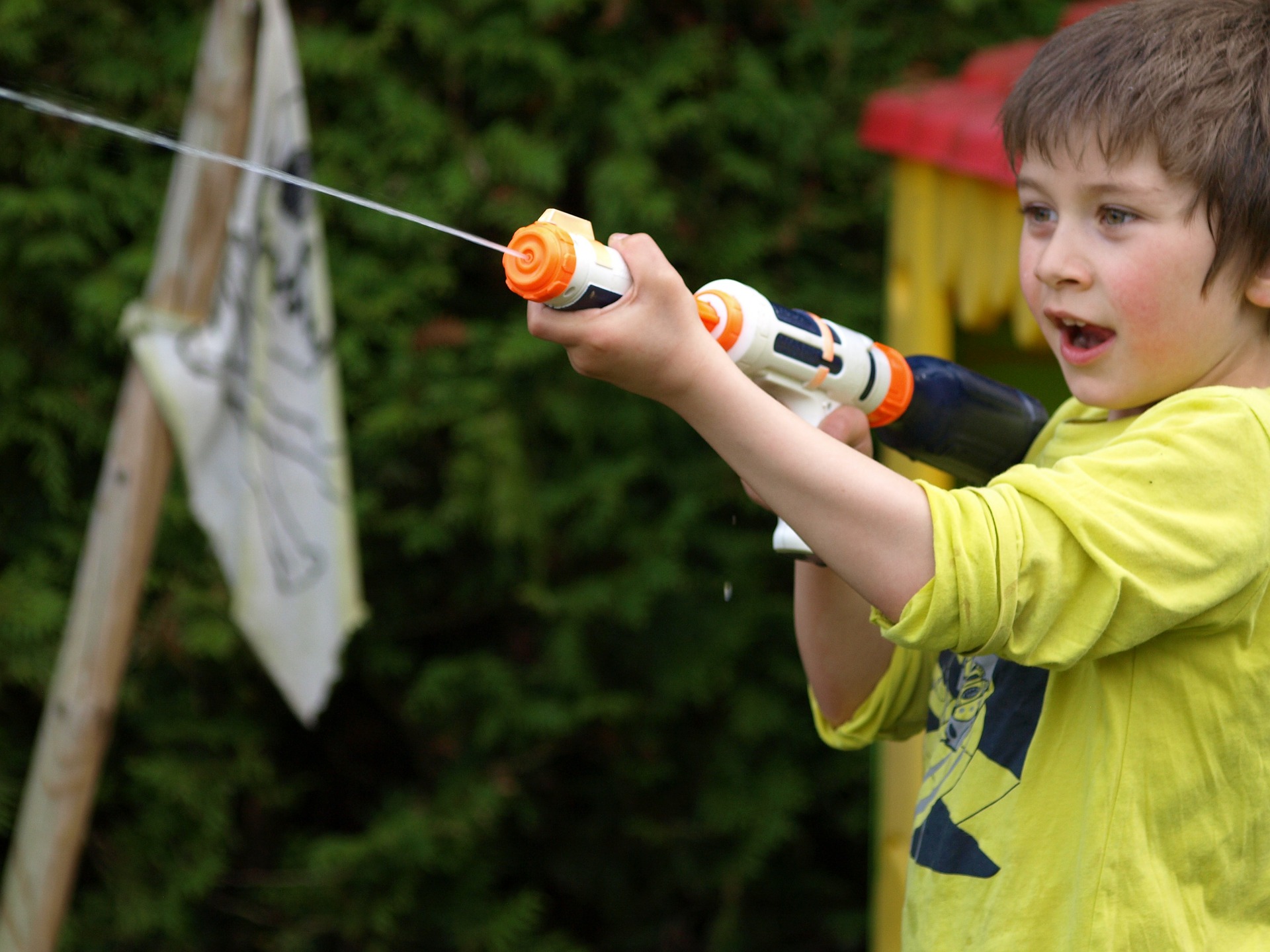 Shavuot is often celebrated in Israel with water fights.

The next holiday on Israel’s calendar is Shavuot, the Festival of Weeks. Shavuot celebrates the giving of the Torah at Mt. Sinai after Israel left Egypt during the Passover. Leviticus also describes it as an agricultural holiday that falls at the end of the counting of the Omer and the wheat harvest in Israel (1). It was one of the three Pilgrimage Festivals (the others being Pesach and Sukkot) in which Jewish males were required to go to the Temple in Jerusalem (2). In the Besorah, it also marks the day early Yeshua believers received the Ruach HaKodesh, the Holy Spirit.

The Many Names of a Festival

Shavuot is known by many other names depending on the different occasions it celebrates. Because of its agricultural associations, it is called the Feast of Weeks of the Firstfruits or Chag HaKatzir – Harvest Festival (3, 4). To commemorate the giving of the Torah, it can also be called Zman Matan Torateinu – Time of the Giving of our Torah. Finally, because of the disciples’ reception of the Ruach HaKodesh, it is widely known in the Christian world by its Greek name, Pentecost (6).

Shavuot Traditions, Then and Now

There many traditions connected to Shavuot. One, because the Torah was given to Israel, is studying Torah all night! This year the UMJC will be joining other Jewish communities world-wide in an all-night Torah study, featuring MJTI Faculty Rabbi Dr. Vered Hillel and Rabbi Mark Kinzer.

Another Shavuot tradition, stemming from the land of Israel being known as the land of milk and honey, is that milk products are the featured foods during Shavuot. One of my favorite delights is my wife’s Shavuot cheesecake—she might share her recipe if one were to ask nicely.

Another tradition, which loosely has its roots in the words of Isaiah, “Ho, everyone who thirsts, come to the water…” (Isaiah 55:1), relates Shavuot with springs of water. Israelis take this comparison to a whole other level: squirt guns, from simple ones to high powered water guns with attached water supplies, make an appearance and water wars are rampant in the parks, on the sidewalks, even between balconies. If a water pistol is not handy, a water hose or a bucket will do (and let’s not forget the ever-present water balloons!). In the end, water and joy flow in equal measures – unless you are the one getting soaked and have no way to return fire (or water, as it were).

It is important to note that the most important thing about Shavuot, as well as the other divine appointments that HaShem made with Israel, is that they were made with a people, with a community. The festivals were never meant to be celebrated in isolation or alone.

The last month and a half or more, the COVID-19 pandemic has forced isolation. Pesach Seders were celebrated virtually instead of large gatherings of family and friends. Yom Hashoah (Holocaust Remembrance Day) and Yom HaZikaron (Memorial Day), times when people come together to mourn and console one another, were also experienced in isolation or via the internet with a few small groups. Even Yom Ha’atzmaut, the celebration of Israel’s 72nd year of independence, was low-key due to imposed lockdowns and sheltering-at-home.

But the community, the people of Israel, remained strong and resilient. Songs and prayers were shared on balconies and internet connections took a beating as families and friends joined together via various internet video platforms. We let the world and that little invisible virus know that we are not beaten. We are still a community, held together by Scripture, by tradition, and by the covenant HaShem made with our forefathers. No one knows what the situation will be on May 28th, Erev Shavuot. Will we be able to gather together with friends and family to celebrate, or will we have to shelter-in-place in physical isolation?

No matter what, we are all sure of one thing: whether physical or digital, we will be together on Shavuot, because Ahm Yisrael Chai (the people of Israel live!) and we will not be defeated!

This article was written by MJTI Registrar Michael Hillel. For more by him, read his articles on continuing the count of the Omer or finding meaning in purpose.