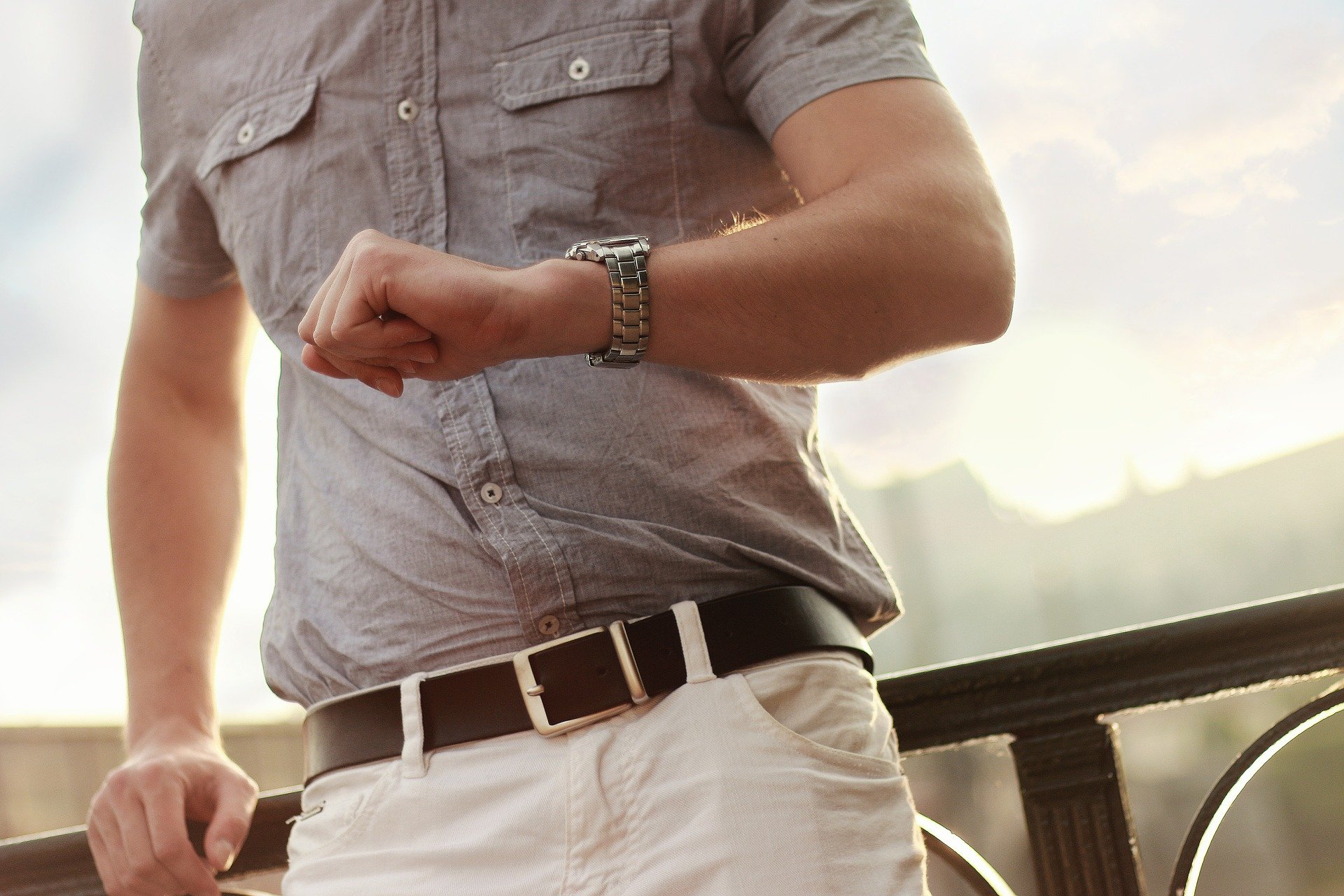 The author of Hebrews writes, “For the word of God is living and active and sharper than any two-edged sword—piercing right through to a separation of soul and spirit, joints and marrow, and able to judge the thoughts and intentions of the heart” (Hebrews 4:12 [i]). That the word is “living and active” suggests that while it is eternal and remains the same. Every time we look at it, we can potentially derive new or fresh insight. Recently, the haftarah for parshat Shemini made this abundantly clear to me.

The haftarah, according to Ashkenazi tradition, is 2 Samuel 6:1-7:17. In this passage, King David has decided to bring the Ark of God up to Jerusalem from Baale-judah (possibly modern day Kiryat Yarim), a journey of some 18 to 20 kilometers (or 11-12.5 miles). Though well-intentioned, David did not take the time to plan the move according to the requirements set forth in the Torah, specifically that it must be carried by the Levitical clan of Kohath (Numbers 4:15) in a specific manner (Exodus 25:13-14). Due to his haste and inattention to detail, Uzziah, one of the attendants accompanying the Ark, died. Then, out of fear and anger, David had the Ark remain in the care of Obed-edom the Gittite for three months (2 Samuel 6:10-11) and in doing so, the household of Obed-edom was blessed by HaShem. After three months, David decides to try again to bring the Ark up to Jerusalem (reading from 2 Chronicles 15:2, the companion passage to our haftarah), but this time David chooses to bring the Ark up properly and the trip was accompanied with great joy and celebration; at least by all except for Michal, David’s wife and the daughter of Saul (see 2 Samuel 6:20-23).

As the narrative continues, David confides in the prophet Nathan, “See now, I am living in a house of cedar, yet the ark of God remains within curtains.” To which Nathan immediately replies, “Go, do all that is in your heart, for ADONAI is with you” (2 Samuel 7:2-3). Unfortunately, just as David acted in haste when he first attempted to bring the Ark up to Jerusalem, it appears that Nathan answered in haste. According to the passage, HaShem spoke to Nathan that very evening, telling him to go to David and retract his permission for David to build a house for HaShem, stating it would be his son, Solomon, who would do so after David’s death (see 2 Samuel 7:4-17).

For most of us, this narrative is a familiar one. So, what was the fresh insight that I received with this reading? I believe it is that fine line between acting hastily and procrastinating. It is easy to see that if David had only waited a bit and thought about what he wanted to do as well as how it should be done, Uzziah might not have died, and the Ark would have been in Jerusalem that much sooner. But he didn’t wait and, in his zeal, even with the best of intentions things did not go as he had hoped. Concerning Nathan and David, Rashi, commenting on “’and it came to pass on that same night’ (2 Samuel 7:4), R. Haninah b. Papa said: “The Holy One blessed is He said to Nathan: This man that I am sending you to is hasty.”‘[ii] It is true, that ‘when a person is inspired to do a mitzvah or other good thing, he (or she) should not delay in acting upon it.'”[iii] Although it would seem that as well as HaShem knew David, he knew that David would not let any “grass grow under his feet” but just as with the moving of the Ark, he would get started immediately, possibly without counting the cost of such a project. David was surely a man of action, and the attribute of zerizus, the drive and ability to get things done was not missing from his bag of character traits. But there are times when haste, rushing in to do things is not the best option.

In contrast to haste, I used the word procrastination. I know that procrastination carries a negative connotation, one which is probably well-deserved. I have myself, over the years, developed procrastination to a well-honed art, and one which I now, at times, have to struggle to overcome. Yet there is another, less recognized, understanding of procrastination. According to Wikipedia, gleaned from Against the Gods, The Remarkable Story of Risk by Peter Bernstein (Wiley, 1996), procrastination “can also be considered a wise response to certain demands that could present risky or negative outcomes or require waiting for new information to arrive.”[iv] While the old adage to “strike while the iron is hot” is often advantageous, it is not always beneficial. The author of Ecclesiastes, then the Byrds centuries later, affirmed that “For everything there is a season and a time for every activity under heaven…” (Ecclesiastes 3:1). Later the author would write, “there is a proper time and procedure for every matter…” (Ecclesiastes 8:6).

Though the immediate context of Yeshua’s teaching on counting the cost (Luke 14:28-32) deals with understanding what it means to be a talmidim of Yeshua, the principle remains true in all aspects of our lives, both physical as well as spiritual. We need to not allow our zeal to propel us into doing things in haste that are outside the realm of HaShem’s desire for us. We need to walk circumspectly, paying attention to the counsel of the Ruach and others. Finally, we need to remember, as Monica Fike, an editor at LinkedIn News recently wrote, “procrastination can (at times) be a good thing.” [v]

This article was written by MJTI Registrar Rabbi Michael Hillel. For more by Rabbi Hillel, read his articles “Like Pilate Said: ‘What is Truth’?” or “Christmas Without Hanukkah?”

[i] All Scripture passages are from the Tree of Life (TLV) Translation of the Bible. Copyright © 2015 by The Messianic Jewish Family Bible Society.