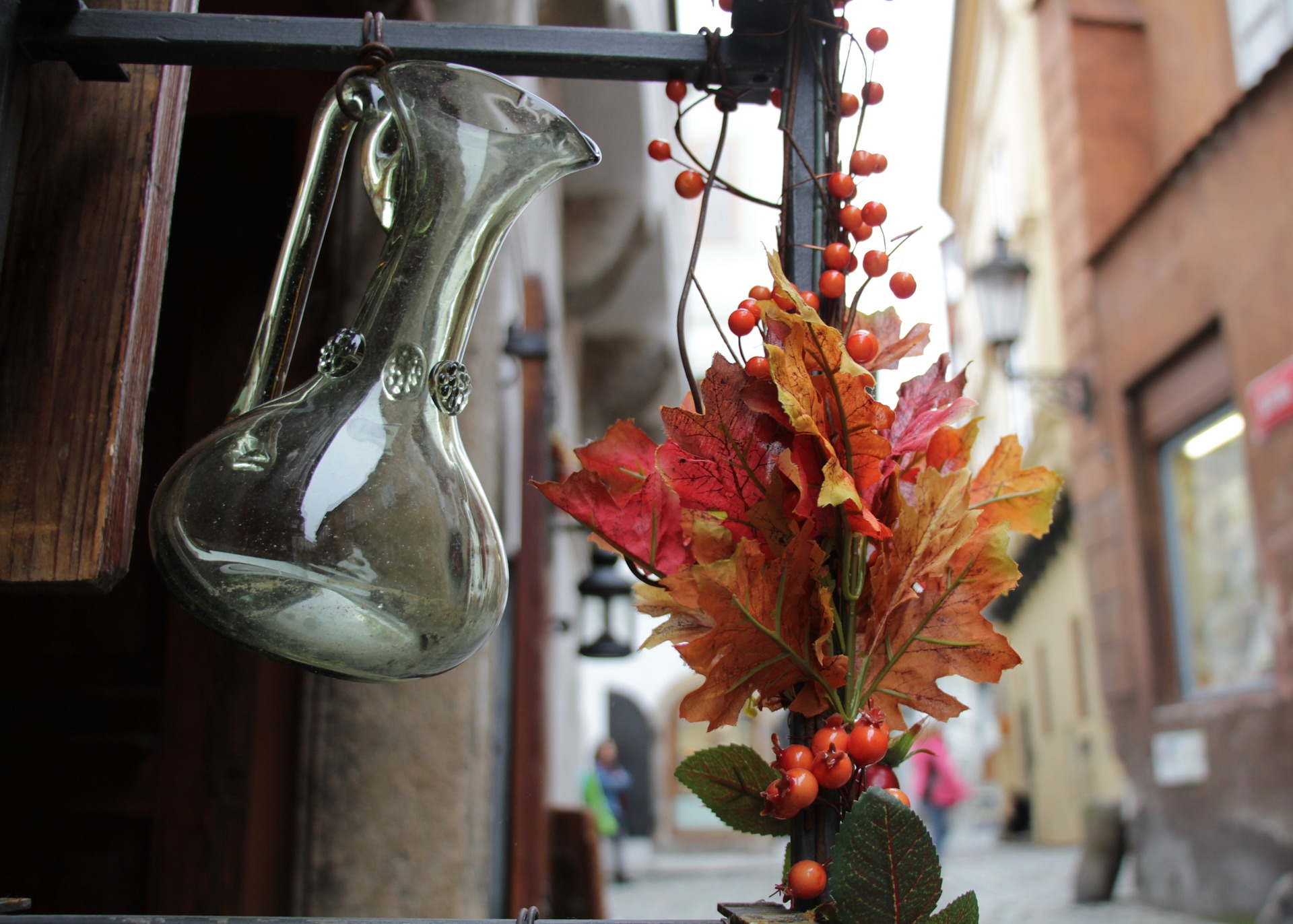 Sukkot (Feast of Tabernacles) could not have come at a better time! Many people are sad, ill, or mourning the loss of their loved ones and/or financials due to COVID-19. Sukkot is like medicine for our world at this time, because it is a time of rejoicing. In Jewish tradition, Sukkot is known as zman simchateinu, the time of our rejoicing. Rejoicing during Sukkot, however, is not simply a tradition, it is a biblical command. Adonai commanded Israel to “rejoice in your festival,” and guarantees that if you—Israelites (the entire family), slaves, foreigners, orphans, widows, Levites, etc.— celebrate the festival for seven days before Adonai, “you will indeed rejoice!” (Deuteronomy 16:5). The command also appears in Leviticus 23, the central chapter for information on all of the biblical festivals: “You must rejoice before Adonai your God for seven days” (v. 40). Our world and each of us individually can use a time of rejoicing right now.

During the 2nd Temple period, Sukkot was celebrated with grandeur. In addition to the 182 animal sacrifices offered during the week, the Water Drawing Ceremony (Simchat Beit HaSho’evah) occurred every day of the holiday, except the first day. The water drawing ceremony was an elaborate ritual in which water was drawn from the pool of Siloam (Shiloah) in order to perform the water libation (ritual pouring of sacrificial liquid). The Torah requires wine libations among the various sacrifices, but the water libation is unique to Sukkot. It seems to have functioned as a supplication to Adonai for rain. The water drawing ceremony began on the second evening of the Sukkot. Four huge golden candlesticks were lit on the Temple mount. Each candlestick stood 50 cubits high (about 75 ft) with a large golden bowl on top. Each bowl held about 7.5 gallons of pure olive oil. Four young priests would ascend the ladder that rested against each candlestick and pour the oil into the bowls. When the wicks, which were made from worn-out priestly garments, were lit, the light was so bright that every courtyard in Jerusalem was illuminated with light (m. Sukkah 5:3). The atmosphere was very festive. Great rejoicing took place. Pious men would dance all night holding torches and singing praises (Psalms of ascent 120-135), and Levites would play harps, lyres, and other musical instruments. Jerusalem glistened like a diamond.

At the crack of dawn, after the first cock crow, two priests led the men down the fifteen stairs from the Court of the Israelites (Jewish men only) to the Court of the Women, where women joined the procession, and eventually out the eastern gate. The shofar was blown at various stages during the procession. From the eastern gate, the people, led by the two priests, made their way down to Siloam where they would draw water for the libation. After filling a golden jug with water, the people made their way back up to the Temple, entering through a designated gate, the water gate. Three blasts of the shofar were sounded, highlighting and emphasizing the importance of the event. The required wine libation and the water libation were simultaneously poured into two silver bowls at the corner of the altar, water in the west and the wine in the bowl on the east. Each bowl had a hole in the bottom and a narrow spout. The spouts met together under the altar mingling the water and wine together.

In addition to the water-gathering ceremony, water libation, and many sacrifices, there was one more special ritual performed in the Temple, the special mitzvah of the arava (willow). Each of the seven days of Sukkot, priests would go to a place below Jerusalem and cut long branches of willow. They would bring the willow back to the Temple, circle the altar once and then stand the willow branches up against the altar so that the tops of the willow branch bent over the altar. Of course, this ritual was done with great pomp and blowing of the shofar. On the last day of Sukkot, known as Hoshana Rabba (the great supplication), the priests would circle the altar seven times and then beat the willow branches on the ground.

These ceremonies are significant in light of Yeshua’s words and actions recorded in John 7:2 and 7:37-38. “On the last and greatest day of the feast [indicating Hoshana Rabba], Yeshua stood up and shouted out, ‘If anyone is thirsty, let him come to me and drink. As Scripture said, “From his innermost being shall flow rivers of living water.”’” The setting of the rituals being performed at the Temple on Hoshana Rabba illustrate and emphasize Yeshua’s words. He is “living water.” At the crucifixion, John tells us that blood and water flowed separately from Yeshua’s side when he was pierced. The wine and water libations mingled together at the altar, in Yeshua the flowed separately. His blood was spilt for the forgiveness of sin and living water is the Ruach that is a fountain of water that springs up to eternal life. (John 4:14).

Coronavirus and its consequences have brought a pallor over our world, but we don’t have to stay there. Let’s truly celebrate Sukkot this year as zman simchateinu. Let’s rejoice this Sukkot, despite coronavirus and its limitations and consequences, before Adonai our God and his son Yeshua from whom we receive living water. Chag sameach!

This article was written by Dr. Vered Hillel. For more by Dr. Hillel, read her articles about Shemini Atzeret, Blowing the Shofar, or Rosh Hashanah and Yom Teruah.

A Time of Rejoicing

How can we celebrate Sukkot with all that’s been happening? MJTI Registrar Michael Hillel reflects on the sheltering presence of the sukkah.

How does Sukkot connect to the Messiahship of Yeshua? Rabbi Elliot Klayman breaks down the parallels between Yeshua and the symbolism of Sukkot.

Dr. Vered shares the splendor of past Sukkot celebrations in the Second Temple to perhaps inspire us to take joy in God in particular this week.

Rabbi Michael Hillel reflects on Tashlich, a powerful tool to facilitate forgiveness, and what it means for us as Messianic Jews.

Rabbi Elliot Klayman explores the themes of Yom Kippur through the story of Abraham and the ram sacrificed in place of Isaac.

The Heart of Fasting, Part 2

Rav Carl reflects further on how our commitment to justice and alleviating poverty can provide useful themes to meditate on during the fast.