The Meaning of Salvation – Part II 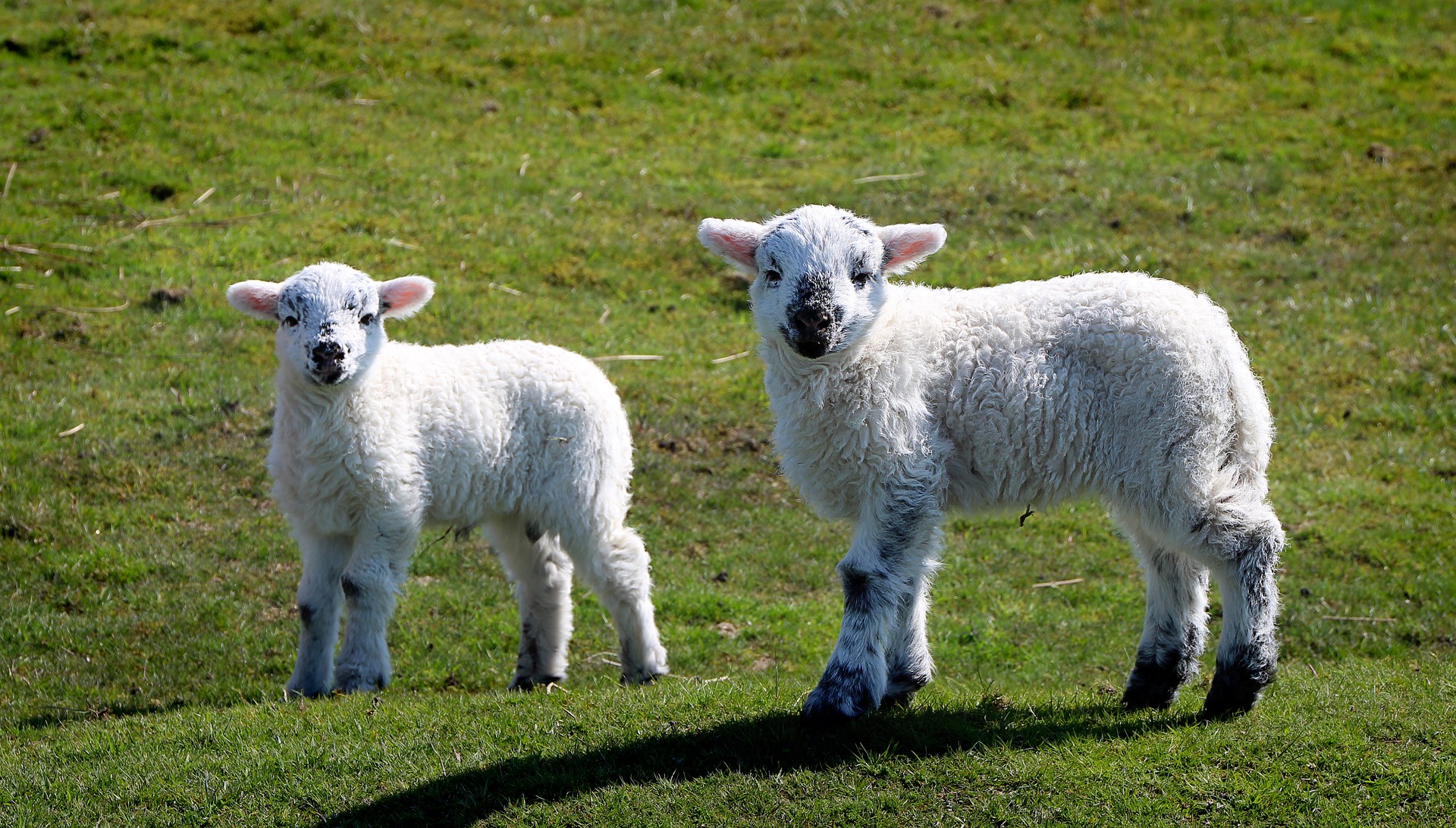 This is the second installment of a five-part series on salvation. If you haven’t read the first article, begin here.

The Inspiration of Passover

Today, let’s look at the opposite story of destruction, which is deliverance and salvation that God continuously brings to our memory: the story of Passover. We were slaves in Egypt. We were oppressed, humiliated, and foreigners estranged from our land, suffering at the hands of others. We cried out to the Lord, and he raised up a man for us, Moses, whom God called as the deliverer.

This is the story that we are commanded to tell to our children. It has passed down from generation to generation for 3500 years. Even further, it is a story that speaks to every person, Jew and Gentile, as a testimony of God’s might, power, love, and empathy. It inspired the President of the United States to free the slaves. It inspired the Civil Rights movement and Martin Luther King Jr., who sang the hymnal and shouted “Free at last, free at last, thank God Almighty we are free at last.” It inspired people like Harriet Beecher Stowe, Frederick Douglas, Abraham Joshua Heschel, Julian Bond, and John Lewis to peaceful protest and constructive action.

Salvation deals with the here and now. That would be enough—Dayenu. Weeping lasts for a season, but joy comes in the morning. It is the love story of the ages that God came down and appeared to Moses at the unconsumable bush to call him to action. Moses guided God’s people to a better and more glorious existence.

Today, we are alive, not enslaved, but free to do God’s will—unshackled, so to speak. This is what salvation means: deliverance from the mental, physical, and spiritual oppression that accompanies a life without the Holy Spirit that indwells those who trust in Him. Salvation means a new beginning where we can be happy doing the things that God wants us to do. Old things pass away, and behold, all things become new.

And in the Passover story, one man called to obedience by God made a difference, becoming the conduit, the facilitator, the catalyst for the salvation of a whole nation. That would be God’s chosen people, who would present the Word of God to the world and produce the Messiah Yeshua. Faith and trust in the Lord produces salvation.

This article was written by MJTI CFO Rabbi Elliot Klayman. For the next article in the series, click here.