The Meaning of Salvation — Part IV

This is the fourth installment of a five-part series. Click here for parts one, two, and three.

King David and Redemption After Sin

One of the most famous Biblical narratives is King David and Batsheva. King David sees another man’s wife, Batsheva, and has an affair with her while the husband, Uriah, is away at war. 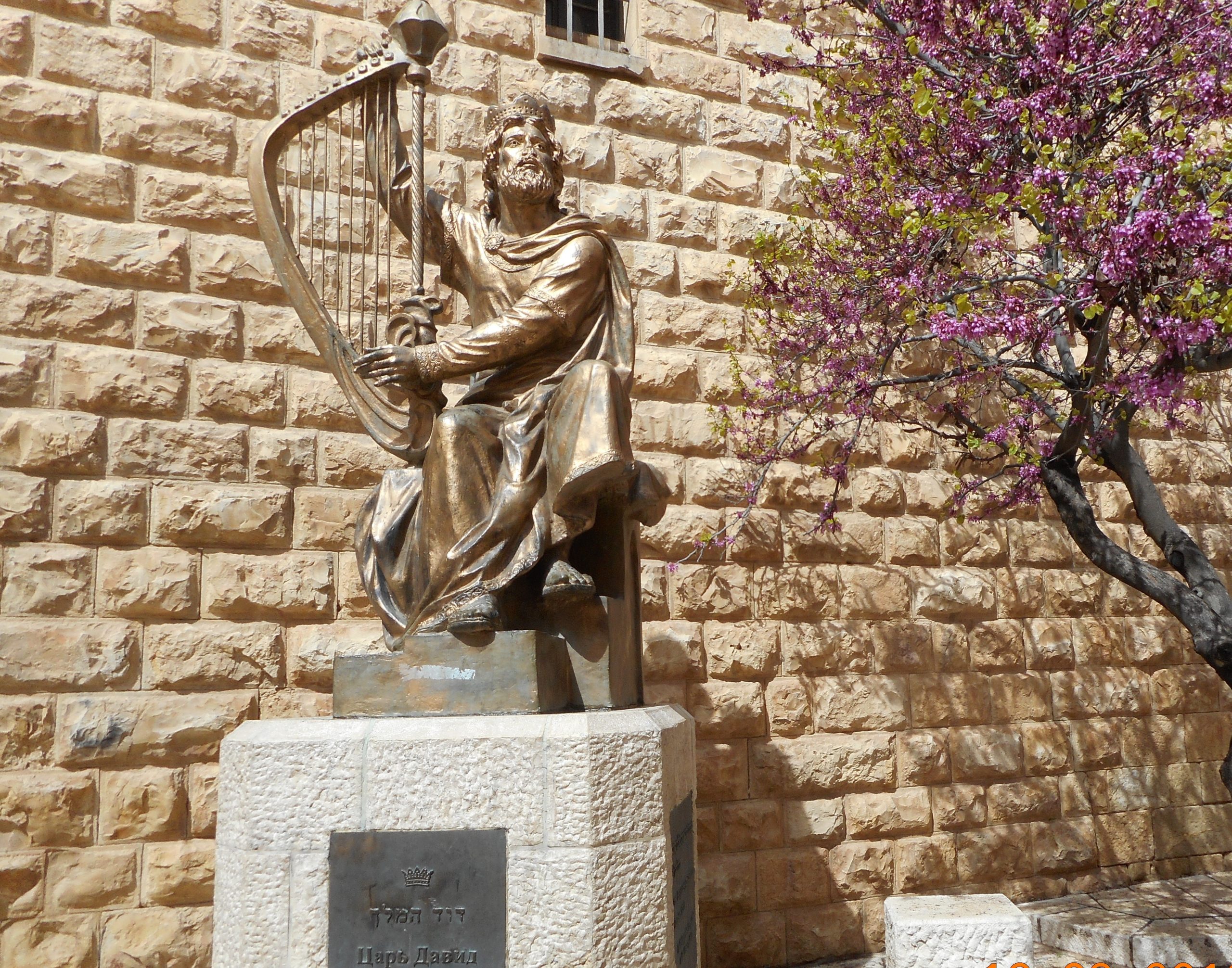 When she becomes pregnant, he tries to cover it up and eventually sends Uriah to certain death in battle. God sends the prophet Nathan to King David to convict him of his sin. Nathan begins by telling King David a simple story. The story goes:

Two men lived in the same city; one was very rich and the other was very poor. The rich man had many flocks and many herds. The poor man had but a pet lamb. He purchased it and raised it in his own home. The lamb spent much time in the man’s lap and in his arms being carried about. It lived inside the house, not outside, being hand fed with food from the table and even drinking from its master’s cup. One day, the rich man was hosting a guest and needed to prepare a meal. For the menu, the rich man decided upon lamb, and yet he was not willing to sacrifice one lamb from all those he owned. Instead, he took the poor man’s lamb, slaughtered and served it to his guest, so as not to suffer any losses personally. He not only forced the poor man to pay the price for the meal, the poor man had to pay with his only lamb that was like a member of the family.

David was outraged at that rich man! He felt he should be put to death. Nathan then said to David,

You are that man! Thus says the LORD God of Israel, “It is I who anointed you king over Israel and it is I who delivered you from the hand of Saul. I also gave you your master’s house and your master’s wives into your care, and I gave you the house of Israel and Judah; and if that had been too little, I would have added to you many more things like these!”

Thus says the LORD, “Behold, I will raise up evil against you from your own household; I will even take your wives before your eyes and give them to your companion, and he will lie with your wives in broad daylight. Indeed you did it secretly, but I will do this thing before all Israel, and under the sun.”

After hearing these things, David realized his sin and was sorely moved to repentance. Seeing his genuine repentance, God forgave him and made him the progenitor of the Messiah Yeshua, from whom salvation of whole world comes.

We must see things as God sees them: David needed to see his condition through the eyes of an outsider, the eyes of God. Nathan presented it to him in terms to which he could see and react. It was the story of a slaughter of a sheep that brought David to repentance. It is the slaughter of the Lamb of God, Yeshua, that has brought many believers to faith and convicted many of their sins. We are guilty of the blood of this innocent Lamb. The only thing we can do is repent from our sins and cling to him. Out of incredible grace and love, he promises us righteousness which he paid for with his blood.

Salvation is not something abstract that you cannot touch or see, and not just a vertical act where God’s arm is reaching down. It is also a horizontal act where He partners with us to reach the lost. By extending a hand to our brother and sister, the stranger among us, the needy, the downtrodden, the underprivileged, the marginalized, by standing up for compassion and righteousness, we make a difference in people’s lives and in the world. We model Yeshua’s sacrifice and salvation to a broken world desperately craving his love. Whatever talent God has given you, use it for Him and save someone from dependence on themselves. Lift up Yeshua and He will lift up all people to Him. That is salvation: when a brother or a sister says an encouraging word, picks you up from the alley and delivers you to the steps of shalom and tranquility in Messiah. God uses his people, their mouths, their hands, their feet, their finances, their wisdom, and their gifts to do his work on earth.

This article was written by MJTI CFO Rabbi Elliot Klayman. For the final article in the series, click here.