The Meaning of Salvation – Part V 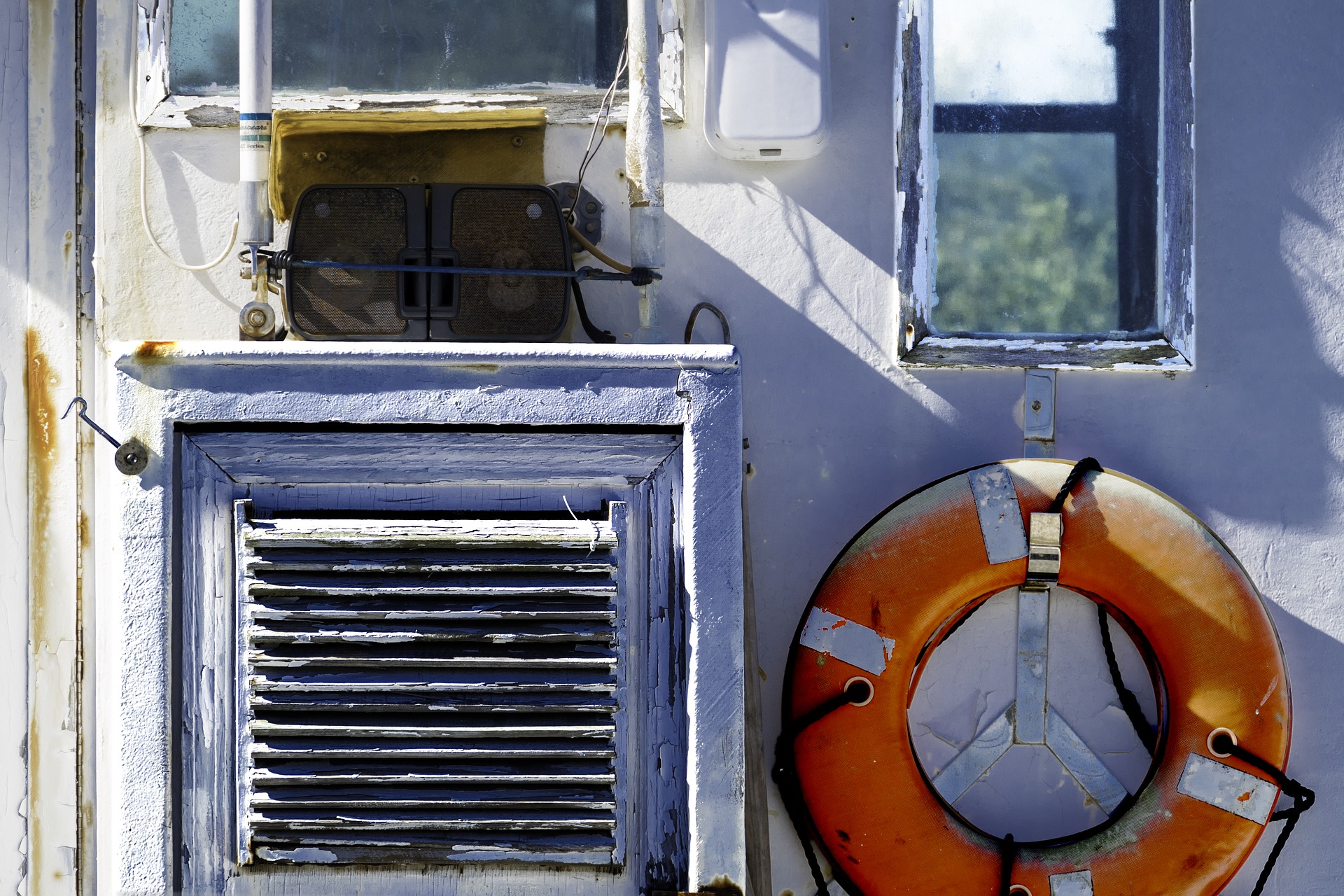 This is the final installment of a five-part series. Click here for parts one, two, three, and four.

Conclusion: The Rabbi and the Life Preserver

After a few of the usual Shabbat announcements, the Messianic Rabbi stood up as he usually did, walked over to the pulpit, and gave a very brief introduction of the special guest speaker for the morning, a dear friend he had known since childhood. With that, an elderly man stepped up to the bimah to speak. As could be expected after a long morning of praying and Torah-reading, most people’s minds (and stomachs!) were eagerly awaiting the oneg food to follow the message. After a short pause to survey the congregation, the old man began his drash:

“A father, his son, and a friend of his son were sailing off the Pacific Coast when a fast-approaching storm blocked any attempt to get back to shore. The waves were so high that even though the father was an experienced sailor, he could not keep the boat upright, and the three were swept into the ocean.”

The old man hesitated for a moment, making eye contact with two teenagers who were, for the first time since the service began, looking somewhat interested in his story. “The father, being a good swimmer, was able to make it back on the boat. Grabbing a rescue buoy, he had to make the most excruciating decision of his life: ­to which boy would he throw the life preserver? He had only seconds to make the decision. The father knew that his son was a Believer, and he also knew that his son’s friend was not. The agony of his decision could not be matched by the torrent of the waves. The father yelled out, ‘I love you, son!’ and with tears in his eyes he threw the line to his son’s friend. By the time he pulled the friend back to the capsized boat, his own son had disappeared beyond raging swells into the black of night. The son’s body was never recovered.”

By this time, the two teenagers were sitting straight upright in the pew, intently awaiting the next words to come out of the old man’s mouth. “The father,” the speaker continued, “knew his son would step into eternity with Yeshua, and he could not bear the thought of his son’s friend stepping into an eternity without Yeshua. Therefore, he sacrificed his son. How great is the love of God that He should do the same for us. Amen.”

With that, the old man ended his message and turned and sat back down in his chair as silence filled the room.

Within minutes after the service ended, the two teenagers were at the old man’s side. “That was a great story,” one of them politely began, “but I don’t think it was very realistic for a father to give up his son’s life in hopes that the other boy would become a Believer. But it was a wonderful illustration and you really hit home about God’s love to us.”

“Well, you’ve got a point there,” the old man replied, glancing downward as if lost in thought. He looked up, and a big smile broadened his narrow face. “It doesn’t sound very realistic, does it? But I’m standing here today to tell you that that story gives me a glimpse of what it must have been like for God to give up His Son for me.”

As the teenagers nodded, thinking the man had missed the point of their comment, the old man caught their gaze and said quietly, “You see, I was that father and your Rabbi was my son’s friend.”

Friends of MJTI, whether Yeshua-believers, skeptics, or just explorers curious to read an article or two: we do not know what life will bring next, but repentance and faith in Yeshua, the Messiah of Israel, can carry you a very long way out and beyond. Today is the day of salvation.

This five-part series was written by MJTI CFO Rabbi Elliot Klayman. For more by Rabbi Klayman, read his article on parasha Vayetze, take a look behind the scenes, or read a personal reflection on a time of grief and growth.