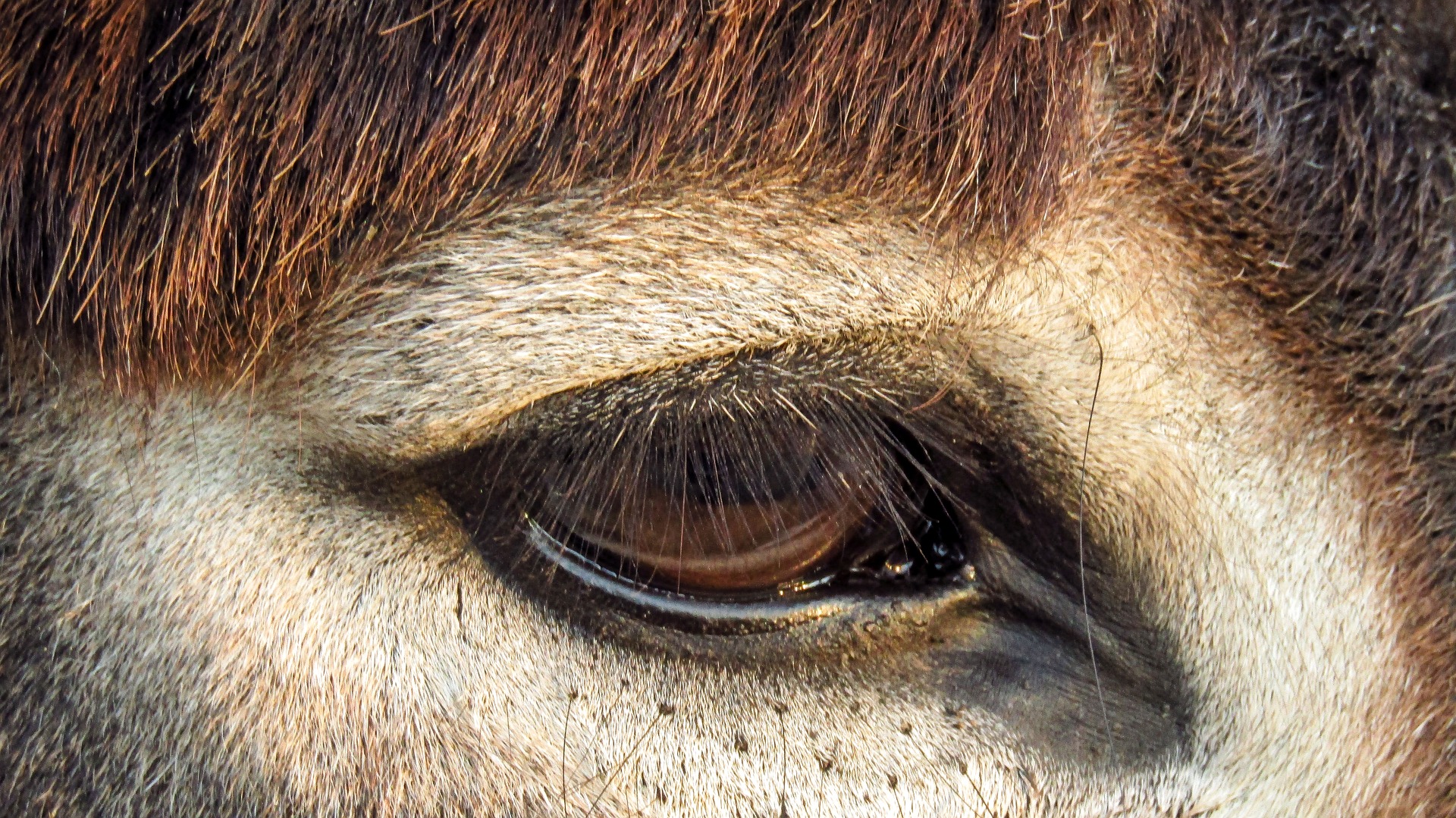 As an attorney, I have practiced before judges with all types of different demeanors, idiosyncrasies, and temperaments for more than half a century. Even when judges held… unusual opinions, I never saw or heard of any judge I knew who took a traditional bribe. That, of course, depends upon the definition of “bribe.” If a bribe is confined to money or property in-kind, that is true. However, bribery in an ethical sense may be something more subtle. Granting favor to an attorney because he or she is part of a firm that has donated liberally to the judge’s campaign is a type of quid pro quo and thus a bribe. Ruling in favor of an attorney who stands before the judge when the two are fishing buddies, scuba diver partners, or friends may be an appearance of partiality. Should the judge actually favor that attorney because of any one of those relationships, that, in my mind, constitutes a bribe. Of course, it is very hard to prove. Yet, the inability to prove something does not make it any less ethical should those allegations be true. Only the judge, in many cases, knows his or her mindset. A judge who has any question about partial motives is obliged to recuse him or herself.

Deuteronomy 16:19 speaks against judicial bribes. A bribe exercises unfair influence upon the decision-maker. It takes away impartiality and the appearance of impartiality.

“[A] bribe blinds the eyes of the wise and distorts the words of the righteous.”

It is tantamount to “twisting justice.” Judges are to pursue justice and not show favoritism to the rich or against the poor but rather exercise evenhandedness. Otherwise, the whole judicial system is suspect and litigants lose confidence that equal justice will be pursued and applied. There is a Talmudic aggadah (rabbinic narrative) about Rabban Gamliel and Ima Shalom, his sister, as well as a Christian philosopher recorded in the Babylonian Talmud in Shabbat 116a-b. Ima Shalom appears in Rabbinic writings several times, and represents, perhaps, the feminine voice or the honest rational position. Rabban Gamliel, who is a Patriarch of the Jews (circa 80-110 CE), depicts the head of the Jewish community.

The facts of the story are such:

The father of Rabban Gamliel and Ima Shalom died and left an inheritance. The legal question was how the inheritance was to be distributed. Both Gamliel and Ima Shalom knew the law of succession according to the Tenakh. The Christian philosopher held himself out as blameless in his rulings, and totally impartial. The siblings wanted to reveal this Christian to be a fraud. Ima Shalom approached him with a golden lamp. When the case was presented to him, he said that the siblings should each be distributed half the estate. Rabban Gamliel objected, citing the Hebrew Bible which says that a son takes to the exclusion of daughters. The Christian responded that since the avon evangelion (the Gospels) came, it trumps the Jewish law of inheritance, which has been set aside in favor of equality of male and female. Thus, each should inherit equally. Then Rabban Gamliel presented privately a Libyan donkey to the Christian. Upon re-examination, the Christian cited Matthew 5:17-18, that says that the law of Moses was not abolished for “not one jot or title shall pass from the law until all be fulfilled.” The Christian philosopher then judged in favor of Gamliel. The point was proved and the Christian was held in disrepute.

The story demonstrates how bribery blinds impartiality. There may have been an even more specific communication here: just because a person is a Christian does not mean that they are a righteous judge, and that is true even if the Christian advertises otherwise. The anti-Yeshua sentiment of the Talmud aside, this is not only true for Christians but also for Jews, people of any faith, and atheists. Righteousness is not due to what people say about themselves but how they act—and how they seem to others. Thus, not just being impartial but appearing impartial is crucial to being a righteous judge.

The story actually has a graphic ending with a moral. “The Libyan donkey overthrew the golden lamp.” This phrase, “overturning the lamp,” can be traced throughout Jewish rabbinic writings, as well as Christian and Islamic writings. Originally, it was applied to the lights going out before illicit sex occurred, but over time it has expanded to mean other sinister conduct, including such a case here where bribery was the focus. The Libyan donkey was more influential and expensive than even the golden lamp, and the greater the bribe, the more apt the judge is to rule in favor of that briber. The Libyan donkey kicks over the golden lamp and sheds light on the world of darkness.

This article was written by MJTI COO Rabbi Elliot Klayman. For more articles by Rabbi Klayman, read his articles For the Love of Shmitah or Spreading Peace During a Pandemic.