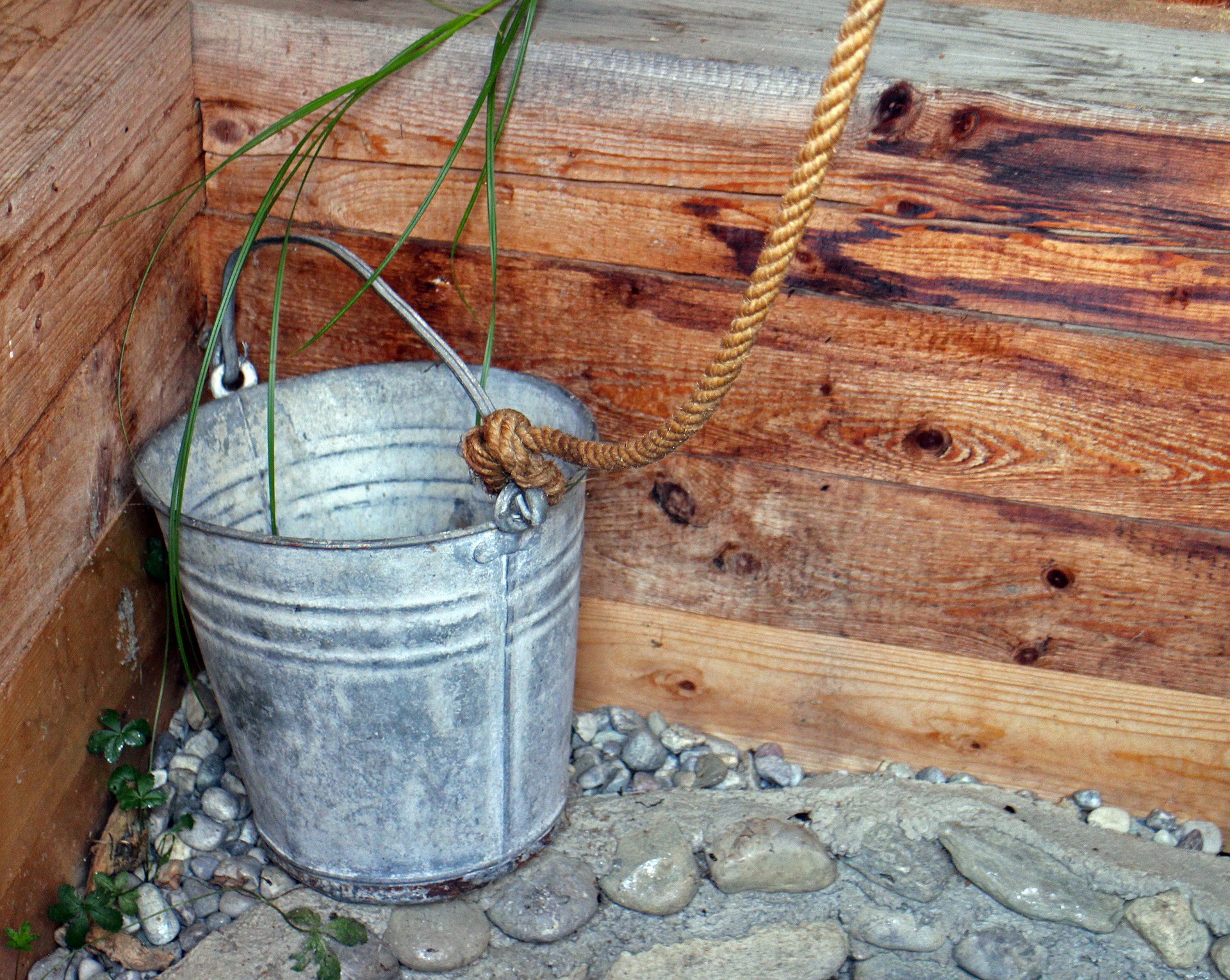 As we read through this week’s parasha, Chayei Sara (Genesis 23:1-25:18), we experience with Abraham and Isaac the death of their beloved wife and mother, Sara. We then listen as Abraham negotiates with residents of Kiriath-arba concerning a plot of land to bury Sara, land which would eventually become the family burial site.

As we continue in the parasha, we hear Abraham requiring assistance from his oldest, most faithful servant, assistance that is possibly above and beyond the norm. For Abraham, who is becoming advanced in age, it is imperative that he find a wife for his son Isaac. Abraham knew that the covenant HaShem made him would be realized through Isaac as HaShem affirmed,

…Sarah your wife will bear you a son and you must name him Isaac. So I will confirm My covenant with him as an everlasting covenant for his seed after him. (Genesis 17:19)

However, at this point in time, Isaac was not married, and Abraham did not want Isaac marrying a Canaanite woman. It is suggested that even though HaShem had led Abraham and his family to Canaan with the promise that one day the land would belong to his progeny, intermarriage with the Canaanites themselves was an anathema to Abraham due to their idolatress worship practices. With Isaac’s need for a bride in mind, Abraham required an oath from his servant, that (1) the servant would not allow Isaac to take a wife from among the Canaanites, and (2) the servant would travel to Aram-Naharaim, the land of Abraham’s grandfather, Nahor, in hopes of finding a bride there.

The servant packed a caravan with supplies for the journey and many gifts for the perspective bride and her family, as custom demanded. Soon he started out toward Aram-Naharaim. As he approached the area he began to pray,

“Adonai, the God of Abraham my master,” he said, “please make something happen before me today, and show loyalty to Abraham my master. Look, I am standing by the spring of water, and the daughters of the men of the city are going out to draw water. Now let it be that the young woman to whom I say, ‘Please tip your jar so that I may drink,’ and she will say, ‘Drink—and I’ll also water your camels’—let her be the one You have appointed for your servant Isaac. So by this I’ll know that You have shown graciousness to my master.” (Genesis 24:12-14)

We are all familiar with the rest of the story. Rebekah provided water for the servant and all the camels. Then the servant, after confirming who Rebekah was, praised the God of Abraham and gifted Rebekah with jewelry and made plans to meet the family. By the way, Rebekah’s father just happened to be Bethuel, Abraham’s uncle.

The narrative continues to the end of Genesis 24 and is a wonderful example of HaShem continuing to weave the tapestry of the patriarchal family of Bnei Israel. At this point I want us to leave the narrative of the servant arriving at Rebekah’s home and take note of the tenacity of the servant. He had prayed for a specific sign, received an answer possibly beyond all that he had actually hoped for, and now was invited to rest and partake of food, maybe even at a banquet-type setting. But he did not yet allow himself to rest as his business wasn’t finished.

So the servant came to the house and unloaded the camels. Straw and feed were given to the camels and water to wash his feet and the feet of the men who were with him. Food was placed before him to eat, but he said, “I won’t eat until I’ve stated my business.” (Genesis 24:32-33, italics are mine)

Though written many years in the future, the servant may well have resonated with the compiler of Proverbs as he wrote,

Let your eyes look directly ahead, and fix your gaze straight in front of you. Clear a level path for your feet, so all your ways will be firm. (Proverbs 4:25-26)

Even with the end in sight, recognizing the hand of the God of Abraham on the situation, he would not allow himself to rest until he presented all that needed to be said in order to satisfy his master Abraham’s desires. Even though there was the hint that his quest was complete, the servant did not allow himself to rest. He pressed on until he fully explained everything to all those who needed to know and only then, did he rest.

Rav Shaul wrote to the believers in Corinth,

Don’t you know that in a stadium the runners all run, but one receives the prize? Run in such a way that you may win! Every competitor exercises self-control in all respects. They do it to receive a perishable crown, but we do it to receive an imperishable one. (1 Corinthians 9:24-25)

To “run in such a way that you may win” requires determination and dedication to reaching the goal. The servant’s goal was a wife for Isaac, and he did not stop pressing on until the prize was assured. He did not stop and rest when he saw the goal, continuing until all that he could humanly do was done – then he left it in the hands of HaShem.

Like Abraham’s servant, each of us are on a quest, one that eventually leads to an “imperishable crown” according to Rav Shaul. Sometimes it would be so easy to just stop “fighting the good fight” as it were and to just sit by the road and rest. We have run so long, surely the end is near and we don’t have to struggle so much anymore. But such actions are not how one wins the race.

In closing, I want the following combination of Scriptures to be our goal. First is the verse from Proverbs, quoted earlier, and a passage from the letter to the Hebrews (12:1-2):

Let your eyes look directly ahead, and fix your gaze straight in front of you. Clear a level path for your feet, so all your ways will be firm. Let us run with endurance the race set before us, focusing on Yeshua, the initiator and perfecter of faith.

This article was written by MJTI Registrar Rabbi Michael Hillel. For more by Rabbi Hillel, read his articles A Time for Rain, A Time of Rejoicing, or Reflecting on Tashlich.