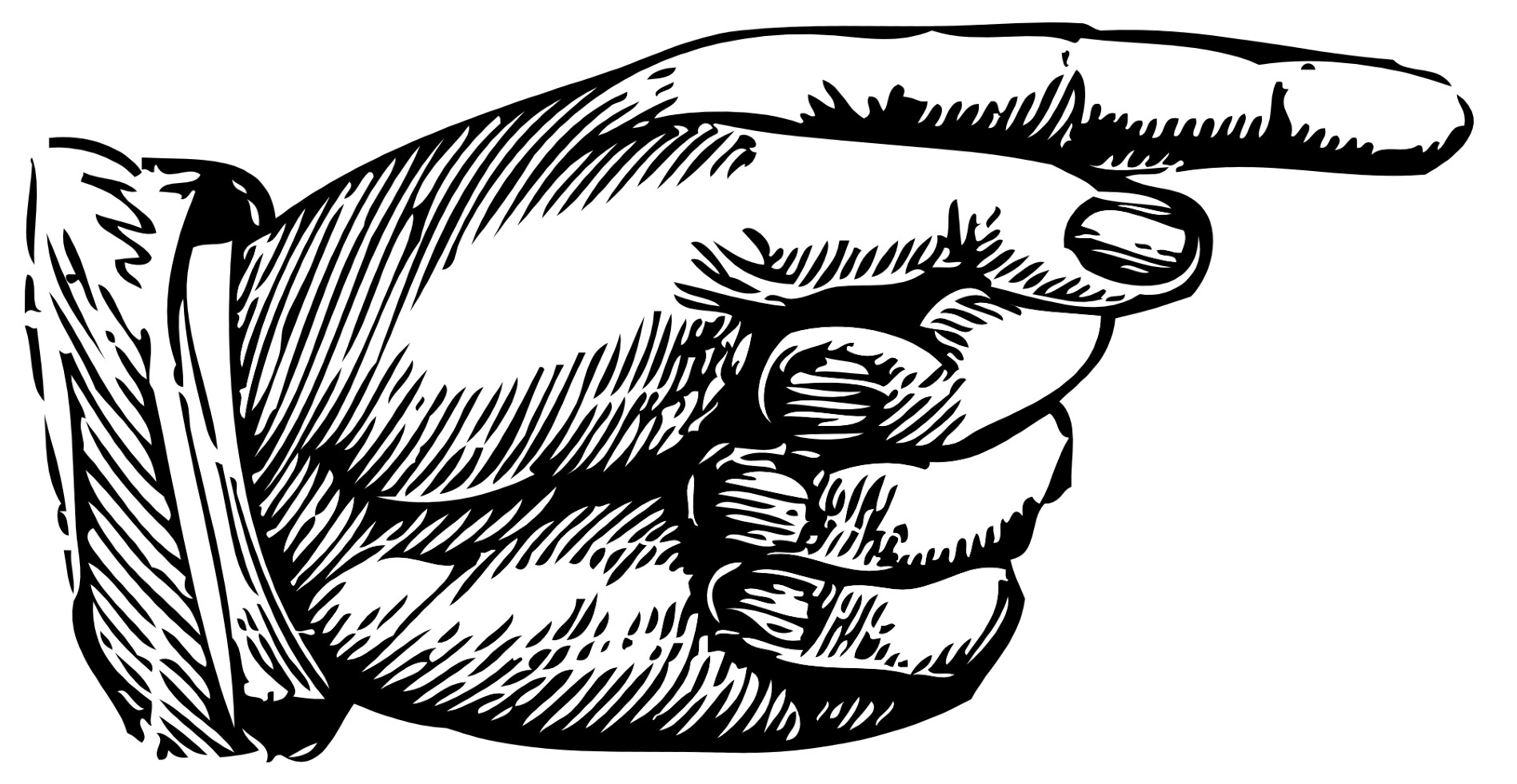 We’ve all heard the term. In our modern vernacular it means “a person who is blamed for the wrongdoings, mistakes, or faults of others, especially for reasons of expediency.” The source of the word comes from the Torah, Leviticus 16:7-10, which describe a critical part of the Yom Kippur service.

Then he [the High Priest] is to take the two goats and present them before Adonai at the entrance of the Tent of Meeting. Aaron will then cast lots for the two goats—one lot for Adonai, and the other lot for the scapegoat. Aaron is to present the goat on which the lot for Adonai fell and make it a sin offering. But the goat upon which the lot for the scapegoat fell is to be presented alive before Adonai, to make atonement upon it, by sending it away as the scapegoat into the wilderness.

Much of this this ritual is unclear or ambiguous, especially the Hebrew word “azazel,” which is often translated “scapegoat.” This word appears nowhere else in the Bible. This paucity has engendered several understandings of the word. For example, Rashi thought it was a description of a desolate place perhaps on the side of a steep ravine where the goat fell to its death. Nachmanides thought that it was a demon that had to be distracted or sated with a sacrifice so that Israel’s sin offering would be received without interference. William Tyndale, the first to produce an English translation of the Bible directly from the Hebrew and Greek of the Apostolic Writings, was the first person to translate it as Scapegoat. Subsequent translations of the Bible have drawn heavily on Tyndale’s work, including the King James translation. Tyndale was convicted of heresy for his translation and executed by strangling and then burned at the stake. At any rate, Tyndale approached the word Azazel more literally than the consensus of the early rabbis who mentioned that the goat was pushed off a cliff. He understood the word to be a combination of the Hebrew “Az עז” goat and “azel אזל” to send away. He called it the escape goat that was released and escaped.

We use the term in a much broader context today. The modern rise in Anti-Semitism offers almost daily reminders of the many ways Jews have been and remain the scapegoat for a variety societal problems. Deborah Liptstad, in her new book Antisemitism Here and Now, (London: Schocken, 2019) points out that political leaders in both the US and Britain have “facilitated the spread of Anti-Semitism” (p. 95) by blaming uncertain economic conditions on international banks and globalists with names such as Soros, Yellen and Blankfein (pp. 44–67). She also mentions that the Prime Minister of Hungary blames Muslim immigration to Hungary on Soros, a Jewish globalist (pp. 213–216). It is not unusual to hear the Jews blamed for the failings of capitalism and that the control of global economy, and therefore its failure, is in the hands of the Jews. At a protest rally in 2015 by the Students for Justice in Palestine at the City University of New York, activists blamed the planned tuition hikes on a “Zionist administration [that] invests in Israeli companies” (p. 197).

This type of scapegoating traps us in the past by seeking to shift the responsibility for personal and political failings rather than confronting the complex reality in which we live and searching for meaningful solutions. This type of scapegoating is the complete opposite of that found in Leviticus which is meant to teach us through ritual that we must face the future, freed from the shackles of our past sins. We should always be mindful of the responsibility of our present actions because the type of society in which we live is dependent upon us; there is no escape from this responsibility.

MJTI takes this responsibility very seriously, and strive to impart this responsibility through our classes. We teach the vital place of the Jewish people in the plan of God through all of the courses we offer, and fight against Anti-Semitism through our various history classes as well as our classes on Jewish/Christian relations. Furthermore, though MJTI is geared toward Messianic Jews, Christian students from around the world study with us. Through these relationships and by reasoning together, we are all fighting Anti-Semitism, the Anti-Semitic concepts that have been handed down to us from previous generations, and the Anti-Semitism that is being propagated in our world today.

Come study together with us and let us reason together.