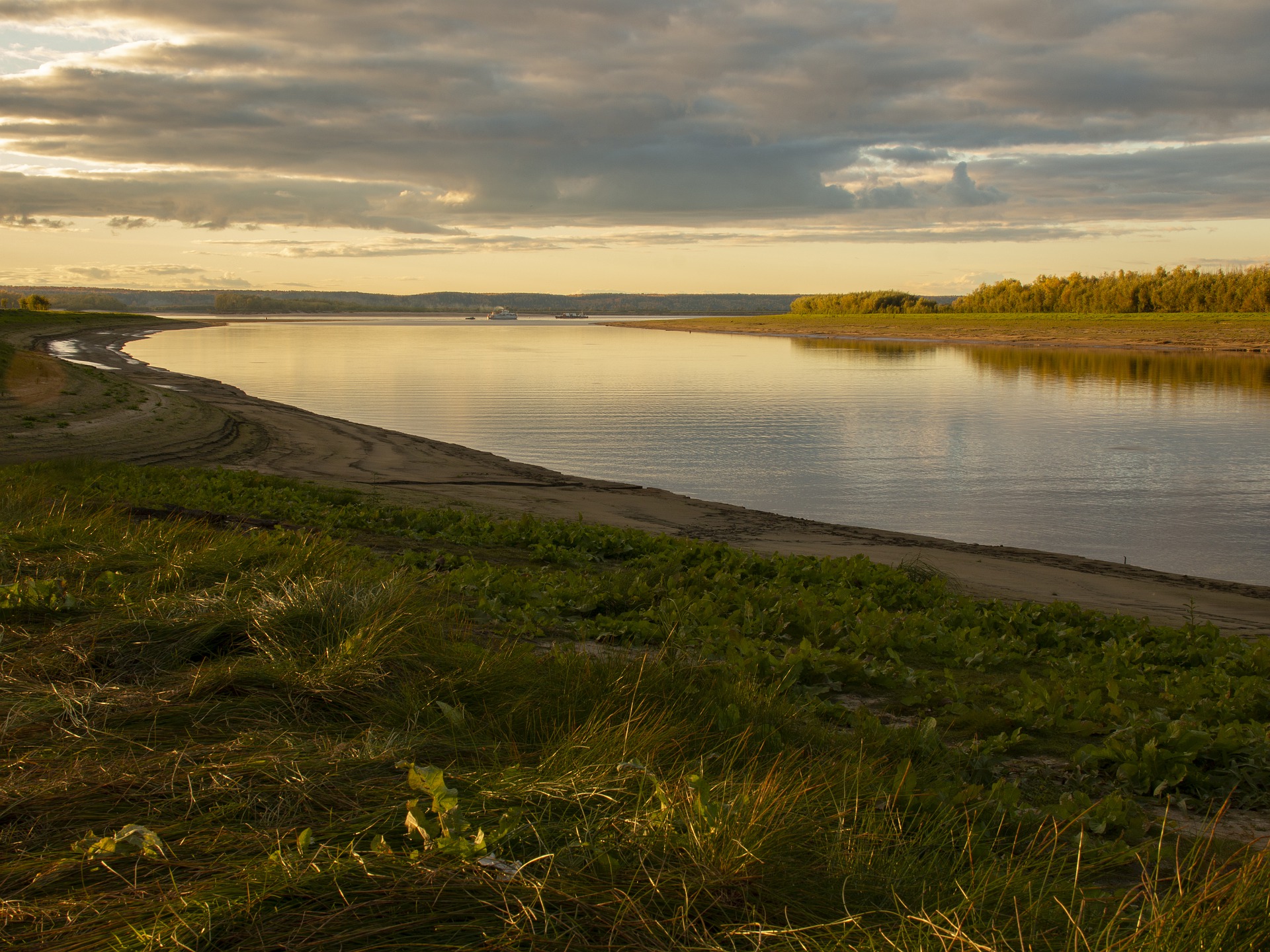 Tashlich is the ceremony in which Jews customarily recite penitential prayers and psalms, and cast crumbs into a flowing body of water to symbolically demonstrate the casting away of their sins as mentioned by the prophet Micah, “…and cast (tashlich) into the depths of the sea all your sins” (Micah 7.19). A flowing body of water with fish is preferred because flowing water represent tears (thus a sign of repentance and remorse) and time (which continues to flow onward). The presence of fish reminds us that like fish, humans can be easily ensnared (Ecc. 9:12). Tashlich is usually held after Mincha (afternoon prayer) on the afternoon of the first day of Rosh HaShanah before sunset. However, if it is not possible to perform tashlich on that day, the ritual may be performed until Hashana Rabba (the seventh day of Sukkot).

The celebration of Tashlich began in the Middle Ages in Ashkenazic communities by popular practice and was only later accepted by the Rabbis, who were leery of accepting the tradition because they feared the people would consider the ceremony sufficient for forgiving sins, rather than realizing that the forgiveness of sin requires teshuva (repentance), which includes change of conduct and return to HaShem’s ways.

It is customary at Tashlich to shake out the hems of your clothing or to toss bread crumbs into the water as a symbolic gesture of the process of repentance, in accordance with Nehemiah 5:13, “I also shook out my garment and said, ‘In this way may God shake out from his house and his property.'” Maimonides’ explanation of Azazel on Yom Kippur sheds light on the symbolic character of the two ceremonies (Azazel and Tashlich). Both “…serve to impress people with a certain idea, and to induce them to repent, as if to say: we have freed ourselves of our previous deeds, have cast them behind our backs and removed them from us as far as possible” (Guide for the Perplexed, 3:46).

As Yeshua followers we know that we are freed from our previous deeds, “In him (Messiah Yeshua) we have redemption through his blood, the forgiveness of sins…” (Eph. 1:7), and we have confidence that “He is faithful and just, and will forgive us our sins and purify us from all unrighteousness” (1 John 1:9). Yet sometimes we feel as if we are trapped in the past by a sense of guilt of what we have done in thought, word, or deed, and are prevented from moving on past that guilt. Tashlich provides us with the opportunity to symbolically break with the past and let the past sins, guilt, shame, etc. be carried away with the water. We can then set our hearts and lives in a new direction.

As we perform Tashlich let us confess our sins, for “He is faithful and just to forgive us our sins and to cleanse us from all unrighteous” (1 John 1:9) and remember that “He does not treat us as our sins deserve or repay us according to our iniquities. For as high as the heavens are above the earth, so great is His love for those who fear him; as far as the east is from the west, so far has He removed our transgressions from us” (Psalm 103:10-12).

This article was written by MJTI Registrar Michael Hillel. For more by Rabbi Hillel, read his articles A Time of Rejoicing, Entering the Days of Awe, of On Nusachim.

A Time of Rejoicing

How can we celebrate Sukkot with all that’s been happening? MJTI Registrar Michael Hillel reflects on the sheltering presence of the sukkah.

How does Sukkot connect to the Messiahship of Yeshua? Rabbi Elliot Klayman breaks down the parallels between Yeshua and the symbolism of Sukkot.

Dr. Vered shares the splendor of past Sukkot celebrations in the Second Temple to perhaps inspire us to take joy in God in particular this week.

Rabbi Michael Hillel reflects on Tashlich, a powerful tool to facilitate forgiveness, and what it means for us as Messianic Jews.

Rabbi Elliot Klayman explores the themes of Yom Kippur through the story of Abraham and the ram sacrificed in place of Isaac.

The Heart of Fasting, Part 2

Rav Carl reflects further on how our commitment to justice and alleviating poverty can provide useful themes to meditate on during the fast.