The Power of Music on Yom Kippur

Yom Kippur (Day of Atonement) is the holiest and most solemn day of the Jewish year. Hashem commanded the Jewish people to set this day apart as a day of atonement and cleansing for the nation of Israel (Lev. 16:29–31; 23:26–31). It was the one and only time that the High Priest entered into the Holy of Holies in the Temple. It was observed with great ceremony and pomp, from its liturgy with unique melodies, to its sacrifices, sprinkling of the blood, and the scapegoat. 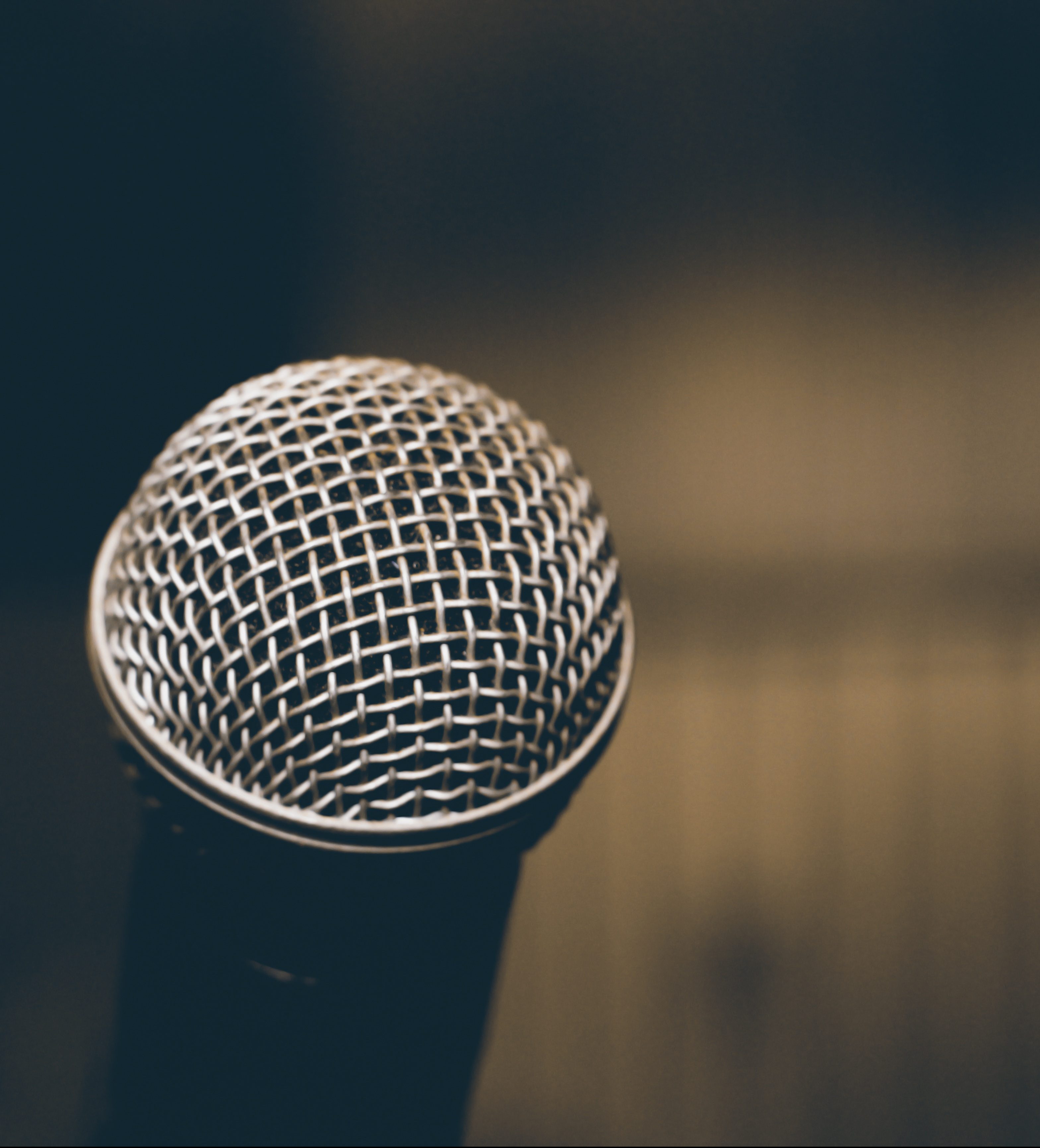 The destruction of the 2nd Temple caused a change in the manner in which Yom Kippur is commemorated. Though the High Priest can no longer enter the Holy of Holies and the sacrifices can no longer be offered, the liturgy has expanded through subsequent generations with the addition of prayers called piyyutim (Medieval Jewish poems), melodies that evoke the emotions accumulated by the Jewish people over the ages.

It has been said that music is the language of the soul, and the Jewish people have been expressing their emotions in song since the Exodus from Egypt. The link between music and the soul is clearly seen in the liturgy of Yom Kippur. If I can, I’d love to share these emotions with you through three songs, two from the Yom Kippur liturgy and one from a modern folk song about a specific Yom Kippur experience.

The first prayer and melody is Kol Nidrei. As Rabbi Jonathan Sacks states, “Kol Nidrei is an enigma wrapped in a mystery, the strangest prayer ever to capture the religious imagination.” (Introduction to Koren Yom Kippur Machzor, li). In fact, it is really not a prayer at all, but a legal formula for the annulment of vows from the late Middle Ages. It is very emotional—brimming with memories of the troubles and disasters experienced by the Jewish people. Kol Nidrei enjoys a special status amongst Yom Kippur prayers and its haunting melody can be heard ringing out of synagogues on Erev Yom Kippur at the turn of the day, just as twilight descends. Here is a YouTube clip of Cantor Azi Schwartz singing Kol Nidrei. Close your eyes and listen to the music and let it touch your soul.

The second prayer is Kaddish. This Aramaic hymn of praise to God is said at different times and in different tunes in every Jewish liturgical service. The version I share with you is a special Sepharidic version for Yom Kippur, also sung by Cantor Azi Schwartz.

And the last song expresses the emotions around Kol Nidrei and Yom Kippur. This song, “A Deaf Man in the Shteeble,” is sung by the acapella group Lev Tahor. A shteeble (from Yiddish, meaning “small room” or “house”) is a place for communal prayer that is smaller than a synagogue and usually less formal. While it’s a change of genre from the previous two songs, it shows how Yom Kippur has captivated the imagination of the Jewish people, even to this day. I pray you are as touched by this song as I am.