In last week’s Parasha, Toledot, Jacob fled from his brother Esau and winds up back in the old country. This week, in Act 1 of Vayetze, he falls asleep with his head on a rock and dreams of what is called Jacob’s Ladder.

The ladder is suspended between heaven and earth, with angels traveling up and down its rungs. This staircase to heaven is different than the Tower of Babel that was made by the hands of man in an attempt to reach God on their own terms. In contrast, Jacob’s Ladder is a metaphor constructed in a dream by God to communicate to Jacob the Lord’s mediatorial role between heaven and earth, and God and Man. 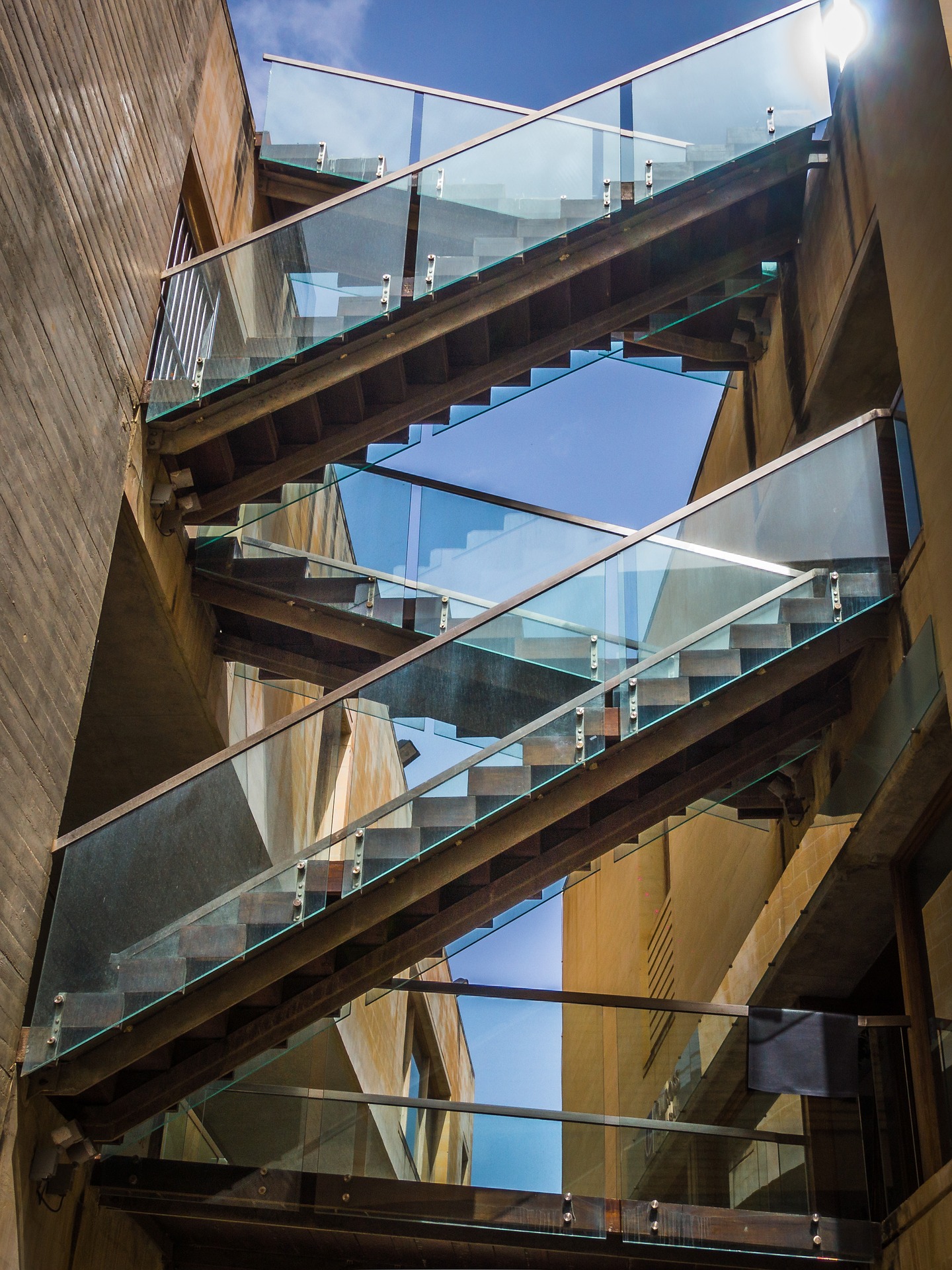 While the Tower of Babel was destroyed by God and its builders scattered, Jacob’s ladder has been a perpetual reality that brings God’s people together. In John 1:51, we find out that the Lord who is on the top of the ladder is none other than the Mediator, Lord Yeshua HaMashiach.

In Act 2, Jacob is emboldened by God, who reiterates the promise to the patriarchs that “all families of the earth will be blessed through you.” Jacob goes forward to secure a wife from the old country, and strikes a deal with his uncle Laban—seven years of labor for the hand of Laban’s younger daughter, Rachel. However, Laban does not want Rachel to be married before his older daughter, Leah, has found a husband, so when Jacob’s seven years of labor are completed, he tricks Jacob and gives him Leah instead. After working for another seven years, Jacob finally weds Rachel. Leah begins to bear Jacob many sons, but Rachel is barren. With the help of her handmaiden (much as Sarah used the help of Hagar), Rachel gives Jacob two sons. Leah similarly offers her handmaiden, who also bears two of Jacob’s sons. Finally, God opens Rachel’s womb and she has a child, bringing the grand total of Jacob’s children to thirteen.

In Act 3, Jacob is still working with the flocks of his uncle Laban. He is able to manipulate the color and the striation of the sheep being born, and he gets away with the choicest sheep. He surreptitiously departs from Laban’s house along with his wives, his children, and the choice animal stock. In a curious twist we find out that upon leaving, Rachael also stole her father’s teraphim, or idols. Understandably angry at the theft of his sheep and his household gods, Laban chased after them. He caught up with Jacob but had a dream not to hurt him, so the two make a covenant, Jacob promising to care for Laban’s daughters—his wives—and Laban is able to kiss his grandchildren goodbye as Jacob goes on his way. So a dream encouraged Jacob at the beginning of the parasha and saved him at the end – bookends of this parasha. Sweet dreams!

This post was written by MJTI COO Rabbi Elliot Klayman. For more by Rabbi Klayman, read his series on the meaning of salvation, take a look behind the scenes, or read a personal reflection on a time of grief and growth.