MJTI: To begin, tell me a bit about your background, your upbringing, how you came to Yeshua, etc. 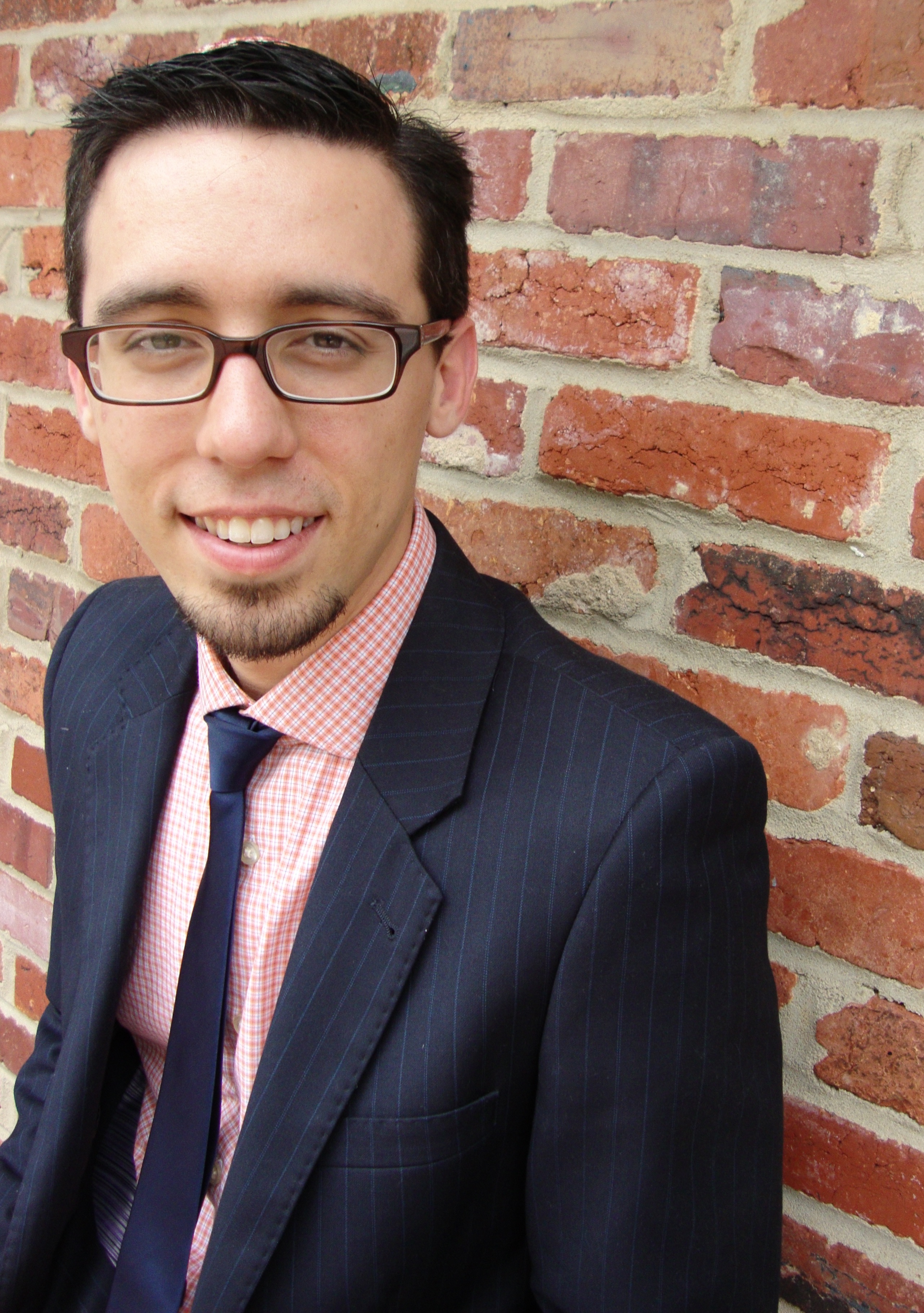 I had encountered the wider Christian world through Vacation Bible School experiences and also through the ecumenical efforts that Beth Messiah participated in the late ‘90s and early 2000s. But striking out on my own in college was the first time I got a sense of how my Messianic Jewish identity would be perceived by other people and how it would enable me to interact with other Christian and Jewish groups.

MJTI: How did you hear about MJTI and decide to study there?

YL: About halfway through college, there were some pretty serious questions about Messianic Judaism running through my head. I sent some of these questions to my former Ets Chaiyim School teacher Rabbi Dr. David Rudolph. He very graciously responded to me, drew out more of my thinking and questions, and even challenged me on points. Growing up in a Messianic Jewish context, I inherited assumptions about the way we as Messianic Jews read the Bible. When I went into the larger Christian world, those assumptions didn’t hold, and I didn’t feel like the arguments I grew up with were convincing any longer. Also, in the circles that I grew up in, there was a strong emphasis on following the Ruach, the Spirit, but the way this manifested in terms of our relationship with Jewish tradition was something that had changed several times over my childhood. Now, I was reaching the point of adulthood where I needed to make that relationship my own.

Once I got married (I met my wife in high school through the Beth Messiah’s youth group), we started to create our home. We wanted to have a Jewish home, and we needed to figure out what that meant. As a part of making sense of what it would look like to serve the Messiah, I felt very preoccupied with questions of Jewish identity: of the relationship between the Jewish and Christian traditions, of Jewish history, of halacha, of theology. I was reading rather voraciously, and at a certain point I just thought, “It would be more effective for me to organize this learning under teachers—people who I respect, whose views have influenced me, and who will challenge me.” It’s one thing to just read and read and read, and another thing to be forced to synthesize, to write your own thoughts, and then to have them critiqued by your peers and by people who are more experienced than you. That appealed to me.

At that point I decided I’d enroll in MJTI. I knew there were other programs that offered comparable learning programs, but MJTI appealed to me because of the worldview and outlook of many of the founding professors and teachers. Mark Kinzer was one. His book ​Postmissionary Messianic Judaism​ was very influential for me. David Rudolph was there, and others as well. So the idea of studying at MJTI with those men and women whose work inspired me really appealed to me.

[Learning at MJTI] felt very relational. I had some other friends who were doing degrees online and when I compared notes with them, the online dimension seemed somewhat impersonal. At MJTI you got so much of each person. I felt really connected to my fellow students and teachers through the process of learning with them. It felt like a steady growth. I came in charged up and ready to learn, and I had some fabulous classmates who really challenged my thinking.

Overall, I was very privileged to study with leaders of Messianic Judaism from across the movement.

For the second half of Yahnatan Lasko’s interview, click here.

Quotes have been edited for length and clarity. This article was written by Emily Klein, MJTI Content Coordinator.