The Meaning of Salvation – Part I 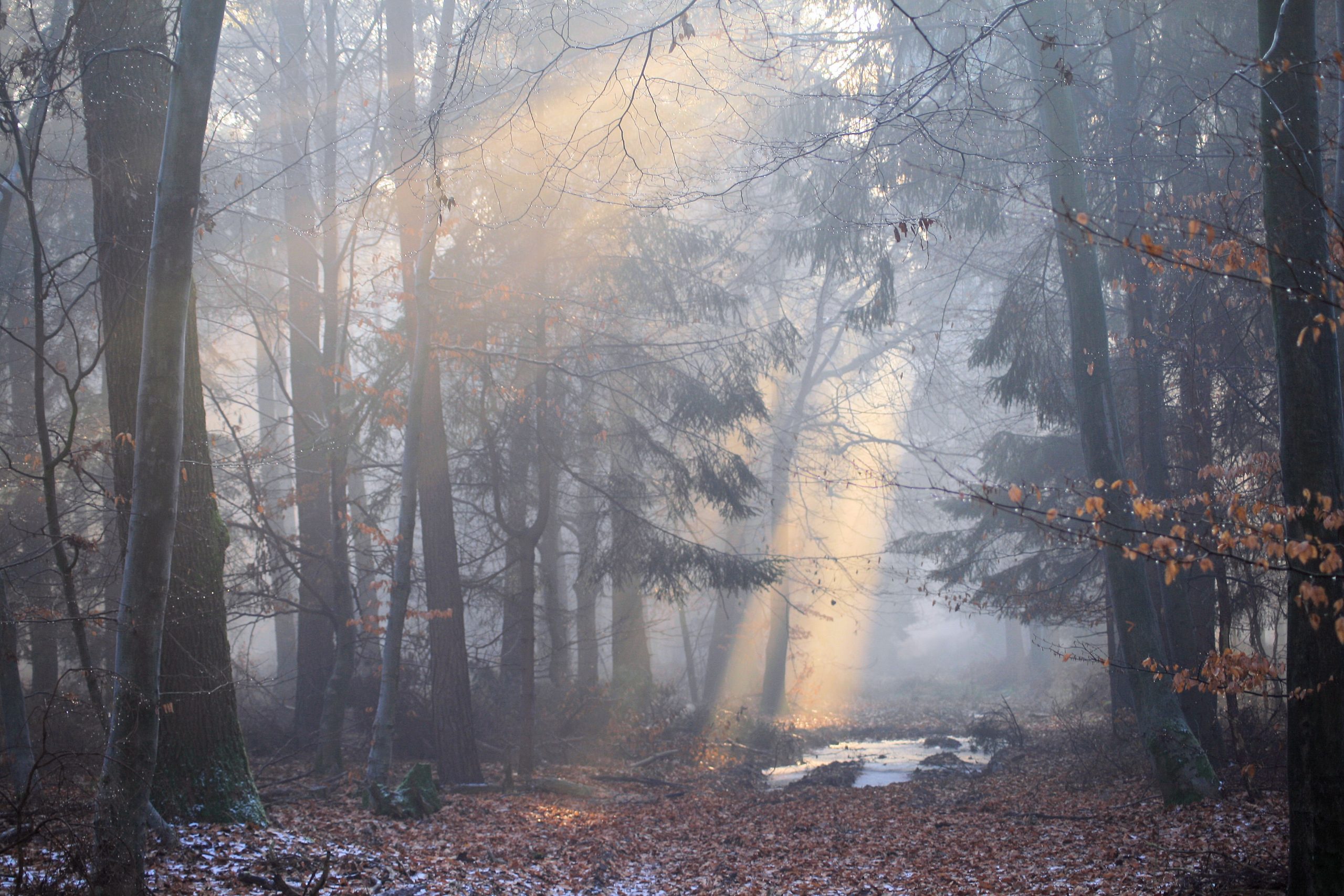 The Feast and the Fall of Jerusalem

There is a story that exists in the Babylonian Talmud that seeks to explain the reason why the Second Temple in Jerusalem in 70 CE was destroyed. It is midrashic in nature, meaning the story is literary and can accommodate more than one understanding. It also means that it may not be true but the principle that flows from it is one that is worthy. The story goes like this:

Bar Kamtza sought revenge for the humiliation. He knew that the Jewish priests in the temple offered up sacrifices daily for Rome, which the Roman government paid for. He went to the Roman governor and told him that the Jews in Jerusalem were not really sacrificing the animals that the Roman government provided for their daily sacrifice, but rather they were instead using them as food. The governor refused to believe it. Bar Kamtza then accompanied the governor to Jerusalem who brought the sacrifices himself. Secretly during the night Bar Kamtza caused a blemish to be cut in the upper lip of the sacrifices [some versions say the sclera of the eye]. This made the sacrifice unkosher. The priests refused to offer the sacrifice because it was unkosher due to the blemish. When the governor inquired as to why the priest was not sacrificing the animals, the priest just said he would do a sacrifice tomorrow, whereupon the governor realized that what Bar Kamtza told him was true; the governor told the Emperor and the Emperor laid siege to Jerusalem and ultimately destroyed the Temple.

The sages saw this as punishment for righteous guests at the banquet not intervening and stopping the humiliating treatment of Bar Kamtza.

The moral is that the Temple was destroyed for hatred without a cause—the mistreatment of one Jew by another. It violated the command to “love your neighbor,” which is prominent in Scripture. This story demonstrated how one little mistreatment can set off a chain reaction and negatively impact a whole nation. Instead of salvation, there is destruction.

Hence, we can talk about salvation, but to really understand it, we need to first focus on the opposite of salvation: destruction. The Bar Kamtza story tells us that behavior matters. How you react matters. The Jewish people lost their temple, their land, and their sovereignty because of the way that the host treated a brother, a landsman, and a coreligionist. Think about that the next time you even think of being inhospitable! Two thousand years later it may be, but we can always find a better way to get along with people, and particularly our brother Yeshua. Forty years after his death, the Temple was destroyed. Perhaps the Rabbis were correct when they concluded that the Temple was destroyed for the sin of “hatred without a cause.” It is time to make peace with Yeshua, because he holds the key to a walk in the pleasant ways of God. He is Salvation. That is his name: Yeshua, which means Salvation, for he shall save his people from their sins.

This is the first installment in a five-part series on salvation. For the next article, click here.

This article was written by MJTI CFO Rabbi Elliot Klayman.