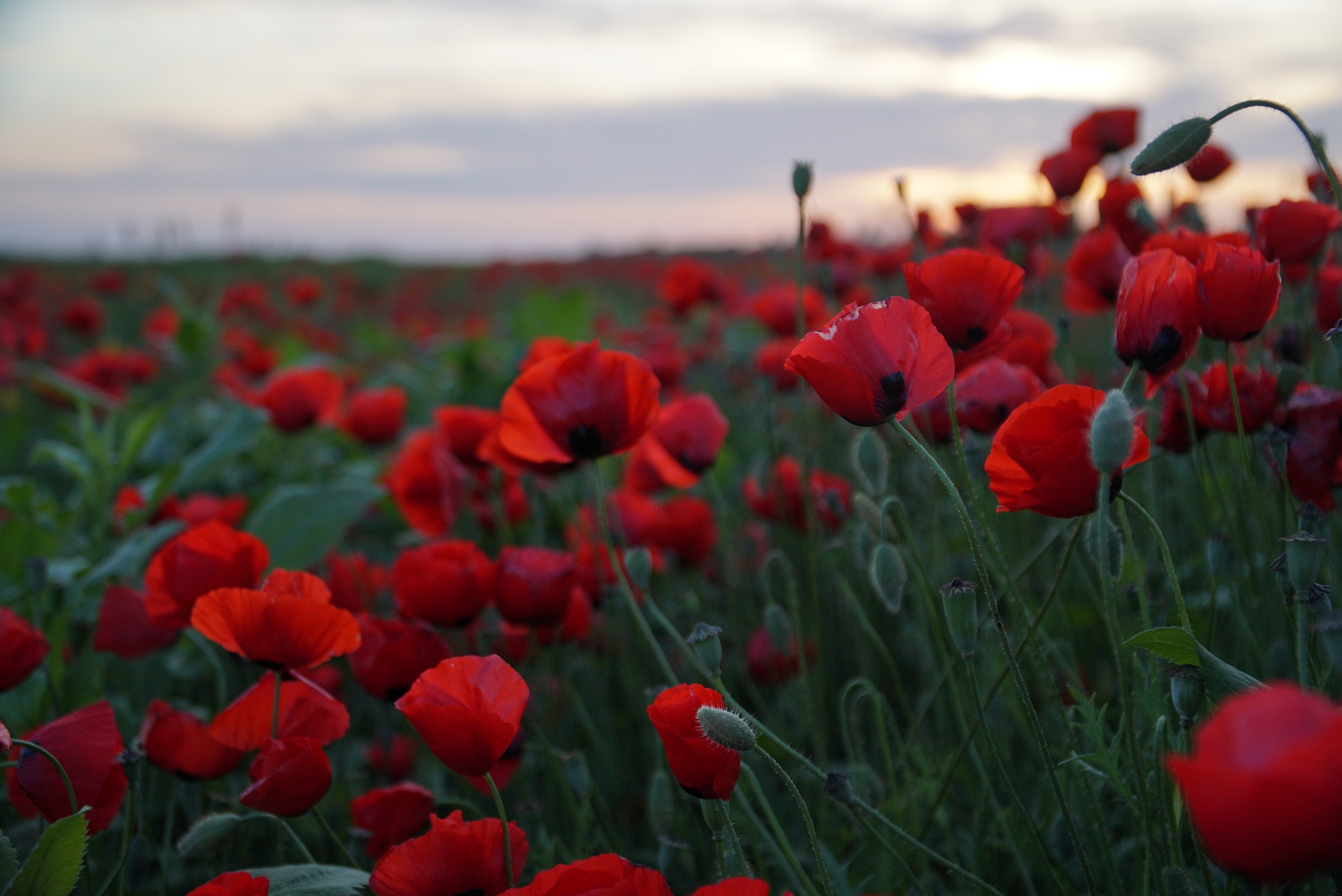 The children of Israel are getting ready to realize their hope and expectation of entering into that land that they have heard about for at least 40 years. They had wandered seemingly aimlessly in the desert, being led by clouds and fire with very little warning about the direction of the journey. Now there was a real plan with a mission, something that their wanderings and hardship had prepared them for unawares. Moses recounted for them in previous parashiot the cost of rebellion and the benefits of obedience. Now, in order to prepare them for their entry into the land, Moses cautions them and delivers a final address which takes up much of the book of D’vareem. It is all about keeping the mitzvot—remembering God’s blessings and giving the praise due to their awesome God. If they do this, they will not fall into the paganism embraced by the surrounding nations and they will be blessed.

These statutes and regulations are paramount as a fundamental guide to living a life pleasing to God. They are, so to speak, the “flight plan.” They are the constitution of Israel and distinguish Israel from all other nations. The law provides a look into the heart of God and a mirror for us to introspect and see how short we have come to HaShem’s expectations for us. The statutes, which are the enactments from Sinai, and the mishpateem, which are the ordinances of decisions and customs derived from interpreting the statutes, are a roadmap for living a life full of God. In the parasha R’eh (Deut 11:26-16:17), Moses lays out a number of the laws, including the place of worship and dwelling, the law of prophets, kosher foods, tithing, the celebration of the harvest festivals, and the law of Shmitah. Shmitah literally means “remit,” “give up,” or “release.”

According to this portion under consideration:

Moses offers a strong warning to the compassionless who are more self-centered and unwilling to help out through loans as the shmitah year draws nigh. He says:

Watch yourself so there is no unworthy thing in your heart saying, “the seventh year, the year of canceling debts is near,” and your eye is evil against your poor brother and you give him nothing. Then he may call out to Adonai against you, and it will be a sin upon you. You must surely give to him, and your heart is not to be grieved when you give to him—for because of this thing Adonai your God will bless you in all your work and in every undertaking of your hand (15:9-10).

This law clearly demonstrates the compassionate heart of God for the poor among the Israelites, affording a relief of debt every seven years. Here was a way of narrowing the gap between the rich and the poor and allocating wealth in a fair way that greatly advantaged the poor at the comparatively small expense of the rich. It gave special economic regard for the whole community of the Israelites.

In 1954, my parents wanted to purchase their own home and move out of a neighborhood that was becoming increasingly more blighted in the city of Cincinnati. The problem, however, was not the mortgage monthly payments but the $150,000 down payment that my parents did not have. They turned to my “wealthy” uncle, my father’s brother, who loaned them the money at no interest for five years. This enabled my parents to own their own home in a suburb conducive to a safe environment where I could get a positive education and socialization, and where we could move out from under the burden of an unpredictable landlord and permit us to build up equity in a home. That loan contributed in part to who I am today.

What can we derive from the Shmitah forgiveness of debt? True forgiveness requires a cancelation of past debt.  Sometimes the intention of the debtor is good at the time, i.e., to repay the lender, but time and circumstances intervene and the debt goes sour. True forgiveness is quick to turn a debt into a gift with no questions asked. It involves not only forgiveness but it avoids “I told you so”s or bringing up the past, or languishing in bitterness over the default. It is rooted in mercy and love. The loan was made in love and the debt is forgiven in mercy. Of course, the principle applies not just to monetary obligations but also to everyday expecations that are breached due to some inability to fulfill them. Remember, they are human too! You do not know the full story of the shoes they wear or the burdens they carry.

Shmitah also protects against us being taken advantage of by fostering a shrewd mindset about loans. From one perspective, you ought not refuse to give a loan just because you know it might not be repaid. But from another perspective, if you cannot afford to forgive the debt should compelling circumstances arise, don’t make the loan. This applies to money, time, emotional investment, etc. Sometimes, this means a hard (but prayerful) ‘no,’ which can be difficult, but this allows us to steward our resources in the most effective way in accordance with HaShem’s plan. Shmitah helps us give mercifully with what HaShem has gifted us, not with what others expect us to shell out.

“Our father who art in heaven hallowed be thy name… Forgive us our debts, as we also have forgiven our debtors.” Here may be the key to why our prayers are sometimes impeded. Note that it is not ‘pray and then go forgive’ but ‘forgive and then go and pray’ so that we can honestly tell God when we come before him in prayer that we have forgiven others and in like manner we would like him to forgive us. By this we are saying to God that we practice what He preaches, and we are not asking for something that we have not given liberally. The Bible similarly speaks about how you should not even pray or leave your tithe at the altar until you first reconcile with your brother or sister, whether you are the offender or the offended. In like manner, you cannot expect to reconcile with God until you have forgiven your neighbor of his incapacity to repay you, or even his incapacity or refusal to treat you as you treat him or her.

What happens when—despite Moses’s warning—people shy away from lending as the year of cancellation approaches? Read part 2 of Rabbi Klayman’s article here.