In 1974, I went to Israel to lead a Bible school / witnessing team of about 13 young kids who were on fire for the Lord. We spent six weeks living at Stella Carmel, a Messianic retreat center in Haifa—not far from the place where Elijah fought the prophets of Baal. For the first three weeks, we taught Hebrew, Jewish Evangelism, Messianic Prophecy, Jewish Culture, and more. For the last three weeks, our group went out in a van, traveling the highways and the byways from city to city and town to town, proclaiming Yeshua to all who would listen, and many who would not. It was not very popular, but we were bold, we knew the truth, and we had a burden for the lost. 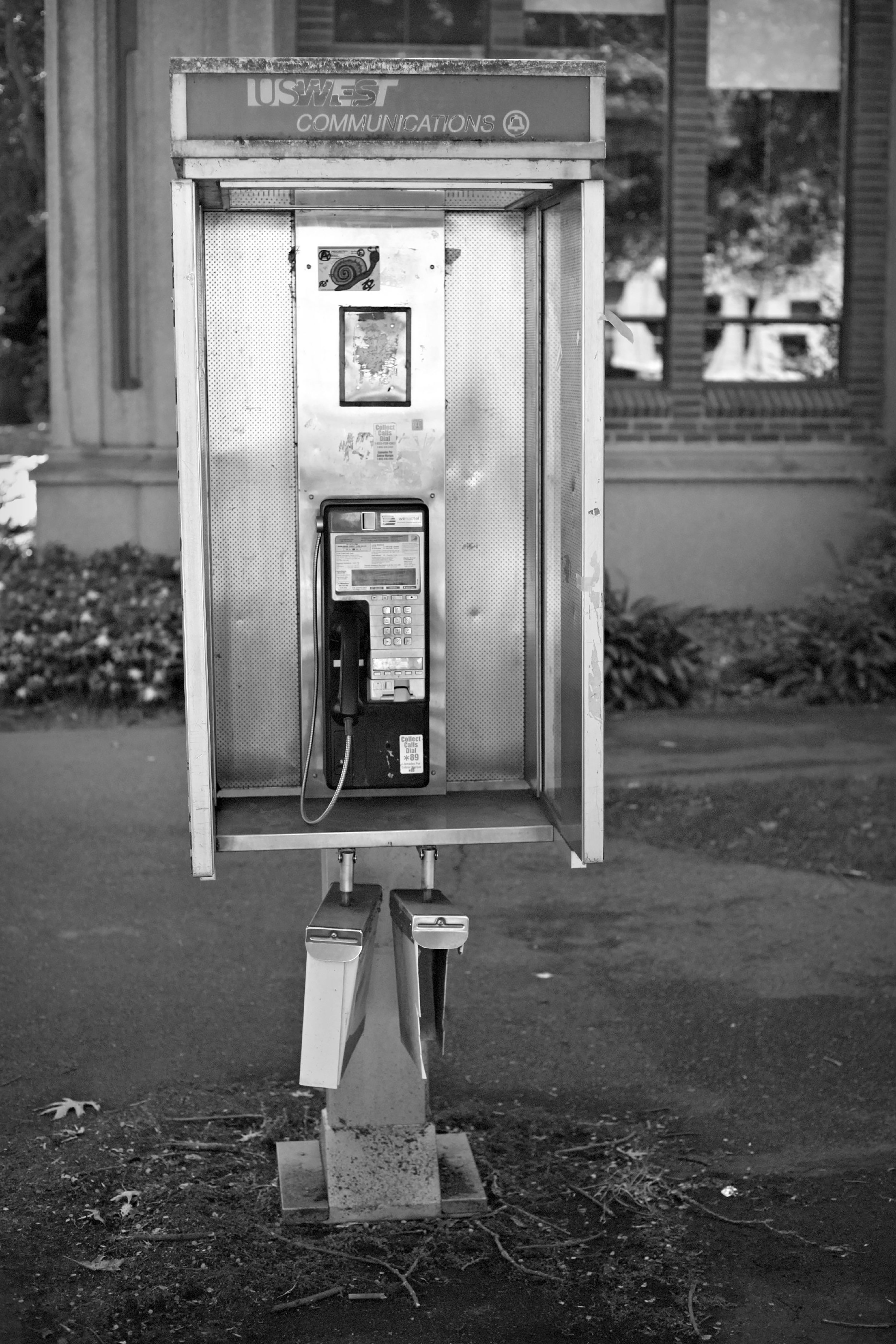 In 1974, I went to Israel to lead a Bible school / witnessing team of about 13 young kids who were on fire for the Lord. We spent six weeks living at Stella Carmel, a Messianic retreat center in Haifa—not far from the place where Elijah fought the prophets of Baal. For the first three weeks, we taught Hebrew, Jewish Evangelism, Messianic Prophecy, Jewish Culture, and more. For the last three weeks, our group went out in a van, traveling the highways and the byways from city to city and town to town, proclaiming Yeshua to all who would listen, and many who would not. It was not very popular, but we were bold, we knew the truth, and we had a burden for the lost.

At the time of this trip, I was facing some uncertainties about life. I had been dating a girl back home in Cincinnati, Ohio for several years, but I wasn’t sure how or if to move forward with her. Perhaps I was to remain single for the rest of my life and serve the Lord in that capacity. On top of that, I was busy, busy, busy—serving the Lord and moving along at the speed of life! I was praying and I had a sense for God and his handiwork, but in retrospect I was not hearing him clearly.

Then one day, about two weeks into the trip, someone said there was a phone call for me. I remember the phone booth inside the lodge-type place where we were staying. Once inside the enclosed phone booth, I could hear my mother on the other end, and I could tell by the tone of her voice that the news was not good.

She told me, “Elliot, your dad passed away this morning.”

I was frozen with grief. Here I was 6,000 miles away from home and my dad had just passed away. When I got out of the booth, the rest of the group was waiting for me. They surrounded me, prayed, and gave comforting words.

Looking back, God was in that phone call. In the midst of my grief, I heard God clearly and knew what I wanted to do. During that period, I found the answers to the uncertainties I’d been struggling with as I left for Israel. I had a strong desire swelling up inside of me to get married and have children. When I returned home from Israel, I knew I wanted to propose to Joyce, my then-girlfriend (and now-wife of 45 years!).

With this sudden clarity, God infused life into me through the death of my father. I heard God’s voice in the midst of all of the grief inside me and the chatter around me. It was the death of my father that inspired the life-giving new direction of my journey. As soon as I came home from Israel, I proposed to Joyce. We were married five months later and I have never looked back. We moved to Israel and lived there for about five months, where we attended ulpan (a school for the study of Hebrew) and participated in more Jewish Voice witnessing / Bible schools. We came back to the States and our first child, Seth, was born within ten months. Two and a half years later, we had our second child, Rhena. These days, Rhena’s daughter, Anya, has moved in with us, and now we get the privilege of telling her about our life experiences.

All of this life because the death of my dad. If you listen up, through the death of God’s Son, you will find God and hear his answer to your prayer clearly as well.

Many people spoke words of comfort to me during my time of grief. Perhaps none spoke as clearly to me as the words of that great prophet James Taylor in his song, Fire and Rain:

“Won’t you look down upon me, Jesus /
You’ve got to help me make a stand /
You’ve just got to see me through another day /
My body’s aching and my time is at hand
And I won’t make it any other way.

Oh, I’ve seen fire and I’ve seen rain /
I’ve seen sunny days that I thought would never end /
I’ve seen lonely times when I could not find a friend /
But I always thought that I’d see you again.”

This article was written by MJTI Faculty and Chief Operations Officer Rabbi Elliot Klayman. For more by Rabbi Klayman, take a look behind the scenes, read a drash on Parasha Veyatze, or explore his series on the meaning of salvation.