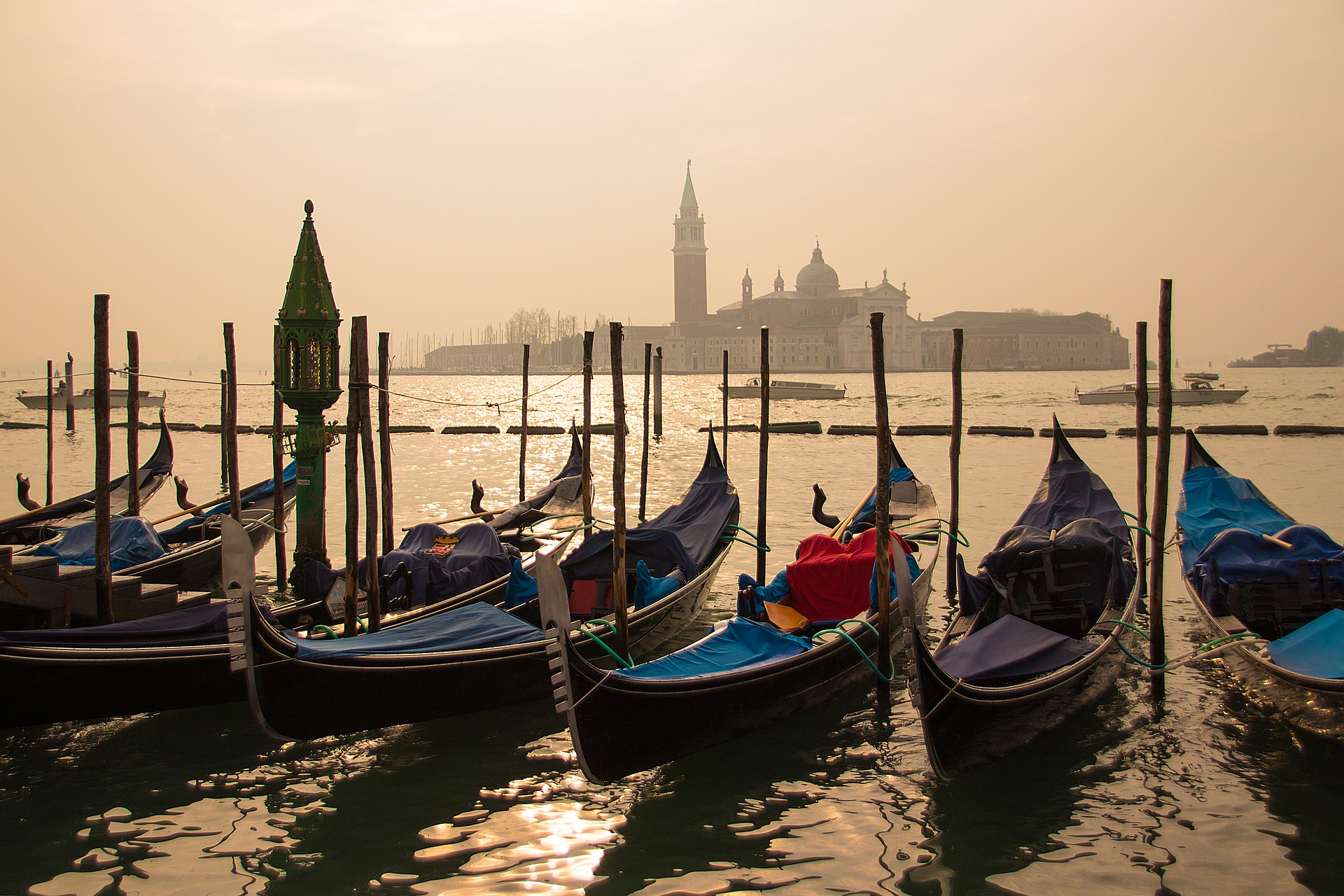 This is the second installment of Inspiring Jewish Women, a series by MJTI Academic Dean Vered Hillel. Read part one (Emma Lazarus) here.

Doña Gracia Nasi (c. 1510-1569) is one of the formidable Jewish women whom I greatly admire and from whom I have derived strength and encouragement. Doña Gracia was a resourceful businesswoman, leader in the Sephardi diaspora community and a generous benefactor of Jewish enterprises. I first learned about Doña Gracia in an MJTI course on Medieval Judaism, from a biography on the recommended reading list (1). I not only learned about this legendary woman from the book, but also about the Sephardic Jewish community and the Medieval world during the 16th century.

Doña Gracia Nasi was born into a distinguished Sephardic Jewish family around 1510. Her parents were forcibly converted in the 1497 mass conversions in Portugal. At this time, they Christianized their family name, changing it from Nasi to La Luna. At birth, the woman we now know as Doña Gracia Nasi, was named Beatrice Gracia La Luna, and was called Gracia at home. At age 18, she married a very wealthy “New Christian” merchant, Francisco Mendes Benvenista, whose family had fled Aragon, Spain in 1492 and were forcibly converted in the same mass conversions as the Nasi family. Unfortunately, Francisco died about seven years after their marriage, leaving Beatrice a young widow with an infant daughter, Ana (c. 1534–1599). In his will, Francisco divided the administration of his estate between his wife and  his brother and business partner, Diogo. Francisco obviously noticed his wife’s intelligence and resourcefulness, qualities that she would greatly need in the future.

Soon after her husband’s death, Beatrice faced the first of her many trials and adversities—the establishment of the Inquisition in Portugal. The Inquisition threatened all crypto Jews—Jews who outwardly conformed to Catholicism but maintained Jewish traditions secretly—and their businesses. In an attempt to protect her family, Beatrice moved to Antwerp to be near her brother-in-law and to carry on her husband’s business ventures. Unfortunately, at that time Antwerp was under Spanish rule and fell within the jurisdiction of the Spanish Inquisition. It wasn’t long before charges were brought against her deceased husband for being a crypto-Jew. This was just the first of the many attempts to relieve her and her family of their vast fortune. Beatrice withstood the religious-political pressures and adroitly handled the court until she was able to arrange for her family to flee to Venice.

In retaliation, the Antwerp government accused Beatrice of apostasy and placed an embargo on the family property and the debts they owed. Through her skilled bargaining and the help of her nephew, Beatrice was able to retrieve a sizable portion of the embargoed property. Nevertheless, her troubles continued. Through a series of events, the Venetian courts tried to seize control over the family fortune. Once again, Beatrice was able to get the family and commercial assets released. During this time, she arranged for her and her family to move to Ferrara, a city in northern Italy, where the ruler was pleased to benefit from the Mendes family’s assets.

In Ferrara, Beatrice was finally able to live openly as a Jewess. This is probably where she became known as Doña Gracia Nasi instead of Beatrice La Luna. While in Ferrara, Doña Gracia not only managed the family business but became an active supporter of Sephardic literary works, the most famous of which is the Ferrara Bible (1553), which translated the Tanakh from Hebrew into Spanish. She also aided crypto-Jews fleeing Portugal and settling in Italy or the Ottoman Empire. Doña Gracia was instrumental in financing and organizing transportation as well as basic necessities for the refugees. Italy was becoming increasingly hostile, so Doña Gracia and her daughter fled to Constantinople. Doña Gracia quickly assumed a leadership role in the Sephardi community in the wider Ottoman Empire. She made substantial charitable contributions, continued her aid to refugees from the Iberian Peninsula, and helped Jewish captives and Jews in distress. She also supported hospitals, synagogues, and rabbinic scholars throughout the Ottoman empire in addition to establishing a yeshiva and at least one synagogue in Constantinople. All during this time, Doña Gracia continued to manage her family’s commercial and shipping activities. She went as far as to help establish a refuge in Tiberias for crypto-Jews fleeing the Iberian Peninsula.

Doña Gracia faced many more challenges, trials, hard times and adversities than listed above. Yet, she thrived through them all. The Jewish community lost a legendary personality when Doña Gracia Nasi died in 1569. Her death was a huge loss to the Sephardic community far and wide. HaShem gifted Doña Gracia with intelligence, great business skills and an imposing personality that enabled commanding behavior, all of which made her the grand lady, La Señora, as she was called. To me, Doña Gracia exemplifies triumph over adversity, compassion and generosity and intense devotion to Jewish life, all of which are worthy traits to emulate.

This post was written by MJTI Academic Dean Rabbi Dr. Vered Hillel. For more of her articles, read her recipe for Extravagant Shavuot Cheesecake, her discussion of whether Messianic Jews should celebrate Lag B’Omer, or her account of celebrating Pesach under lockdown.