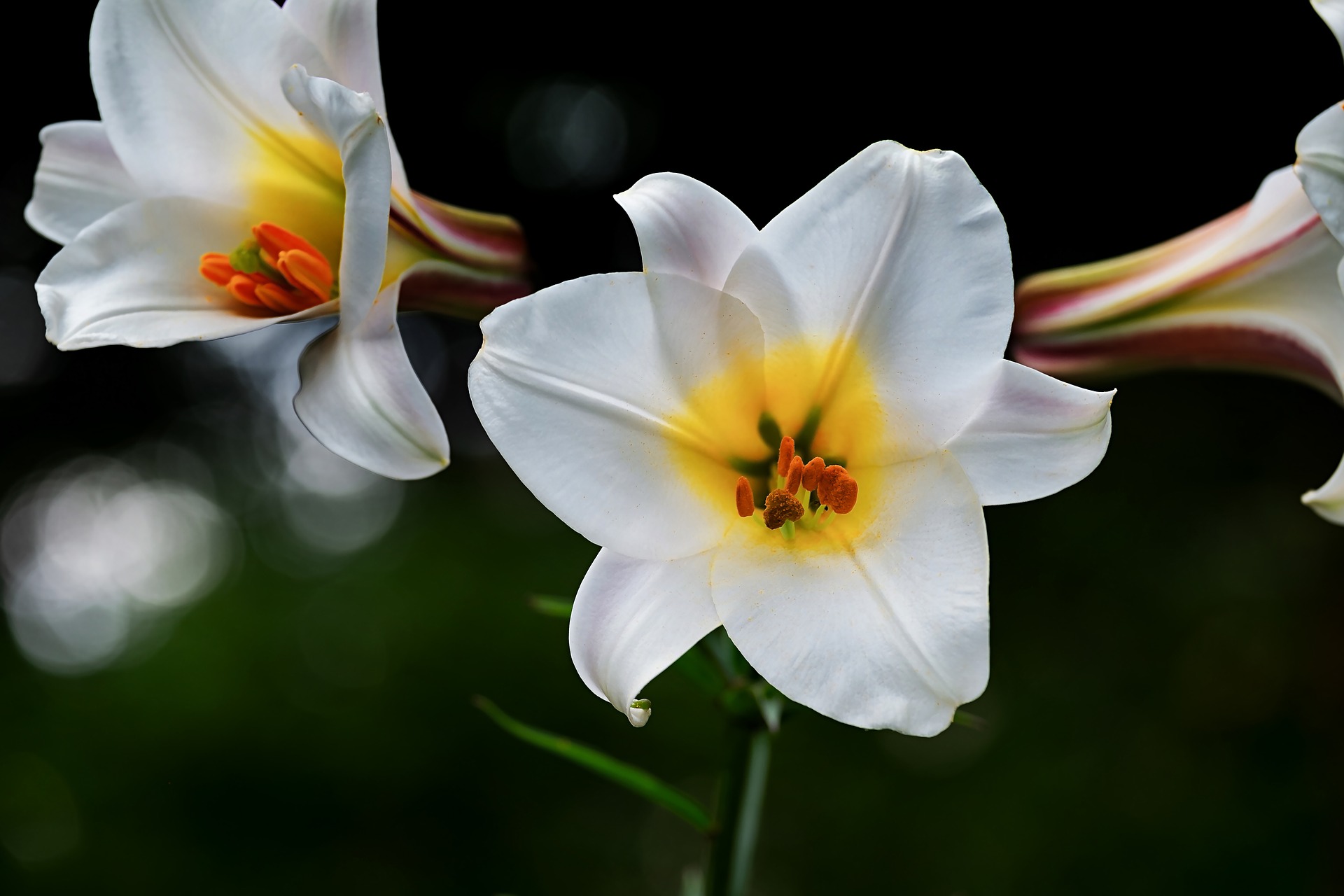 Many Jewish women have made great contributions to our world, some for their talents, leadership, and humanitarianism—and some for who they are. Ellen Goldsmith (1958–2017), a Messianic Jewish woman, embodied them all. Ellen was a dear friend whom I greatly respect and cherish with all my heart. She gave me one of the greatest gifts of my life. Let me tell you a little about Ellen before I tell you about her gift.

Ellen was born and raised in New York. She earned a Master’s in human nutrition and food sciences, certification in Marriage and Family Therapy and a PhD in Christian Education, after which she opened a family counseling practice. In 1983, Ellen married the light-heavyweight boxer Mike Quarry, who was influential in leading her to Messiah Yeshua. Years before their marriage, on the night the same night that Mike’s brother Jerry was fighting Mohammed Ali for the heavy-weight world championship, Mike was fighting for the light-heavyweight championship of the world. Both brothers were knocked out and sustained brain damage that led to their deaths of pugilistic dementia. Every year Mike’s brain deteriorated, causing severe dementia and his mental capacity to decline, so that Ellen became his caretaker. Despite the hardships for her, Ellen was committed to staying with Mike through it all, making sure he had fun and dignity, even at the time of his death.

In July 2009, Ellen married Steve Goldsmith, who is also a Jewish Yeshua Believer. Ellen was very involved in the Messianic Jewish movement. She served for many years as president of the board at the messianic synagogue she attended, as well as on the board of MJTI. She was also an associate member of the Messianic Jewish Rabbinic Counsel (MJRC). Ellen was hilariously funny, quick-witted, and sharp-tonged, with a huge heart who loved people and cared for them deeply. She loved cats, travelling, cruising, putting on shows, and her family. She was quick to forgive, loved studying the Word of God, and was a gifted Bible teacher and counselor.

In the summer of 2014, Ellen was diagnosed with stage 4 metastatic breast cancer. Even this did not dim her unbounded energy. She became actively involved in her cancer support group and touched the lives of everyone who met her, gracing them with a touch of God’s Spirit. She was amazing until her last breath, caring about the doctors, nurses, and support staff at the hospital, even when she was too weak to talk.

This brings me to the gift Ellen gave me, the privilege of walking with her through the last two years of her life. We spoke for an hour at least twice a week. Because of the ten hour time difference between California and Israel, Ellen would get up at 4:00 or 5:00 am to speak with me. We studied the Bible, talked about tough questions, wrestled with issues. We talked about faith, healing, Jewish practices, the Messianic Jewish movement and so, so much more. The real gift came in my visit to California in December 2016.

We had great plans for the week: lectures, theater shows, shopping, and lots of talking. However, the night I arrived, Ellen was not feeling well. The next morning, I took her to the hospital to be checked out and she never went home. Ellen deteriorated quickly during that week. We read and studied together until she was too weak, and then I read to her. Even at this late stage of her life, she was engaging, comforting and asking people uncomfortable questions about their lives with the intent to help them move on and grow. Everyone who entered the room was greeted by name, even the man who emptied the trash. And when she couldn’t talk anymore, she would fist bump the doctors and nurses to show her love and appreciation. By the end of the week, I became Ellen’s voice, speaking what she wanted said and taking notes of what the medical personnel said to be able to pass it on to Steve. It broke my heart to have to return to Israel and not stay with this amazing woman through to the end, but Hashem had a greater plan. I learned so much from Ellen’s life and death that still guides my life today. She helped me and so many others become our better selves. Ellen was an amazing woman full of love, whose actions reflected her teaching. May her memory be a blessing.