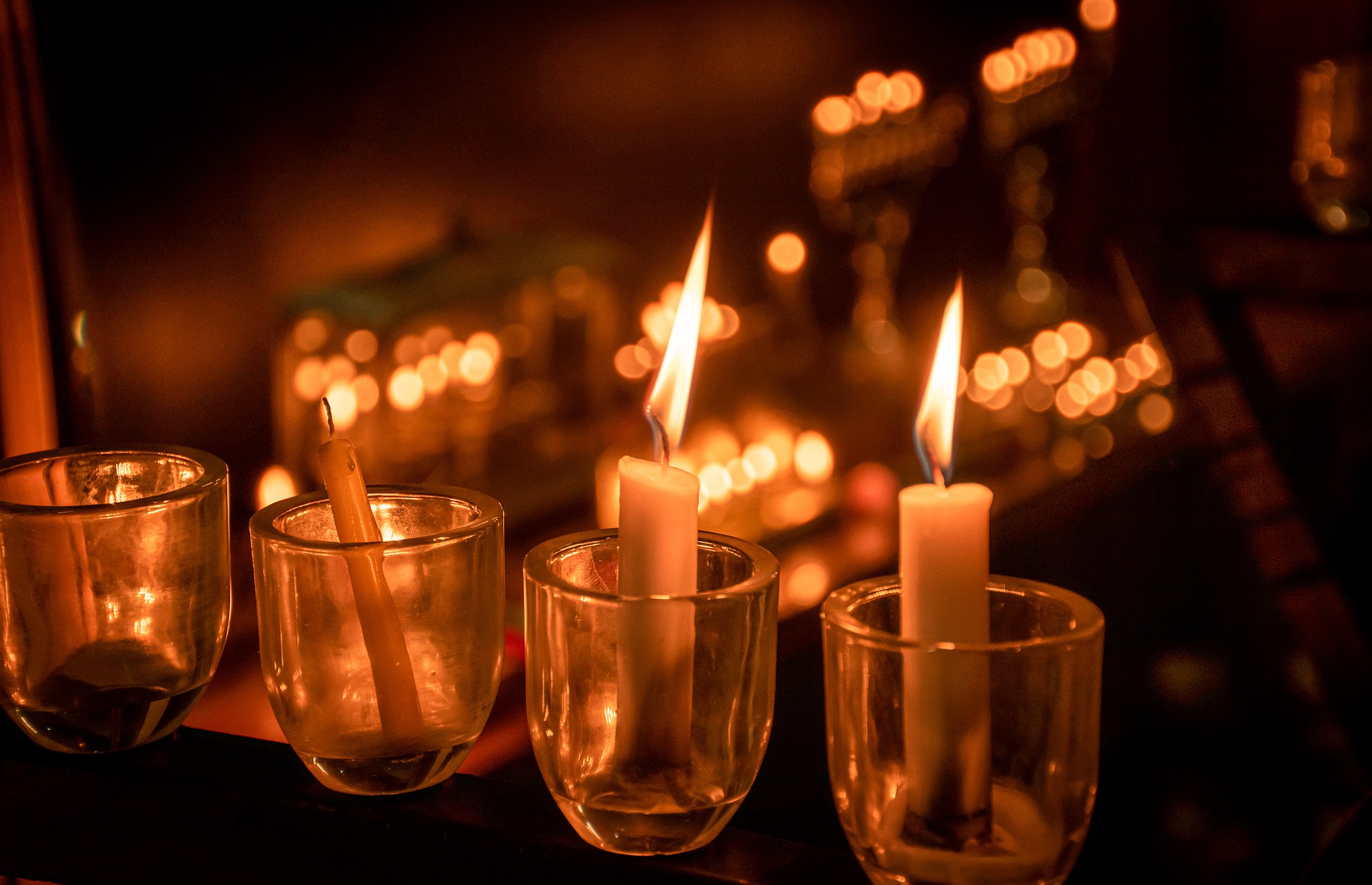 It was winter when Yeshua (Jesus) appeared in Jerusalem and responded to questions with statements intended to reveal himself as Messiah (John 10:22-30). The occasion was Hanukkah, and though not a holiday found in the Hebrew Bible, it is nonetheless noteworthy on the Hebrew calendar. It commemorates the rededication of the Second Temple (164 BCE), which had been overrun by Syrian forces who introduced Zeus and swine flesh within the holy structure.

It was the Maccabee family who courageously rose up to fight against idolatry, Greek acculturation, the corruption of the priesthood, Temple desecration, and the plunder of its holy vessels. In fact, Judah Maccabee and the successive Hasmonian dynasty liberated Israel for 100 years until Rome ultimately took control in 63 BCE.

The first dedication after cleansing the Temple was on the 25th of Kislev, which falls in November/December. The Jewish people had missed their Sukkot celebration in the Temple several months prior because of the loss of Jewish control and Greco-Syrian desecration. There is popular thinking that the eight day dedication was related to the eight days the everlasting light burned after finding a small amount of kosher priestly oil to rekindle it. However, that story is not contained within the Book of Maccabees (circa late 2nd century BCE), but rather in the Talmud hundreds of years after the Temple dedication, thus placing its veracity in serious doubt. There is scholarly thinking that the December celebration was actually a substitute for the missed Sukkot celebration. Interestingly, the celebration was for eight days, the same as Sukkot. Further, in the rededication, lights were prominent as they were during the water libation ceremony on Sukkot at night. Additionally, the assembly offered hymns of praise and carried palm branches, not unlike during the Sukkot festival (II Macc 10:6-7).

There is an obvious connection between the Feast of Hanukkah, with its emphases on light, and Messiah Yeshua, “the light of the world.” As we approach the festive holiday of Hanukkah, may we rededicate ourselves to the mission of lifting up Messiah, represented on the nine-branched menorah as the shamash (servant) candle. And may the light of the candles brightly burning in our homes reflect the light of Yeshua!

This article was written by MJTI CFO Rabbi Elliot Klayman. For more by Rabbi Klayman, read his articles “Gilgamesh, the Flood, and the Garden,” “Yeshua: the Sukkah of God,” or “Isaac and Yom Kippur.”