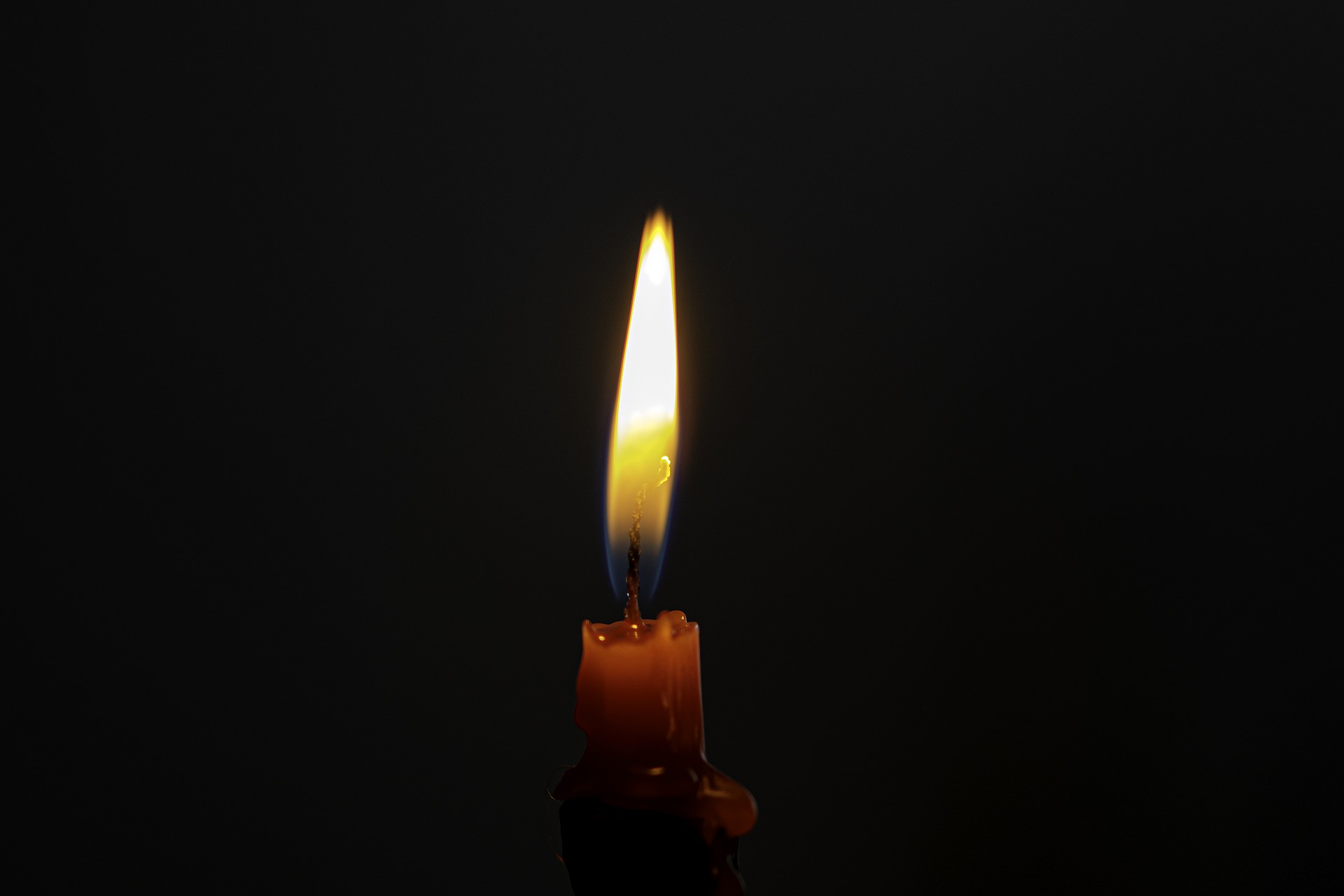 On Thursday evening, December 10th, all around the world, the first light of Hanukkah will be lit.

Three brachot (blessings) are said when lighting the first candle. The first bracha honors the lighting of the Hanukkah lights, the second acknowledges the miracles of Hanukkah that HaShem performed on behalf of our ancestors, and the third, Shehecheyanu, thanks HaShem for sustaining us and bringing us to this time to celebrate the festival. Unlike the first two brachot, the third bracha is only said on the first night and not repeated on the seven subsequent nights of Hanukkah.

The second bracha, which is recited each of the eight nights after the lighting of the candles, is

Blessed are You, LORD our God, King of the Universe who performed miracles for our ancestors in those days, at this time.

Additionally, each night after the recitation of the required blessings, we sing Hanerot Halalu, which begins,

We light these lights because of the miracles and wonders, deliverances and victories You (HaShem) performed for our ancestors in those days, at this time, through Your holy priests.

Both of the brachot and the accompanying song acknowledge HaShem performing miracles for our ancestors, specifically the miraculous deliverances and victories over the forces of the Seleucid king, Antiochus Epiphanes (God Manifest), who ruled the Greco-Syrian kingdom from around 175 to 164 BCE. He had an intense desire to bring his entire kingdom, including Judea, under the umbrella of Hellenism. The result was widespread religious and cultural persecution against any Jew in his kingdom that wanted to remain true to the Covenant, keep the mitzvot given by HaShem, or to observe the traditions that had developed over the centuries.

Those who stood at the forefront of the opposition to Antiochus were Mattathias, a priest in Modein (a town west of Jerusalem) and his five sons, John, Simon Judah (called Maccabeus), Eleazar, and Jonathan (see 1 Maccabees 2:1-5). Mattathias’ righteous outrage against the impending destruction of the Jewish people soon gave birth to a grassroots revolution that had no hope of succeeding. What began with a plaintive cry,

soon became a declaration of war for the very survival of the Jewish people and their divinely directed way of life.

“Even if all the nations that live under the rule of the king obey him, and have chosen to obey his commandments, every one of them abandoning the religion of their ancestors, I and my sons and my brothers will continue to live by the covenant of our ancestors. Far be it from us to desert the law and the ordinances. We will not obey the king’s words by turning aside from our religion to the right hand or to the left” (1 Maccabees 2:19-22).

After much guerrilla warfare, the revolt that was started by Mattathias was miraculously won, and a time of national reconstruction and recovery began. Today, candles are lit in memory of the rededication of the Temple and the miracle of the lone flask of purified oil which lit the menorah for eight days. While a nice story around which many Hanukkah traditions have developed, nothing is heard of this miracle until it is mentioned in the Babylonian Talmud between six to seven hundred years later. Instead of lighting candles in memory of this “miracle,” a more fitting tribute would be to light candles in memory of those who gave their lives for Kiddush Hashem (the sanctification of God’s name) and for the miracles that HaShem performed for our ancestors then at this time. There is nothing inherently wrong with remembering the possible miracle of the oil.

However, we do the miraculous work of HaShem a disservice by not taking time to remember the true miracle of Hanukkah, that being the continued care and protection that HaShem bestows upon his covenant people Israel.

Hanukkah sameach (Happy Hanukkah), Am Yisrael Chai (The people of Israel live), then and now!

This article was written by MJTI Registrar Michael Hillel. For more by Rabbi Hillel, read his articles on staying focused on the goal, a time for rain, and a time for rejoicing.

* All Scripture quotations are from the New Revised Standard Version Bible, copyright © 1989 the Division of Christian Education of the National Council of the Churches of Christ in the United States of America.