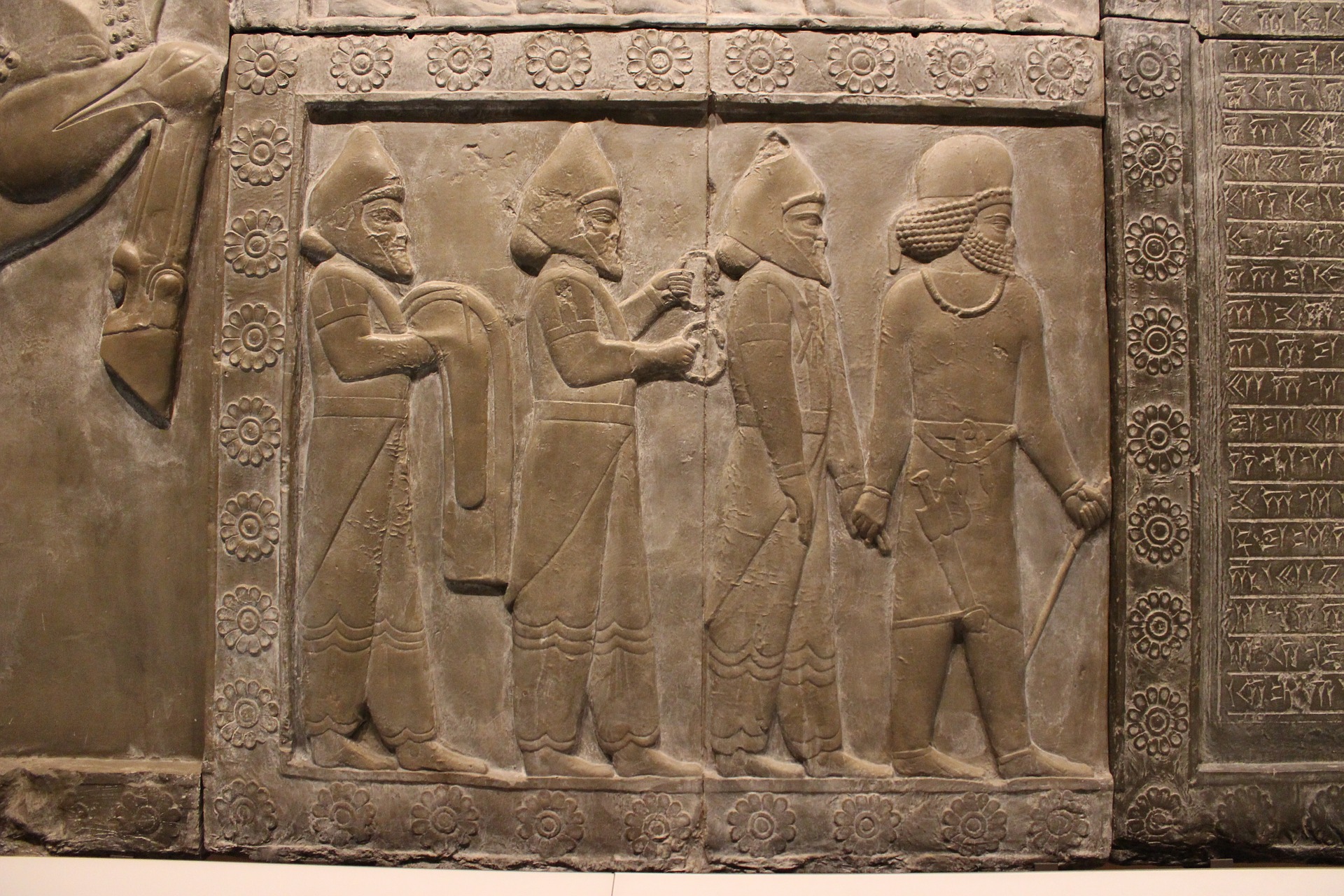 Much has been written comparing the Flood in Genesis to the Flood in the Epic of Gilgamesh. It seems reasonable, considering that the ancient world likely heard the story from their ancestors through an oral epic poem so that it would be easily remembered. So it is also not surprising that there would be variants in the stories because of its dissemination over time.

A lesser-known similarity exists between the Gilgamesh Epic and the Genesis story concerning the centrality of vegetation and associated immortality (Genesis 2:16-17). There are three agents: God, Adam, and Vegetation. God commands Adam not to eat of the tree of the knowledge of good and evil. Similarly, in the Epic story there are three agents: Utnapishtim, Gilgamesh, and Vegetation. Utnapishtim is a survivor of the flood and has been granted immortality, the secret that the gods alone know. Since Utnapishtim is immortal now, so he too knows, and he shares it with Gilgamesh. The Epic reads:

Then Utnapishtim called out to him: Gilgamesh! … May I share a special secret, one that the gods alone do know? There is a plant that hides somewhere among the rocks that thirsts and thrusts itself deep in the earth, with thistles that sting. That plant contains eternal life for you.

Gilgamesh is on a journey to attain eternal life. But he must eat of the secret vegetation to do so. He locates the plant but delays eating it, though it is in his possession, and his hesitation costs him.

But . . . a cruel snake slithered by and stole the plant from Gilgamesh who saw the snake grow young again, and off it raced with the special plant.

In the Epic, the serpent stole the attainment of eternal life from Gilgamesh before he could eat of the special plant. Conversely, in Genesis, the serpent in the garden tempted Adam into eating the forbidden plant, stealing Adam’s the conditional immortality and turning it into mortality. Both Gilgamesh and Adam were stuck in a mortal state physically because of the snakes, though from two different actions.

Central to the stories are the vegetation, both which offered eternal life, one by refraining from eating and the other by eating. Although there is some similarity to the stories, in ancient Middle Eastern culture it is highly unusual that a tree or a plant would be an instrument of death. This alone distinguishes the stories, such that it is improbable that the Gilgamesh vegetation epic is a descendant of the Garden account. Nevertheless, it is a fascinating parallel.

This article was written by MJTI Rabbi Elliot Klayman. For more by Rabbi Klayman, read Yeshua: The Sukkah of God, Isaac and Yom Kippur, or “This Rosh Hashanah Day of Old.”