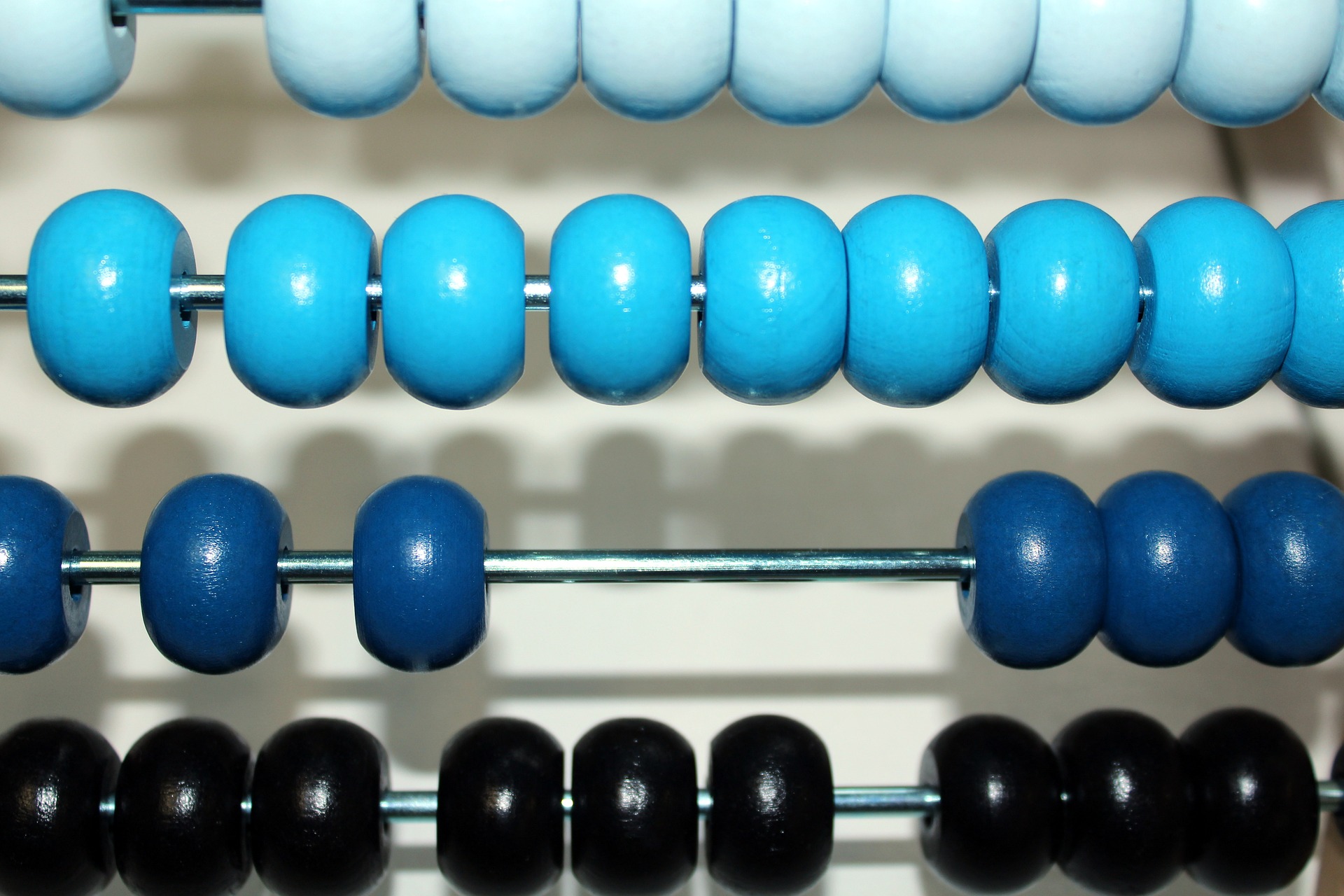 The counting of the Omer is an activity that is described as one of the moadim, divine appointments, that Hashem gifted to Israel in Leviticus 23 and then reaffirmed in Deuteronomy 16.

“You shall count seven weeks. Begin to count the seven weeks from the time the sickle is first put to the standing grain. Then you shall keep the Feast of Weeks to the LORD your God with the tribute of a freewill offering from your hand, which you shall give as the LORD your God blesses you.” (Deuteronomy 16:9-10)

An “omer” is simply a sheaf of grain. In the context of the Jewish calendar, the Omer is a period of time counting from the time of the barley harvest (and subsequent barley offering) at Pesach to the time of the wheat harvest (and wheat offering) at Shavuot. Most importantly, the counting connects the moed of celebrating Pesach to the moed of celebrating Shavuot.

It is, by tradition, a paradoxical time. First, it is a time of joy, counting the days from our redemption from slavery (Pesach) to the giving of the Torah and acceptance of the covenant with HaShem (Shavuot). Jewish thinker and writer the Rambam compares this time to that of an engaged couple, who, in their love, count the days from their engagement until their wedding (1). Likewise, Israel, out of love for HaShem, counts the days from their freedom & deliverance (Pesach) until Shavuot, the giving of the Torah—which some have called the ketubah, the marriage contract, between HaShem and Israel.

The second side of the paradox is that the Omer is a time of mourning for a number of reasons. First, we are reminded that we have no Temple to which we may bring a wheat offering. Second, it is during this time that 24,000 of Rabbi Akiva’s disciples died because of a plague, which is said to have ended on Lag b’Omer, the 33rd day of the Omer (2). Third, a more agricultural reason — Nogah HaReuveni explains convincingly that this period was a time of great uncertainty for the Israelite farmer:

Due to the potential instability in the weather, farmers are unsure if they will experience a plentiful yield or a time of famine.

The third paradox is found in the two passages about the Omer themselves. Leviticus states that the counting should begin on a specific date, the day after the Sabbath. Deuteronomy ties the start to the agricultural cycle, “from the time the sickle is first put to the standing grain.” Pesach occurs during the time of the barley harvest, but the first day of the harvest could fluctuate depending on the weather and growing conditions. The solution Jewish tradition has found ties Shavuot directly to Pesach and not to a specific day of the month. The two commands seem to balance one another out, allotting for fluctuations in the calendar as well as the harvest.

In modern times during the counting of the Omer, Israel observes or celebrates Yom HaShoah (Holocaust Day), Yom HaZikron (Memorial Day for soldiers and victims of terror), Yom Ha’azmaut (Independence Day), and Yom Yerushalayim (Unification of Jerusalem). All are significant to the establishment of the modern State of Israel. Between Pesach, Israel’s deliverance from slavery, and Shavuot the giving of the Torah, we celebrate modern times of sorrow and joy.

As believers in Yeshua, we also celebrate the giving of the Living Torah at Shavuot. Thus the counting of the Omer is an important time of remembrance for us. We look back to our deliverance from slavery and bondage while at the same time we look forward to the Living Torah who not only provided for our deliverance from sin and death but empowers us to live through the indwelling of Ruach HaKodesh.

This article was written by MJTI Registrar Rabbi Michael Hillel. For more by Rabbi Hillel, read his articles on finding meaning in purpose and living in community, or read his graduation interview and leave a mazel tov in the comments!