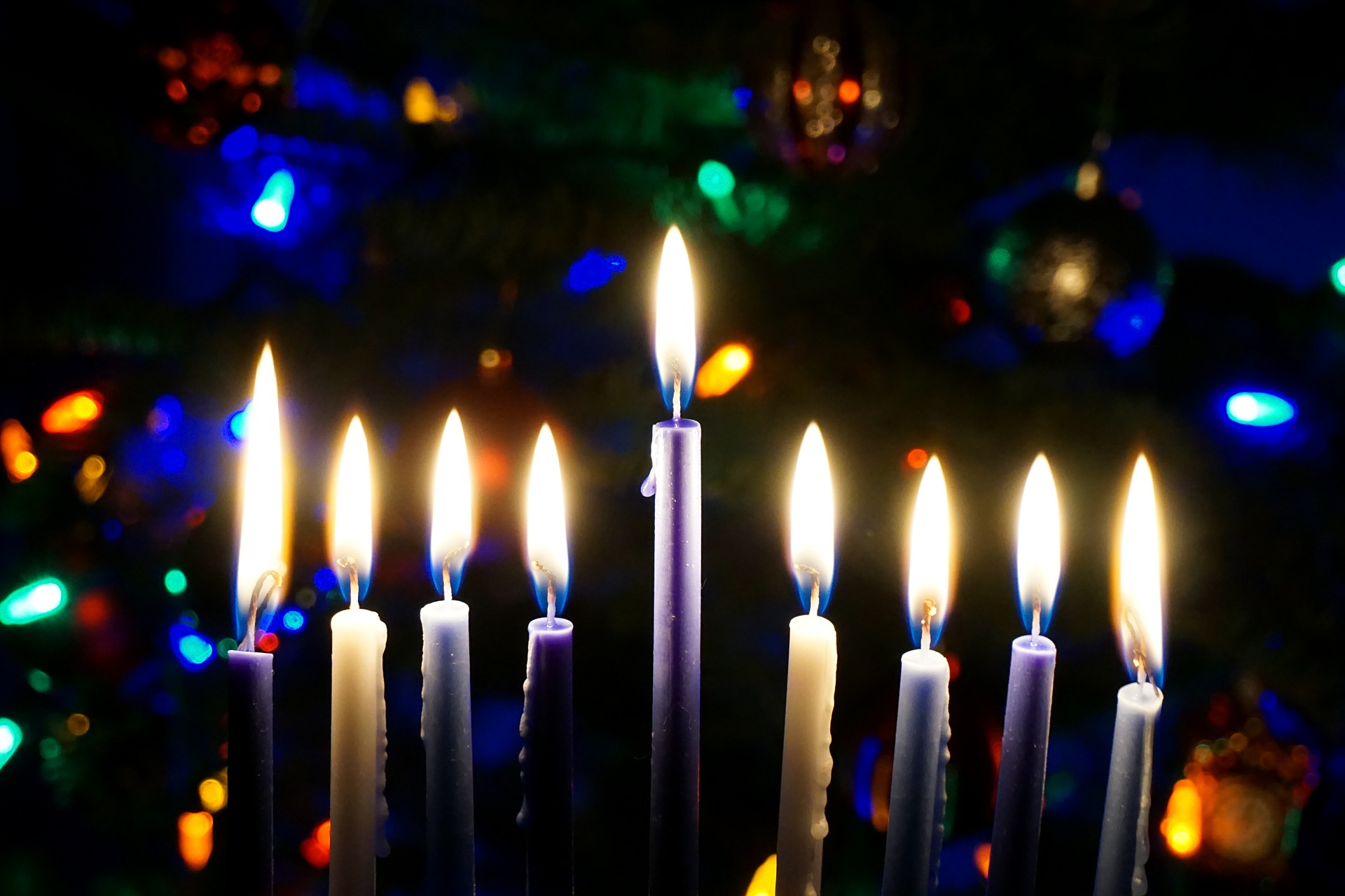 In a letter to the editor in the Times News Online in Lehighton, Pa on December 29th, 2012, Pastor Marie Terry stated that “Christmas would be impossible without Hanukkah” [i]. After briefly recounting the events that brought about the festival of Hanukkah, she explained,

“Two miracles plus a common theme link Hanukkah and Christmas in a way I hope will heighten your appreciation of both.The first miracle is the preservation of the Jewish people. Had Antiochus been successful, Israel would have lost her unique identity and God’s precious promise would be unkept. If Antiochus had gotten his way, there would have been no recognizable Jewish culture for the Messiah to be born into. Without Hanukkah, there would have been no Christmas” [ii].

Pastor Terry is not the first to make this observation; multiple Christian pastors, teachers, and commentators have made the same assertion over the years. The concern that niggles at my thoughts, however, is simply, who is in control of history, the Creator or his creation? Is man able to so confound the plans of HaShem that he has to find another way to accomplish his plans? It seems not. Way back in Genesis 11, we read about mankind deciding not to populate the whole earth, but instead they, as one, decided to build an edifice for themselves. HaShem apparently did not go along with their plans. He confounded their language so that they had no choice but to spread out to different areas of the globe. Ultimately the edifice they built to themselves fell to the ravages of time.

Thinking back to Antiochus and the destruction of Jewish culture and society, I believe HaShem had already settled that issue when he spoke through the prophet Jeremiah,

“Thus says Adonai, who gives the sun as a light by day and the fixed order of the moon and the stars as a light by night, who stirs up the sea so its waves roar, Adonai-Tzva’ot is His Name: “Only if this fixed order departs from before Me”—it is a declaration of Adonai—“then also might Israel’s offspring cease from being a nation before Me—for all time” (Jeremiah 31:34-35) [iii].

These words from the prophet are fortified by the words of King David:

“Adonai foils the purpose of the nations. He thwarts the plans of the peoples. The plan of Adonai stands forever, the purposes of His heart from generation to generation.” (Psalm 33:10-11)

Israel’s existence and continuance as a people was and never will be contingent upon the whims of a dictator or a demigod with delusions of grandeur or world domination. Israel was, is, and forever will be, HaShem’s am segula, treasured people. Plus, he is more than able to take care of and watch over Israel just as the psalmist wrote,

So, whether Israel’s deliverance comes through Moshe and Aaron proclaiming the Ten Plagues against Pharaoh or a small band of warrior priests who exercised guerrilla warfare against the mighty Antiochus IV, HaShem is watching over Israel. It is the authority and power of HaShem that brings about the victory. As we light the Hanukkah candles this year, we once again remember that

“The light of our faith burns brightly now; our people Israel has survived all who sought to destroy us. In every generation, we are called, in true love and self-sacrifice, to renew ourselves and the life of our people” [iv].

[ii] The second miracle is that of the cruse of oil which was adequate for one day and lasted for eight.

[iii] Unless otherwise noted, Scriptures are from the Tree of Life (TLV) translation of the Bible. Copyright © 2015 by The Messianic Jewish Family Bible Society.